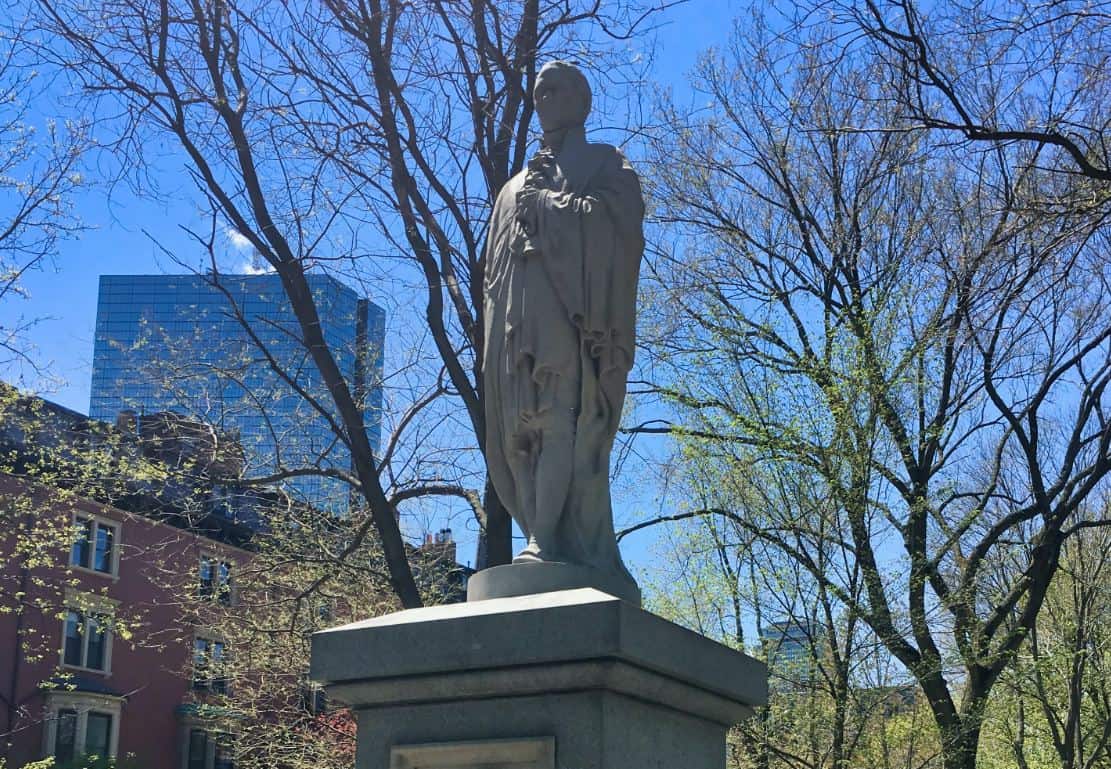 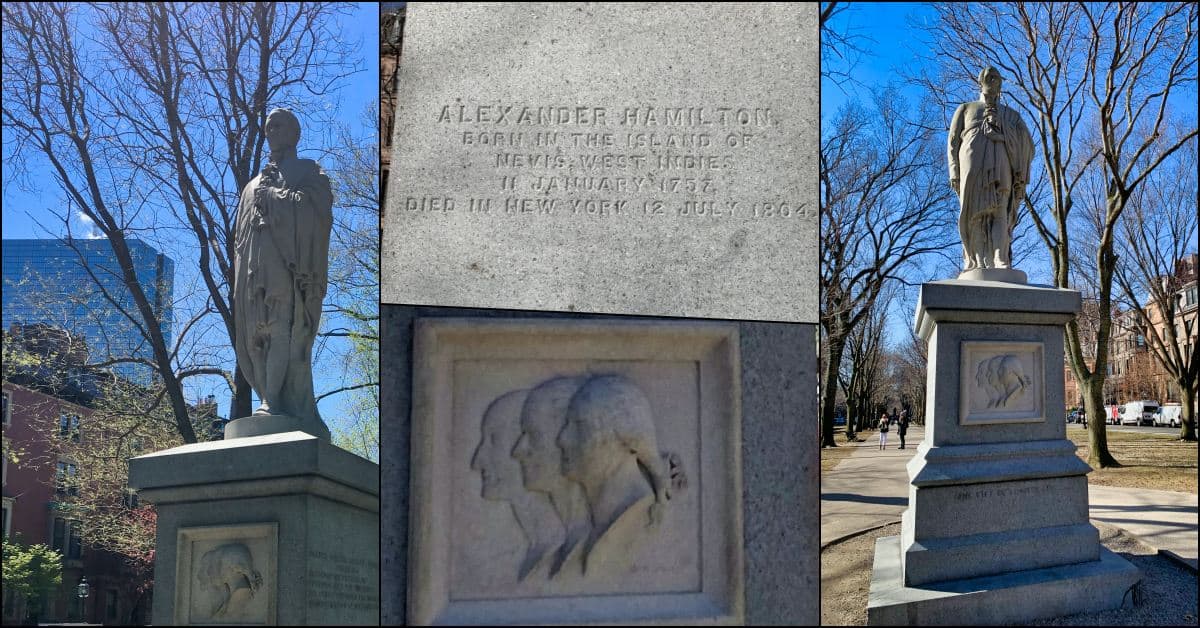 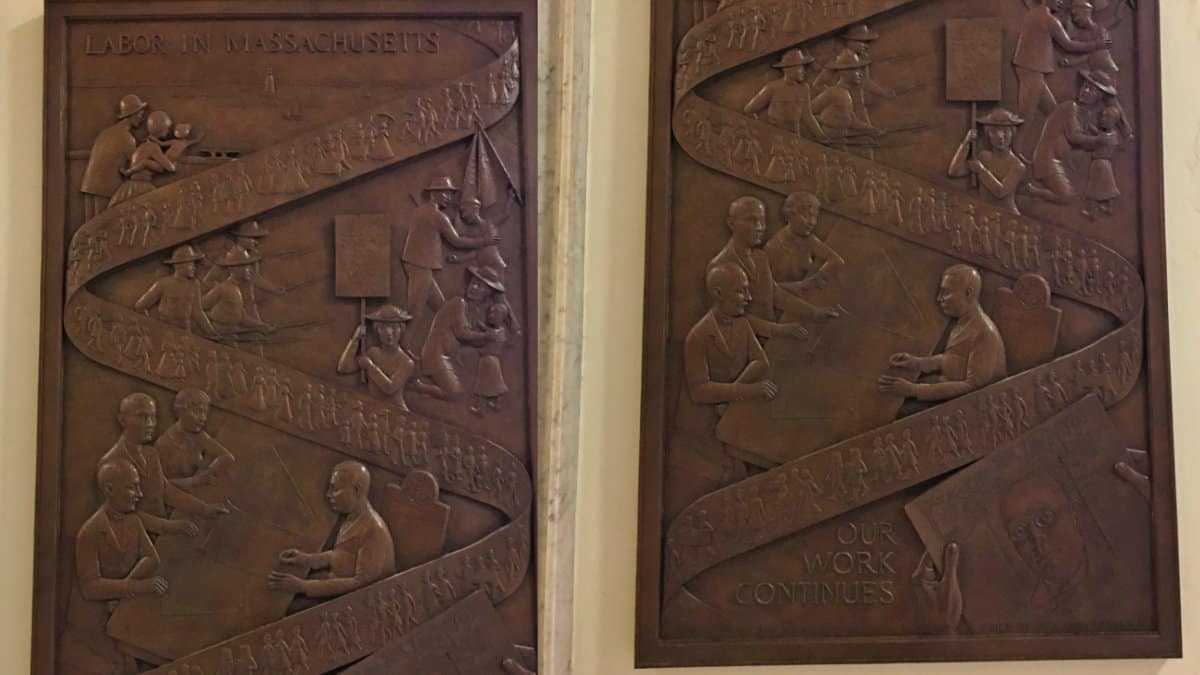 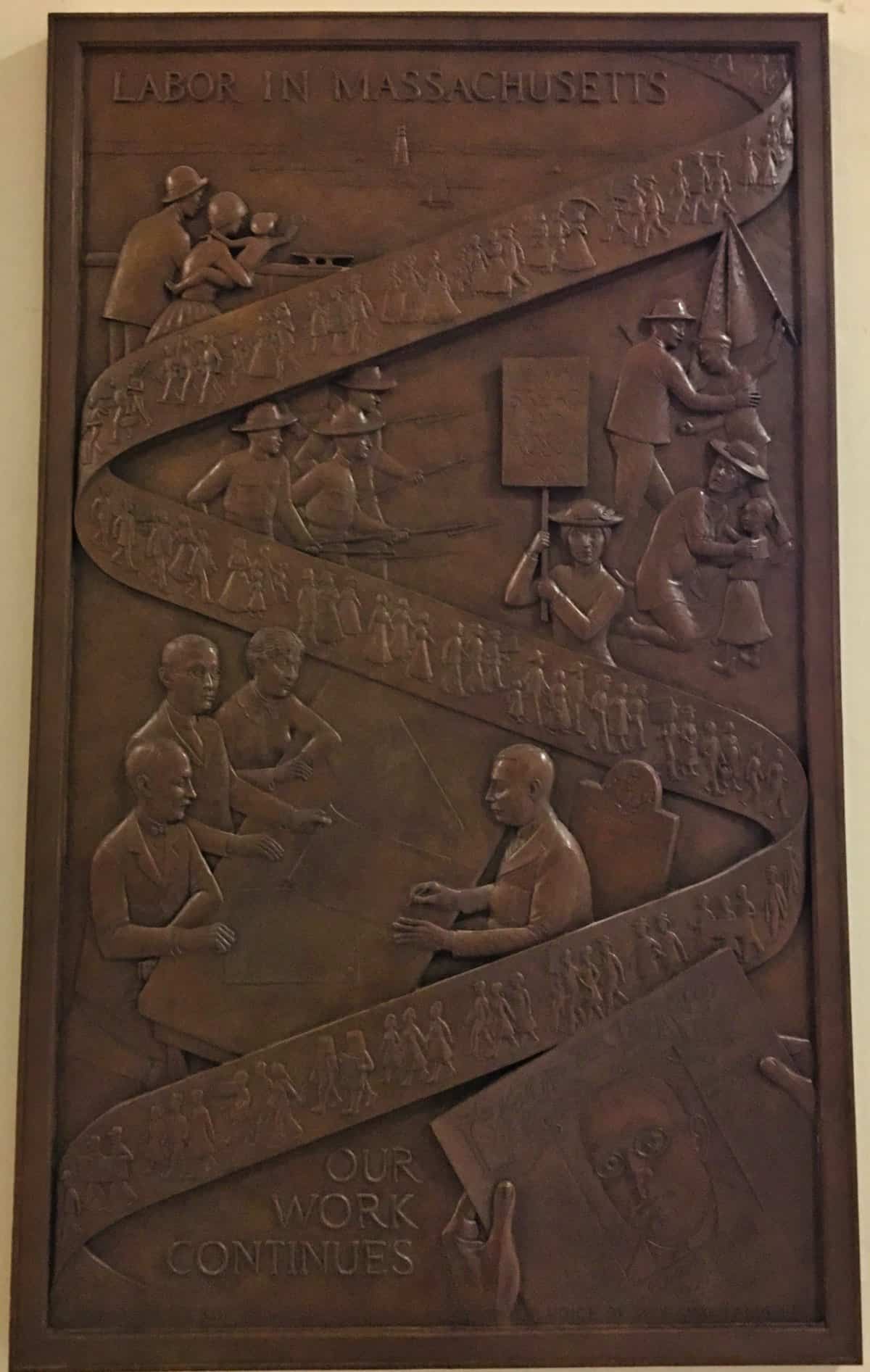 Boston is a confusing city to travel around. It can be hard to know which train to take to go to some popular locations.

For example, which Green Line train should you take to get to Fenway Park? What's the best train to the Theater District?

At the Park Street MBTA station, there is a cheat sheet sign on which train to take to many popular destinations. 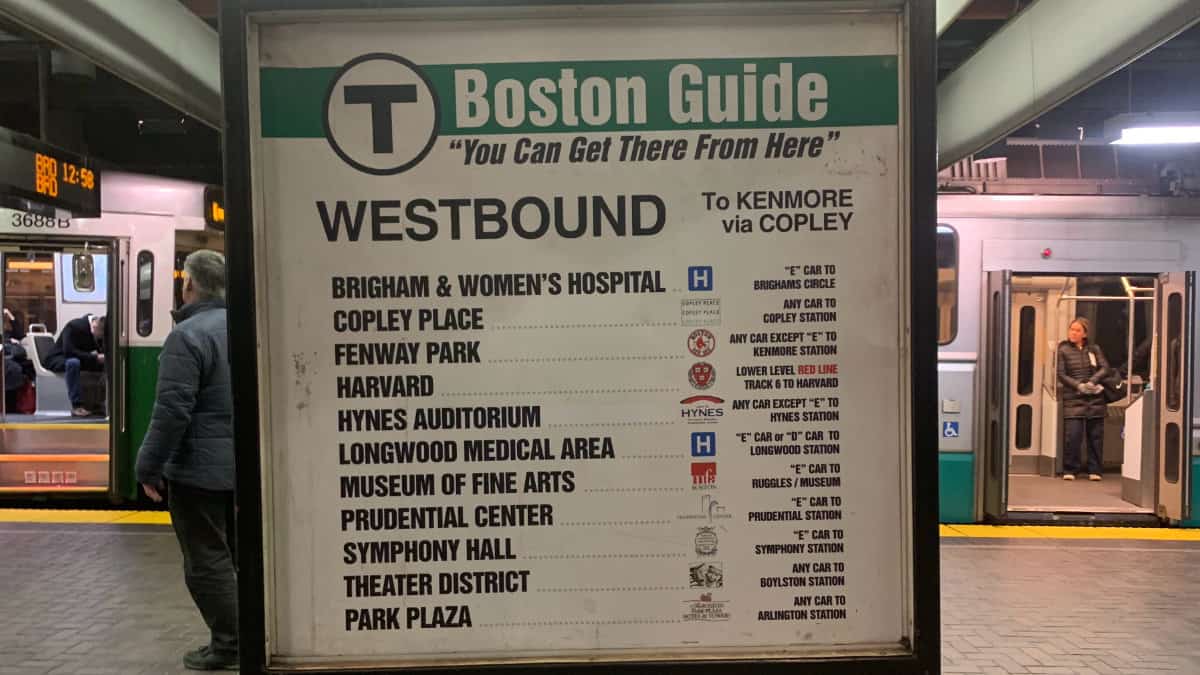 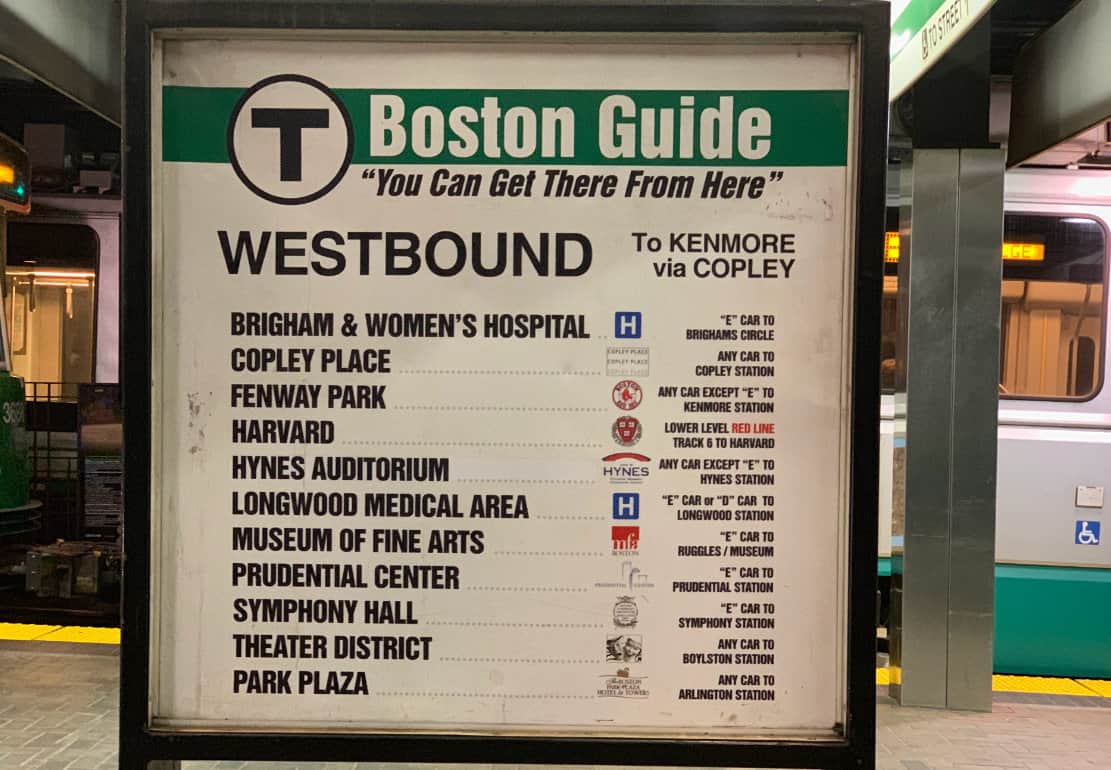 Not Available in All Stations

I haven't seen similar signs in other MBTA stations. All the stations have maps to the various MBTA stops, but only the Park Street station has a guide to popular destinations. 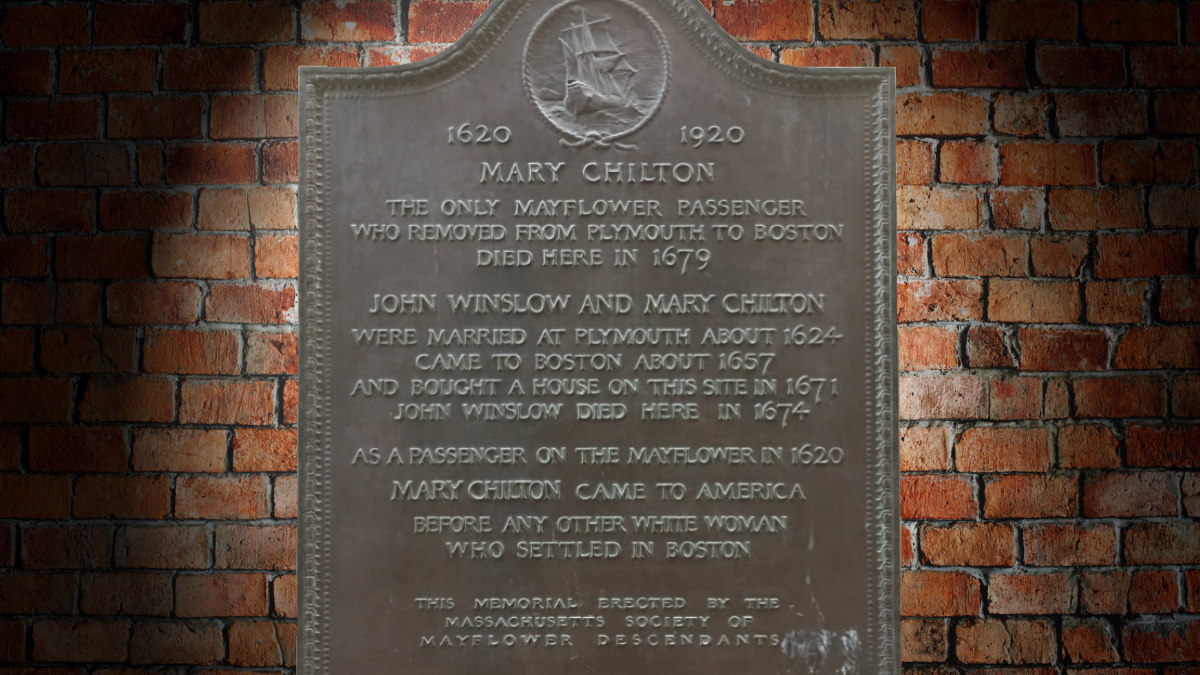 There is a tomb in Kind Chapel Burying Ground that has the names of John and Mary Chilton Winslow. However, George Ernest Bowman, the secretary of the Mayflower Society in 1924, has publicly stated that there's no conclusive proof that Mary Chilton. (Even the Pilgrim Hall Museum says, "THey may be buried in the old Winslow Tomb in King's Chapel Burying Ground, Boston") 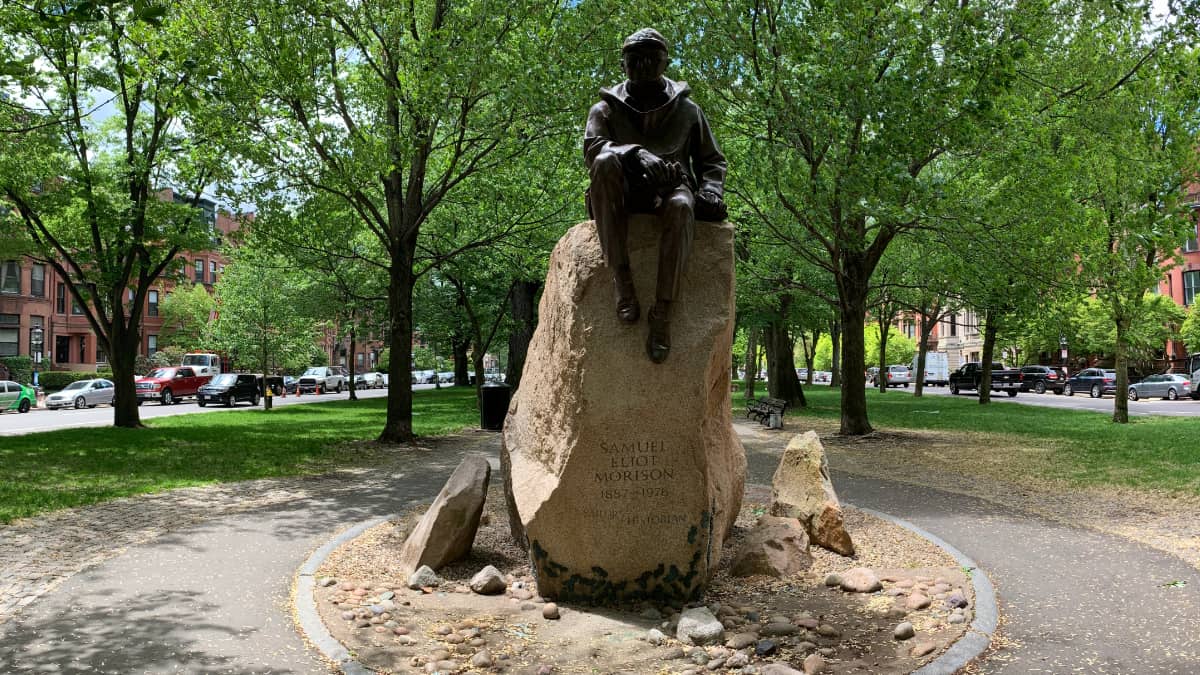 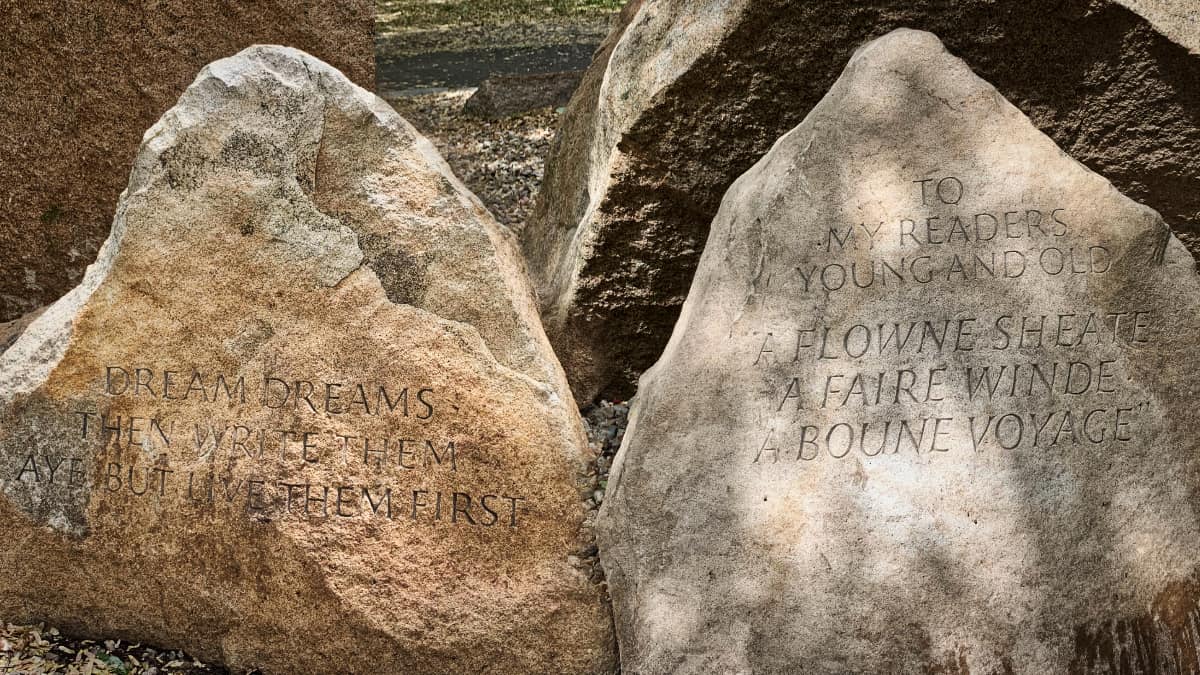 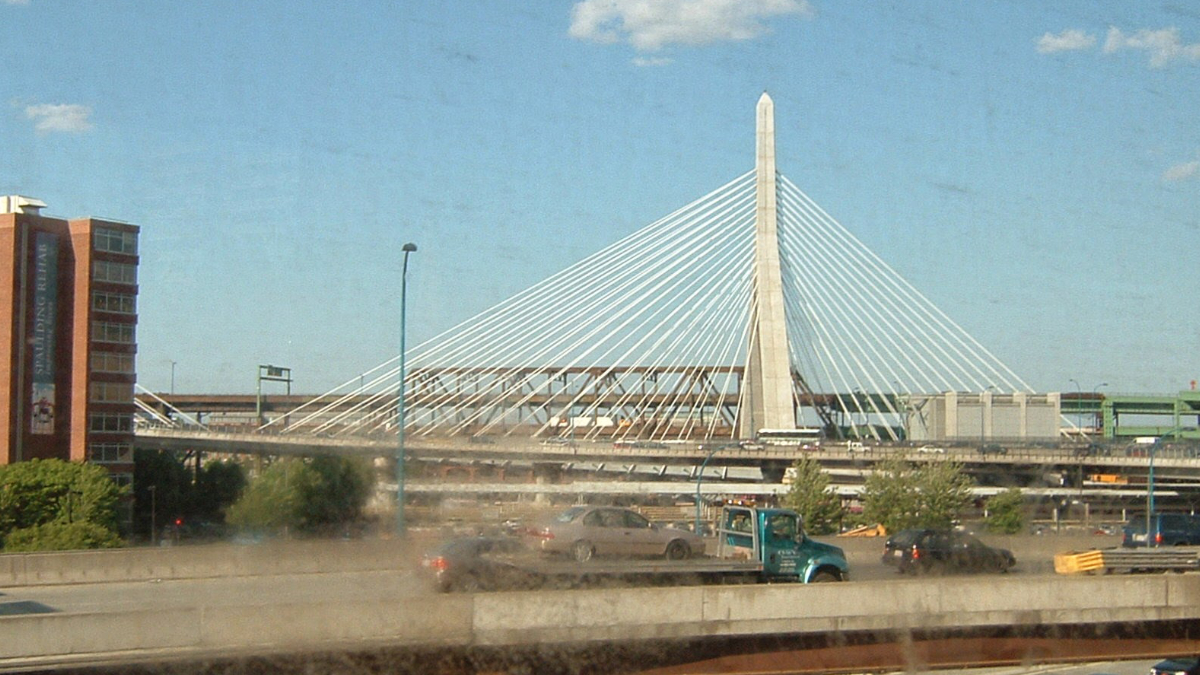 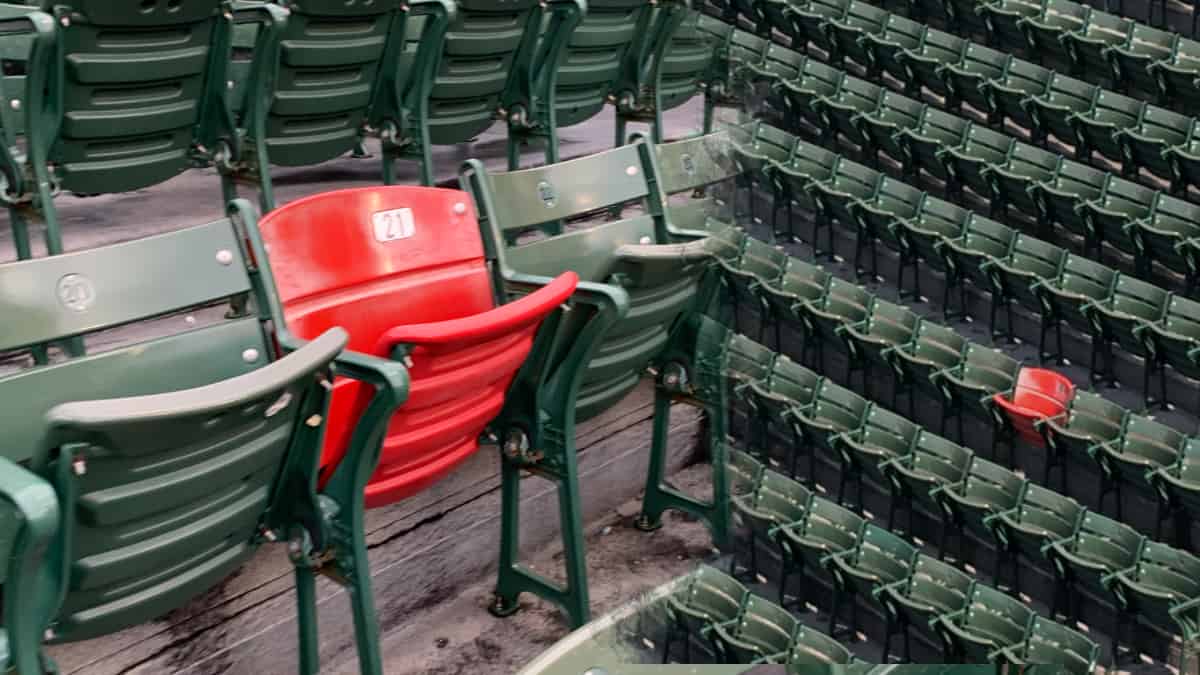 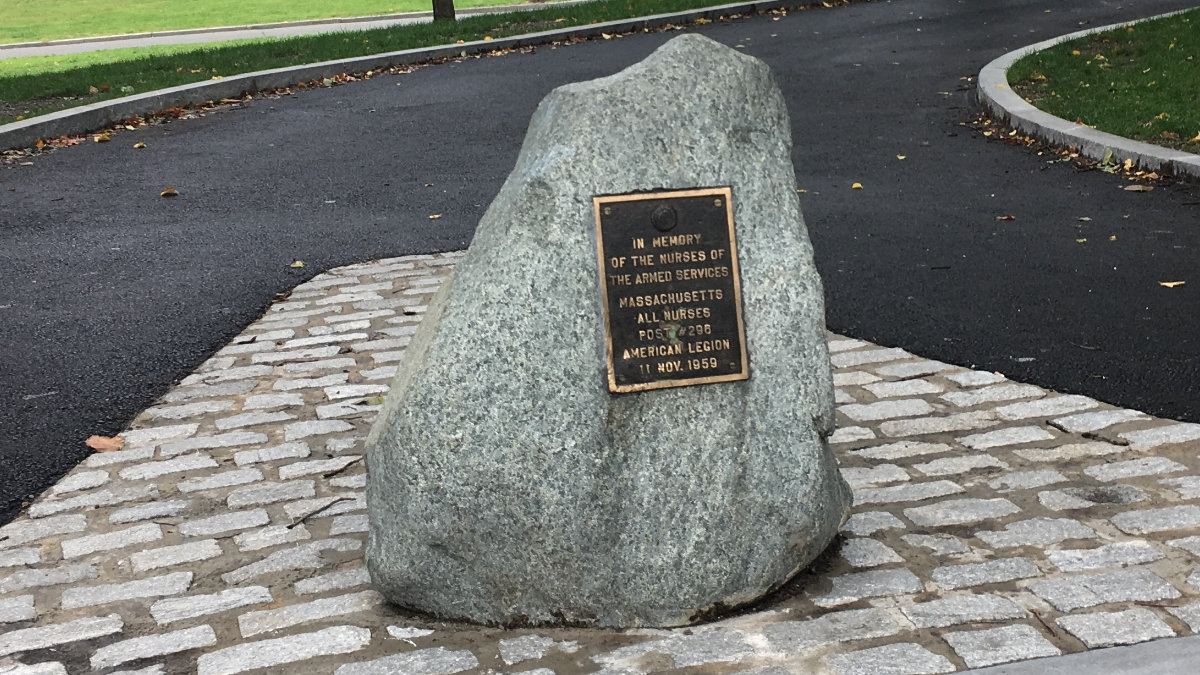 The Massachusetts Statehouse is a historical building and contains a lot of priceless artifacts that make it a fun place to visit.

One of the unique displays is the John Endecott Painting and Chair. It's located next to the Senate Chamber entrance in an area called the State House gallery of governors. 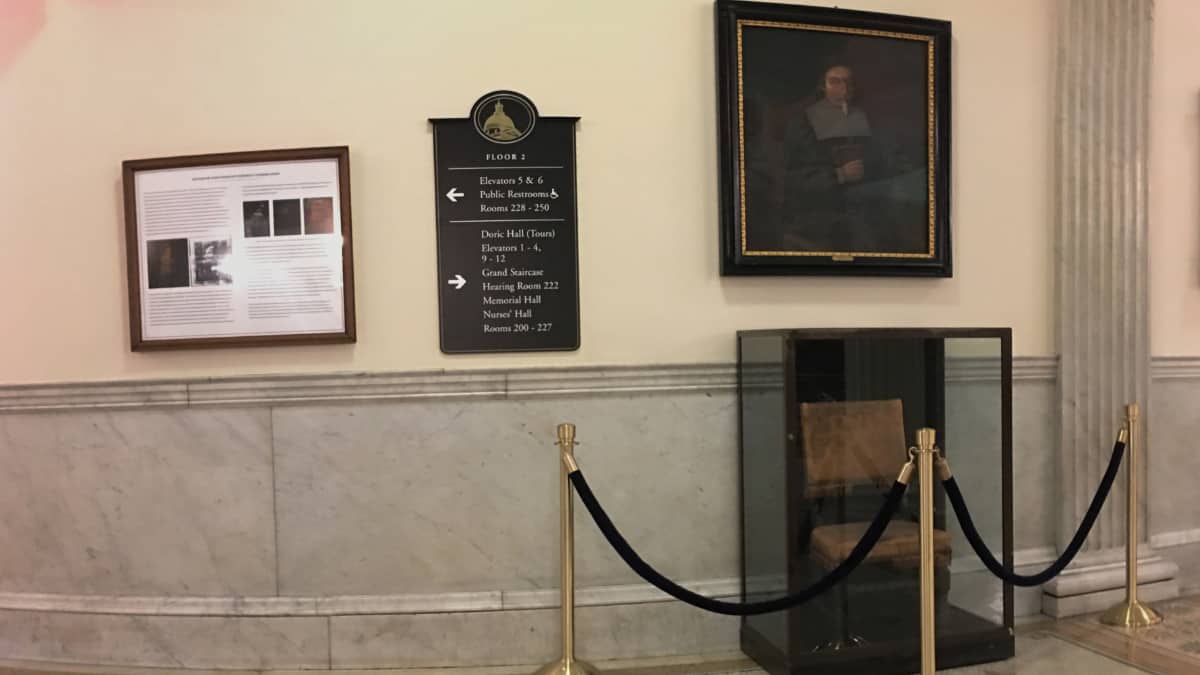 The painting has been in the State House for more than 100 years. It was painted by an unknown artist around 1665 - just before John Endecott died.

The painting was hung behind the sitting governor desk for many years. It was moved in the early 1950s when rumors spread about John Endicott involvement with the Salem Witch Trials.

The Oak chair is covered with leather and belongs to the former Governor. He was Massachusett's first governor serving from 1629. (Yes, the chair is at least 391 years old)

On the back of the chair, which you can't easily see, is a silver plate.

This chair is one of the earliest known upholstered chairs made in New England.

Blog Post about the Endicott Statue - Posted on April 5, 2018 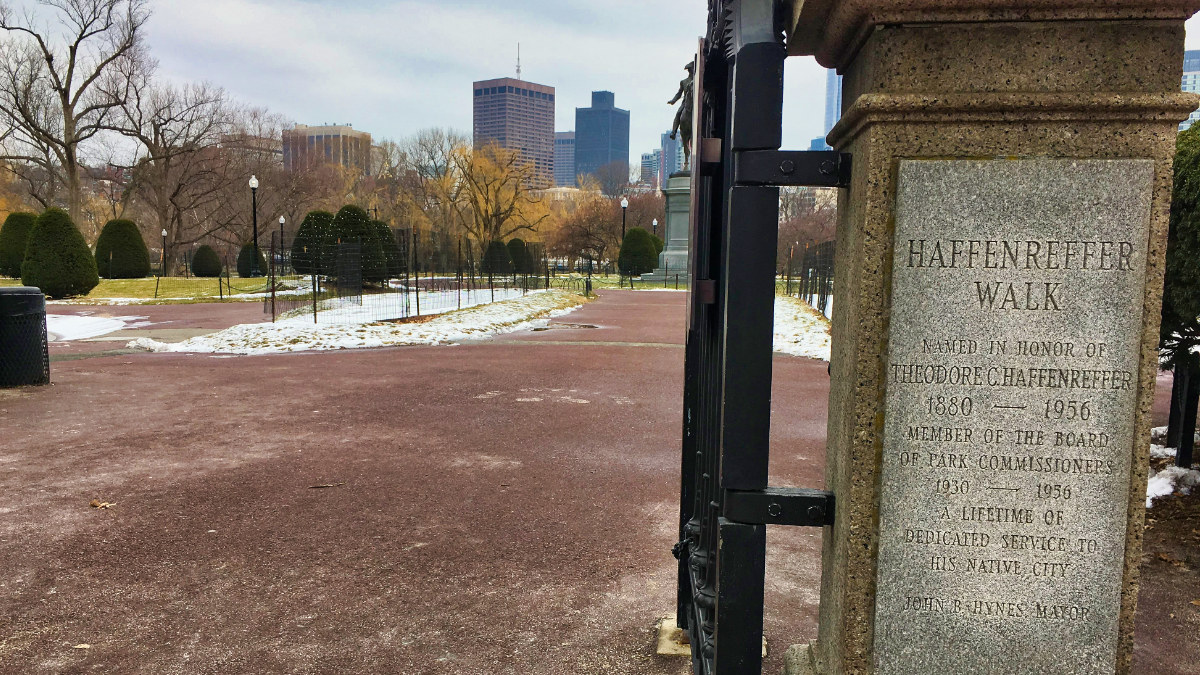