As you walk along Boylston Street in the winter, you may notice a strange looking garden in front of the Old South Church. It's the famous Winter Stick Garden: 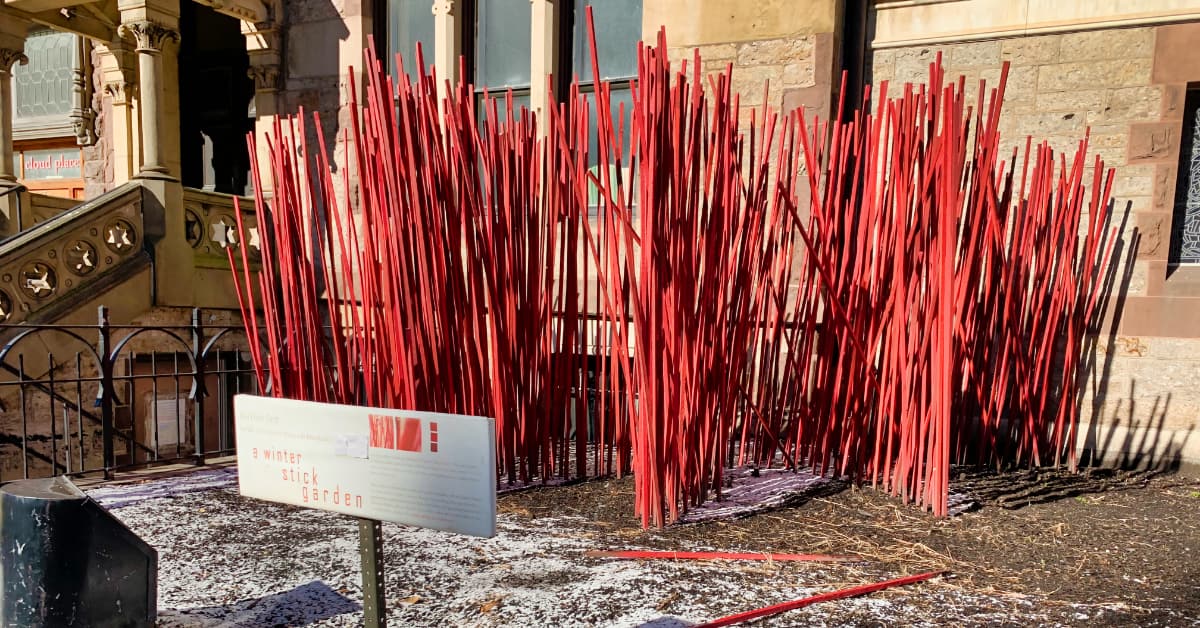 Four things I learned about the Winter Stick Garden

A winter garden of color for Old South Church's street front. This stick garden is a sculptural abstraction of a drift of Red Osier Dogwood (Cornus sericea) a native shrub found across the eastern United States, and appearing in our planters boxes near the front door.

The sticker was stained and installed by a team of members of Old South Church as a labor of love and gift to the city. Besides being a thing of beauty, the stick garden is also a proclamation of our faith: that beauty will spring from barrenness, form out of chaos, life out of death. Here in the coldest and darkest time of year, we make bold to proclaim that spring and life are on the way.

At one of the Beacon Street entrances to the Boston Commons, is Boston's Founders Monument. It's a special monument to the founders of the City of Boston.

The sculpture shows William Blackstone (also known as Blaxton) greeting John Winthrop and his company. TO the right of Winthrop, are John Wilson, clergyman; Ann Pollard, first white woman to arrive in Boston, and a female figure representing Boston. At the left are two Native Americans. In the background, men are pulling the boats onto the shore. 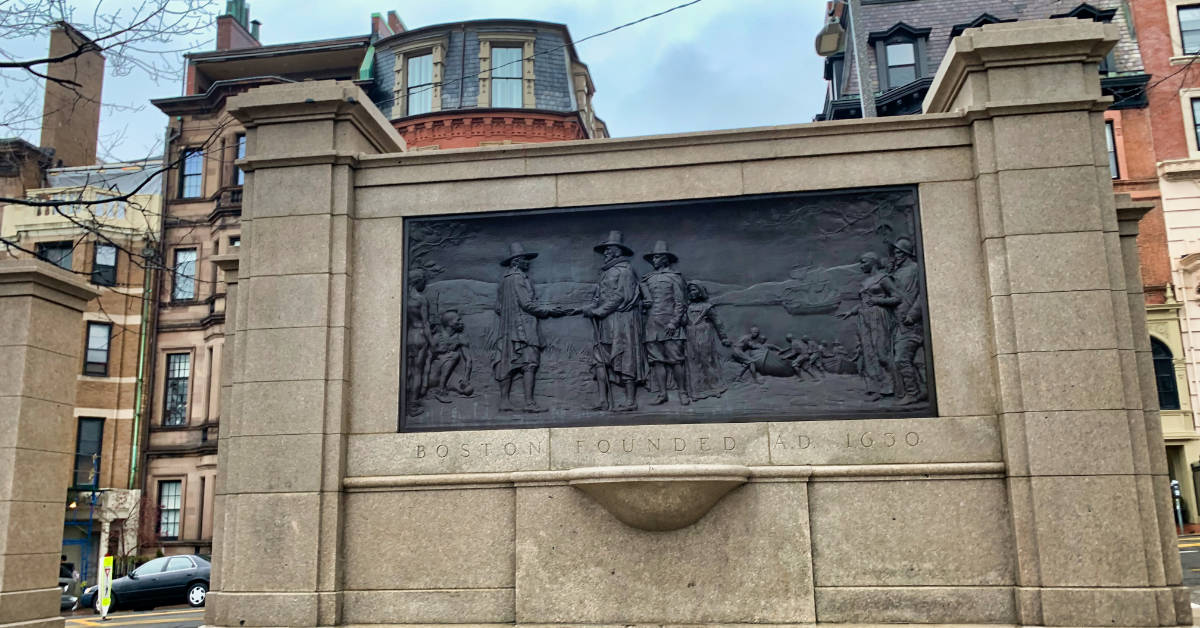 Nine Things I Learned about The Founders Memorial

The memorial was requested by the City of Boston to commemorate the Boston's Tercentenary.

The two men on the memorial are William Blackstone (also spelled Blaxton), the first white settler and owner of the Boston Commons and Gov. John Winthrop the official founder and organizer of both the Bay Colony and Boston.

The memorial is located at the location of the ancient freshwater spring. The spring is the main reason people came to Boston - they weren't going to drinking the water, the early settlers wanted the water to make beer.

The memorial features a small fountain which is symbolic to the spring that was at the site 300 years ago.

According to Henry Lee, the former president of the Friends of the Public Gardens, there's one interesting quirk about the memorial. The image of Blackstone looks very similar to James Michael Curley - the mayor of Boston when the statue was unveiled.

The memorial was restored in 1982 by the City of Boston Environment Department.

Text on the Back of the Monument

The text on the monument may be hard to read. here's the quote from

John Winthrop gave this as part of a speech as his crew was disembarking the Arabella to the shores of Boston for the first time:

Finally a quote during the dedication

The Monument is located at the entrance to the Boston Public Commons at the intersection of Beacon Street and Spruce Street. There is a traffic light on Beacon Street.

Public Transportation: Take the Green Line to Park Street, and take the paths to Frog Pond. Then take Brinner Path towards Beacon Street and walk down the Beacon Street Mall. It's about a 5-minute walk.

Last year I blogged about some interesting facts on the Great Molasses Flood. However, one of the things that were left out was the mention of a small sign at the site.

The sign is small and is somewhat hidden along a stone wall. Most people may not notice the marker. 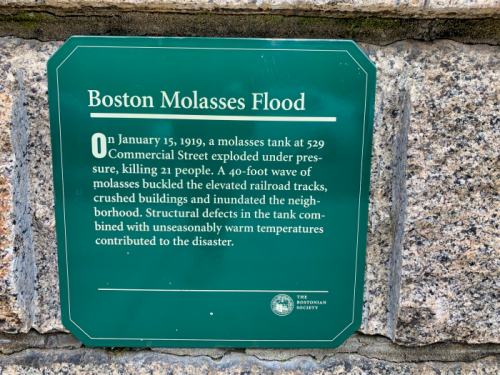 Here's the text on the marker:

On January 15, 1919, a molasses tank at 529 Commercial Street exploded under pressure, killing 21 people. A 40-foot wave of molasses buckled the elevated railroad tracks, crushed buildings and inundated the neighborhood. Structural defects in the tank combined with unseasonably warm temperatures contributed to the disaster.

The marker is located between the two baseball fields on Commercial Street. Here's a picture of the area with a red arrow pointing to the Great Molasses Flood Marker. 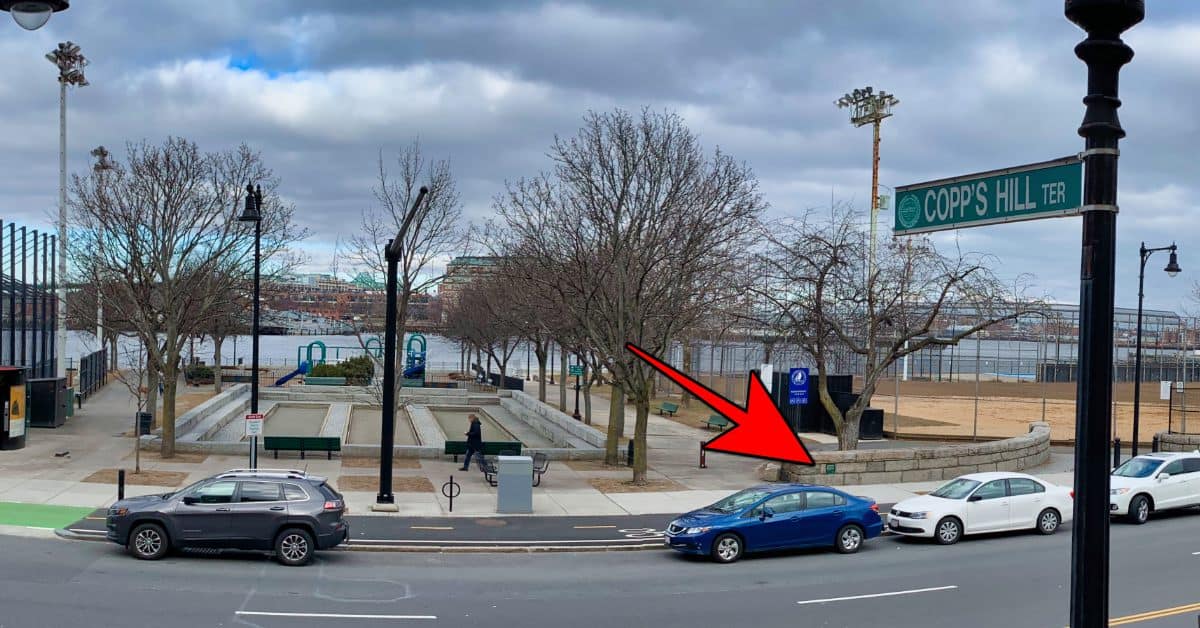 If you want to set your GPS, heres the exact location on Google Maps. 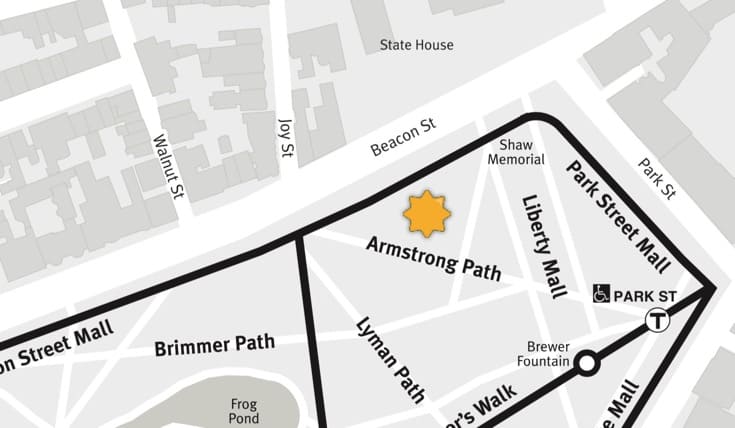 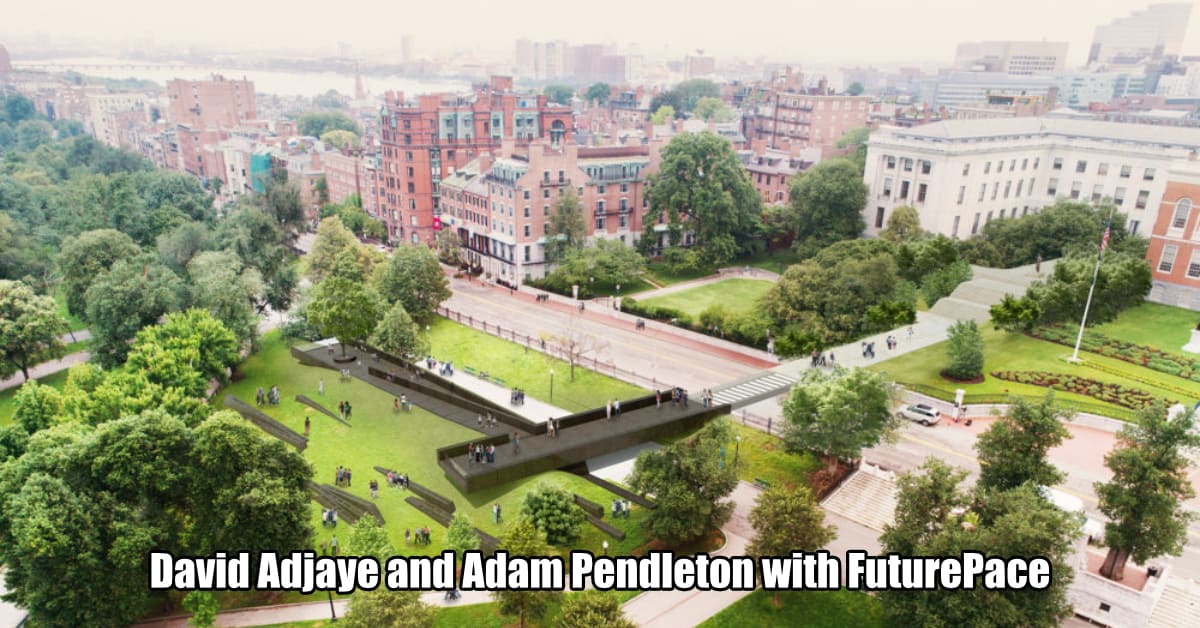 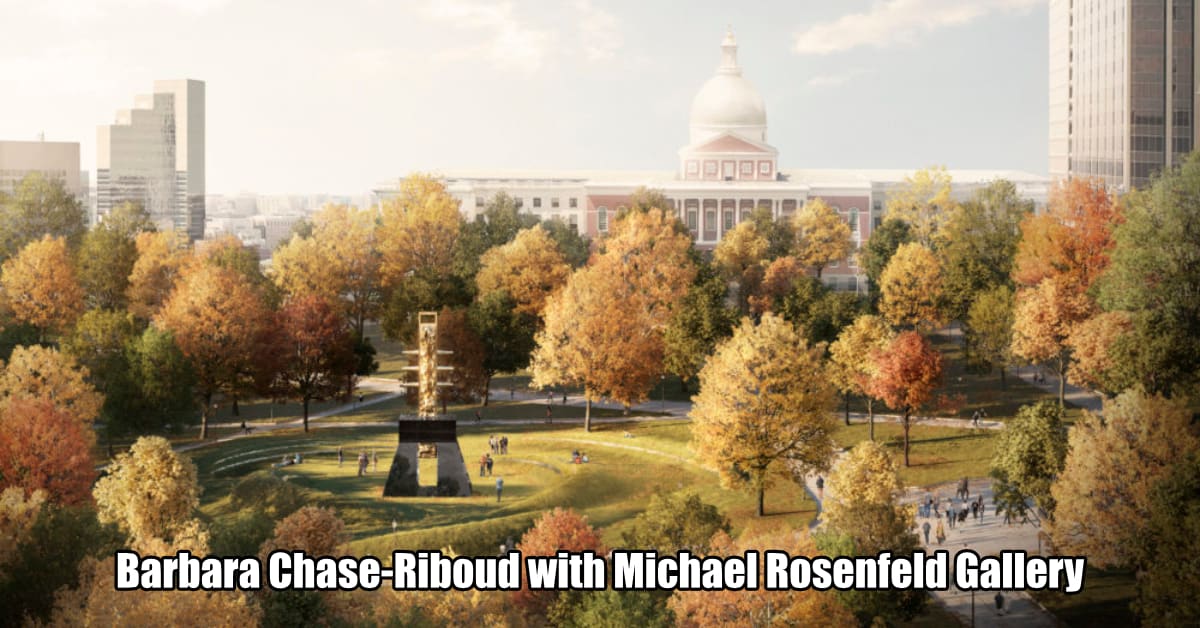 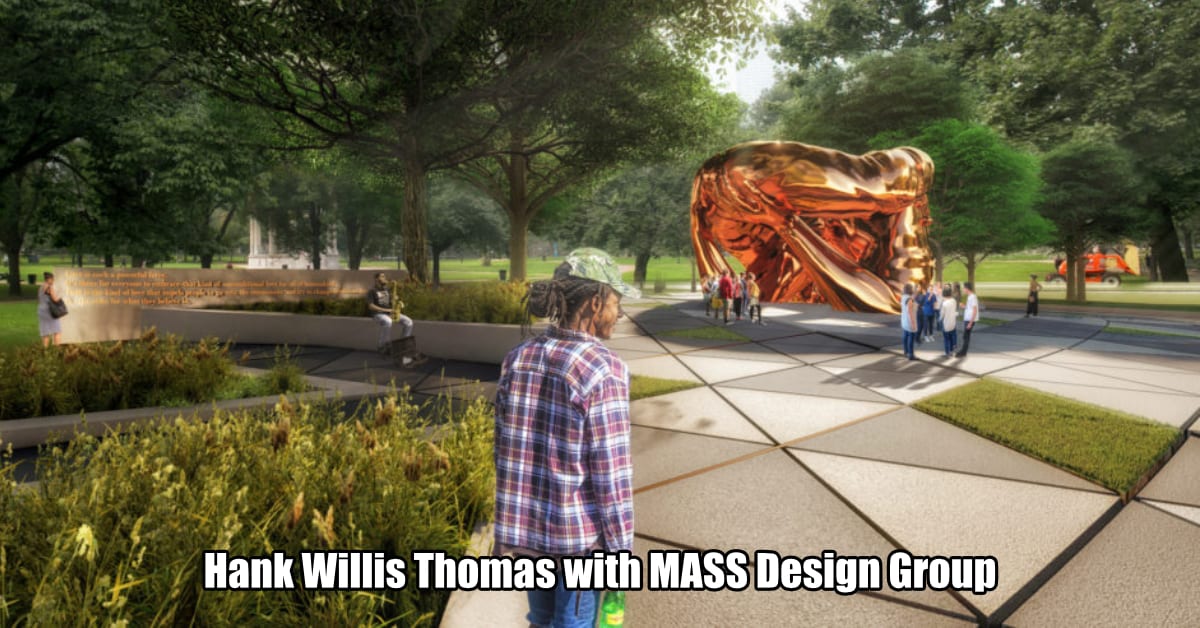 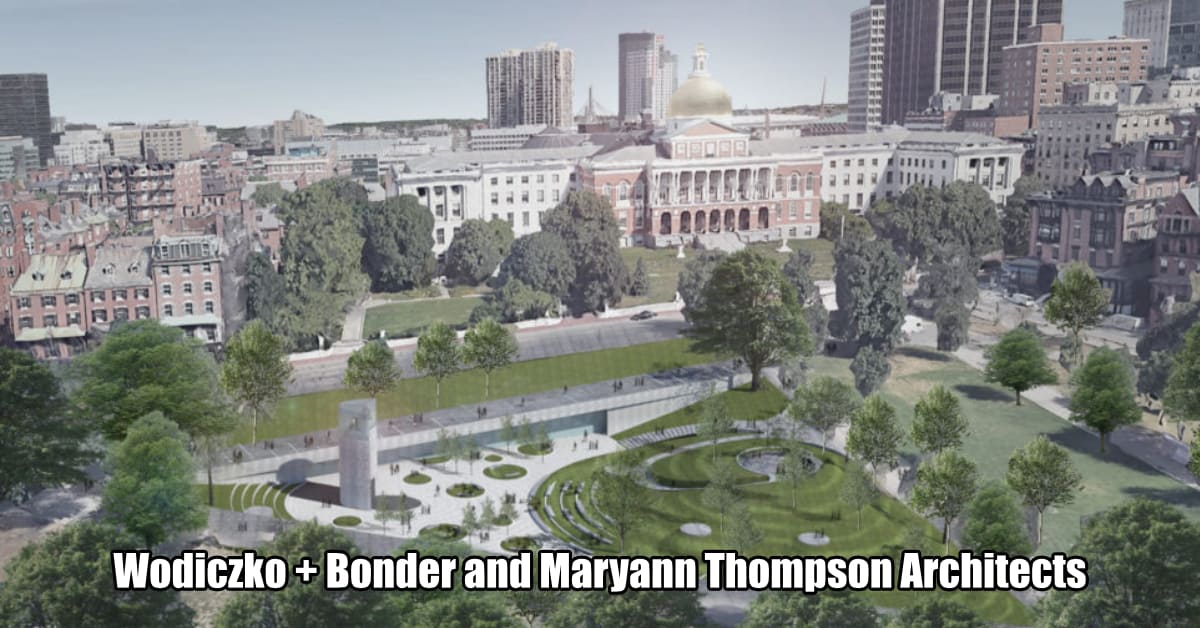 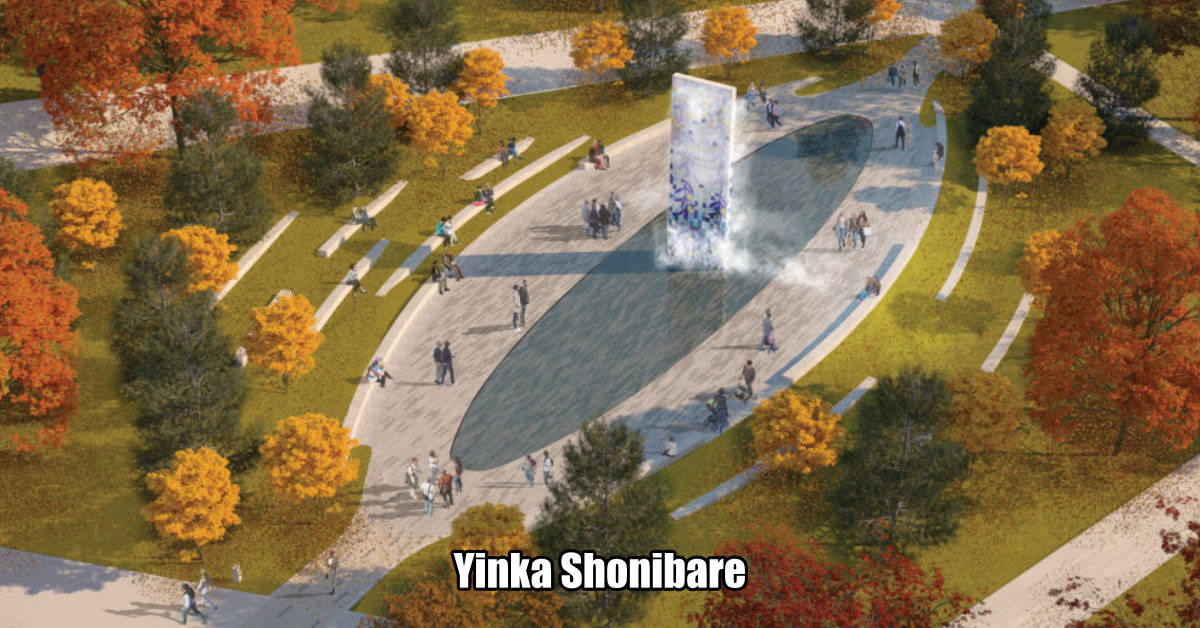 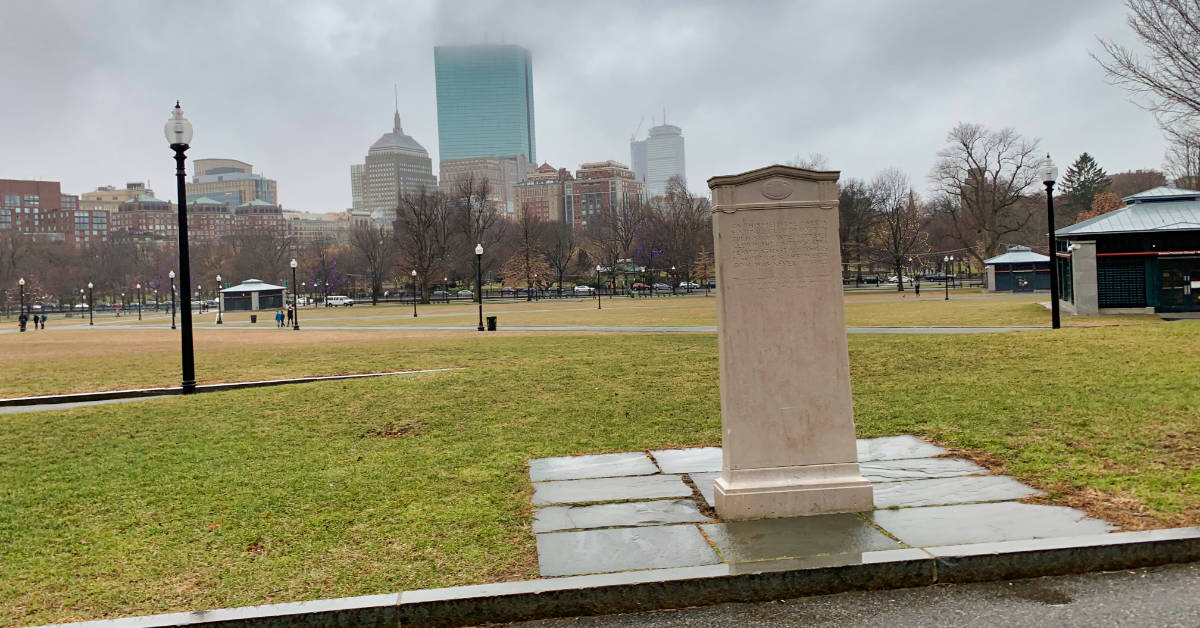 This year there were a lot of great Boston blog posts. It was really hard to find the ones that stood out more than others.

These were selected based on posts that the most amount of traffic.

Gerrymandering - Think congressional districts layouts are strange, learn where it all started from.

Marvin Goody Memorial - A flagpole tuck in the corner of the Boston Public Garden is a memorial to someone that help shape the garden to what it is today.

MillStone by Haymarket - Historic Millstone is missing a marker. Stone has around longer than the city of Boston.

Acorn Street - One of the last streets in Boston that still has cobblestones.

The tradition continues in 2019 - Every Thursday expect to see another exciting Boston post. There are still a lot of topics to cover on Boston - lots of forgotten stories to retell, and monuments that people don't pay much attention to.

I'll focus on better photos, unique stories and try to make each post interesting for those that are visiting the city. 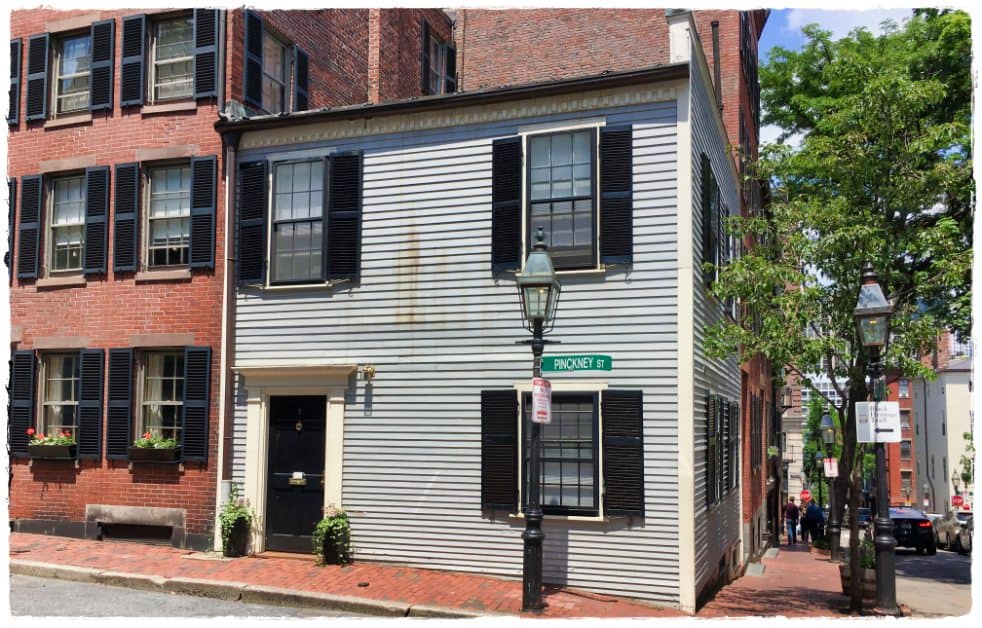 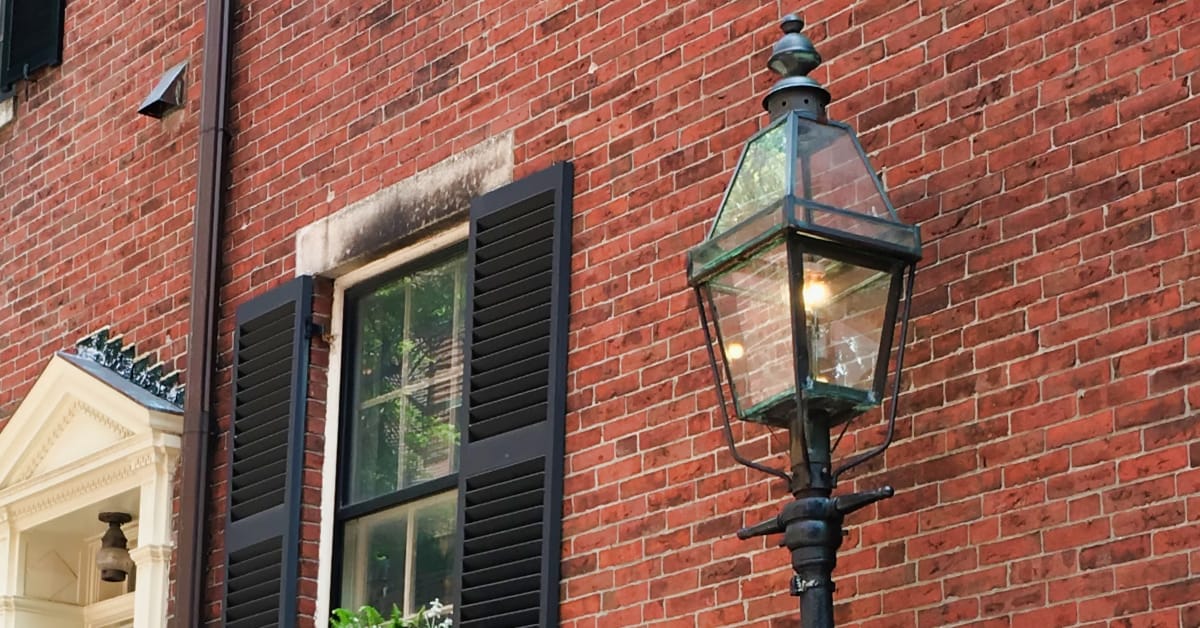 Tip O'Neill is known as the longest-serving speaker in the U.S. House of Representatives. He is best known for negotiating deals with President Ronald Reagan. 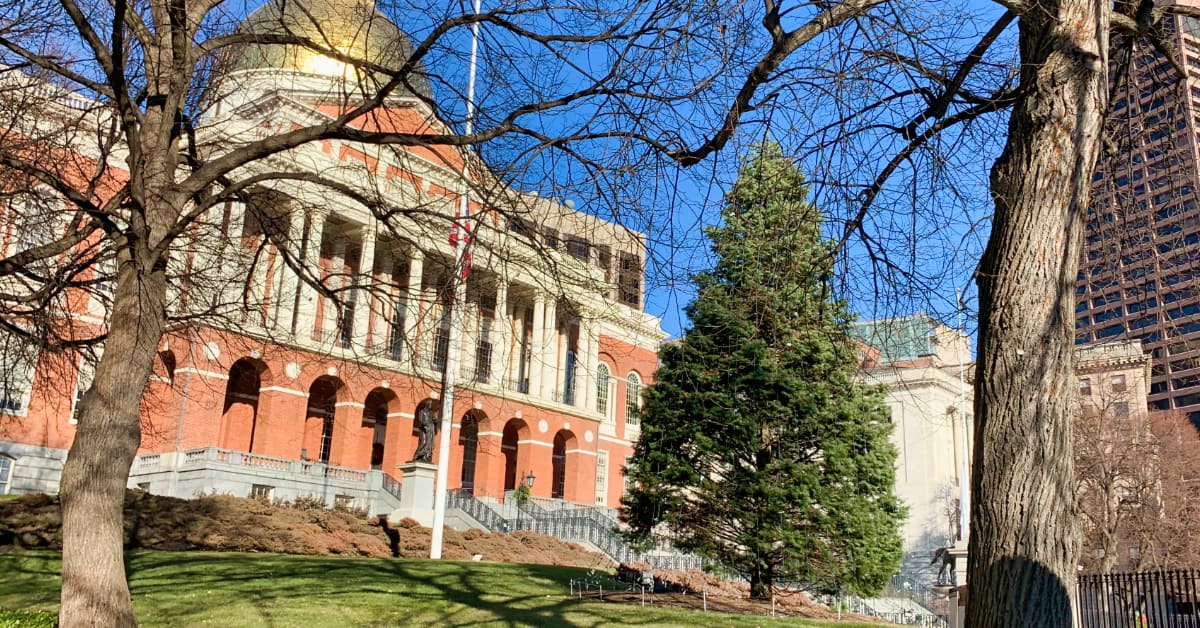 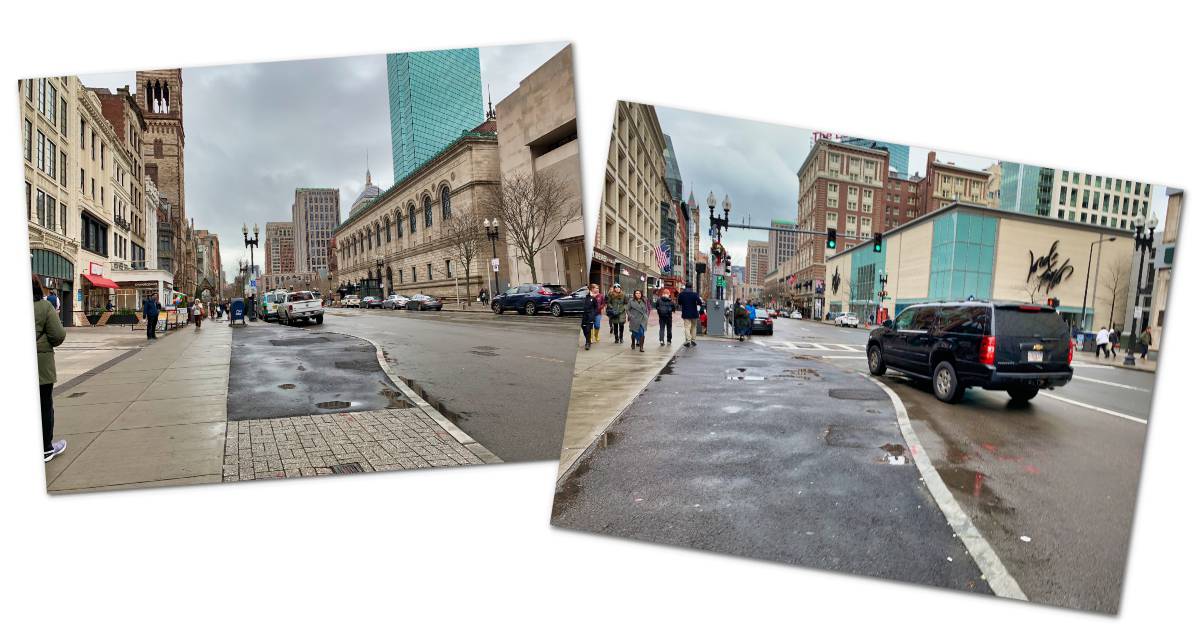 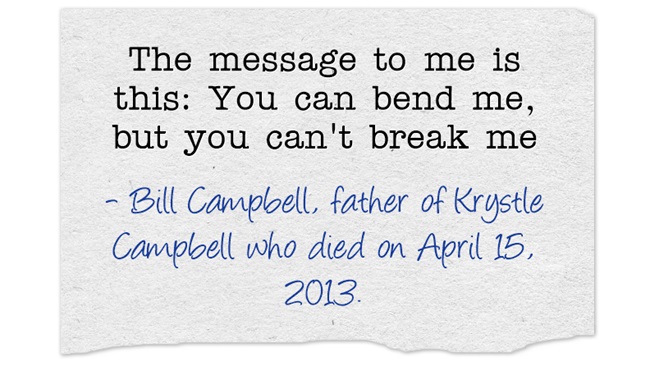