Appeal to the Great Spirit Statue

Appeal to the Great Spirit Statue

In front of Boston's Museum of Fine Arts is a statue of an Indian on a horse. This equestrian statue is called the "Appeal to the Great Spirit."

Description of the Art:

The statue message is of a North American Indian on horseback with arms outstretched and face uplifted in the last appeal to the Great Spirit for and strength in the battle which his race had been waging for centuries with the white man. 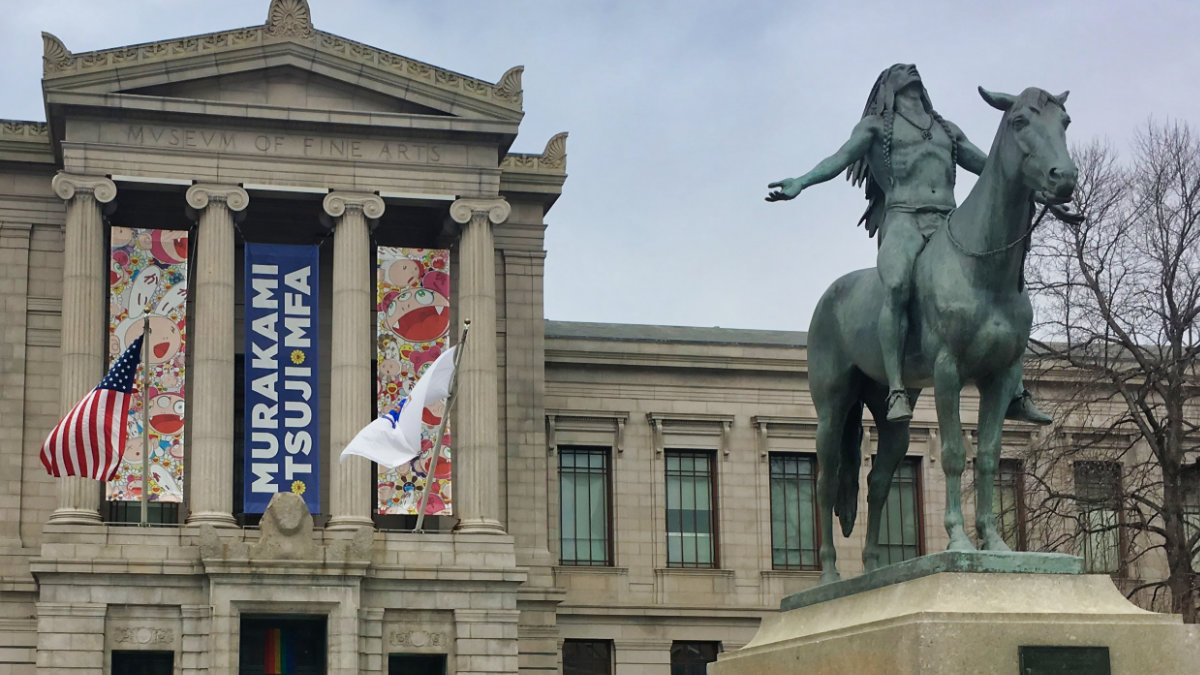 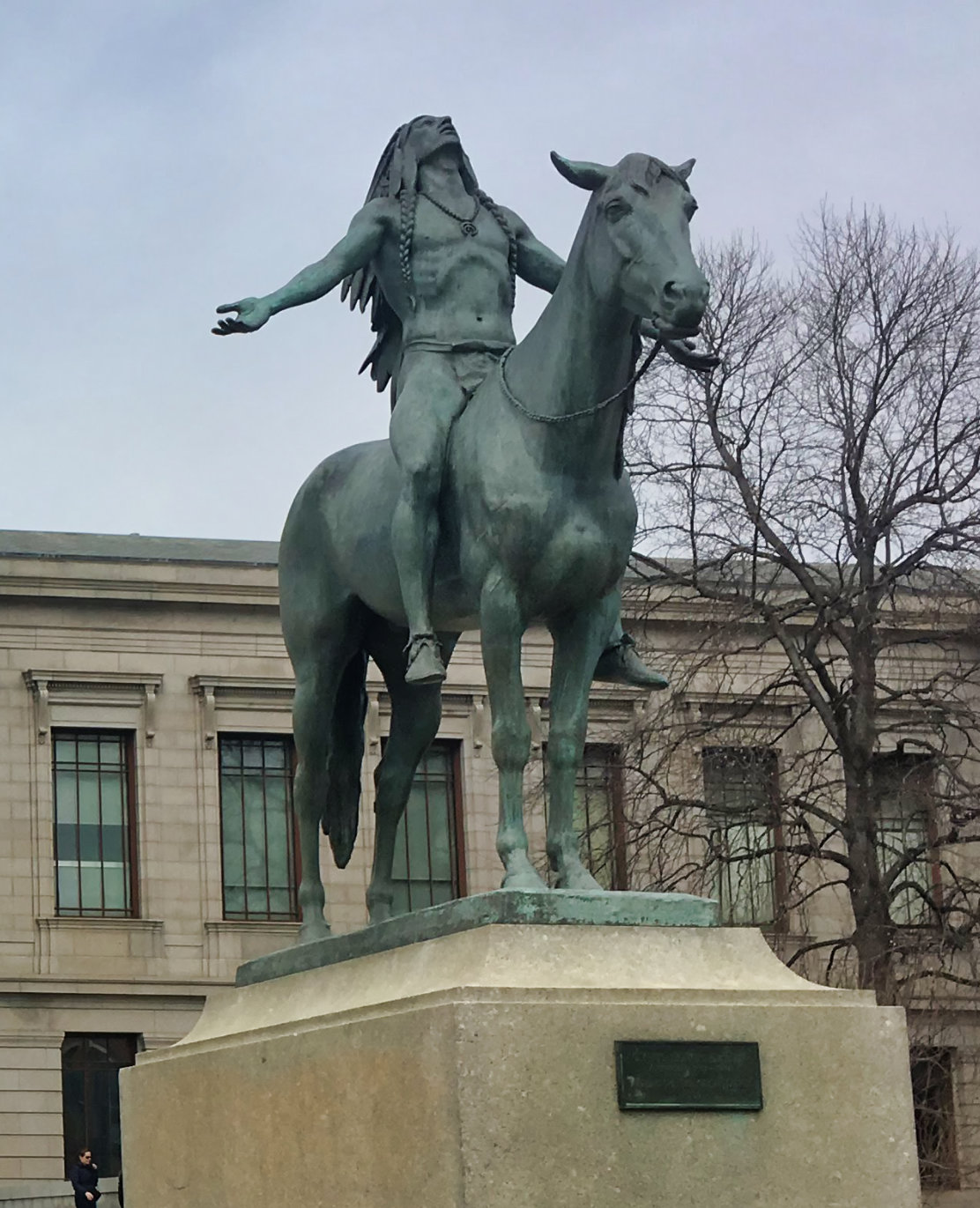 Interesting Facts about the Statue

Created by Cyrus Edward Dallin who also did the equestrian figure of Paul Revere in Boston's North End.

The statue was created in Paris for the 1909 Paris Salon - an art show in Paris France. It won a a gold medal.

The Boston Park Commission wanted the statue was to be placed at the corner of Boylston and Charlesgate West - otherwise known as Gaston Square.

On January 23, 1912, it was installed outside the main entrance to the Boston Museum of Fine Arts.

The pedestal was designed by Charles Howard Walker.

Some call have called it, "One of the best known equestrian statues in the world."

Cyrus Edward Dallin died on November 14, 1944. He is buried at Mount Pleasant Cemetery in Arlington, Massachusetts.

You can learn a lot more about Cyrus Dallin work at the Cyrus Dallin Art Museum in Arlington, Massachusetts. (The museum is currently closed because of COVID-19)