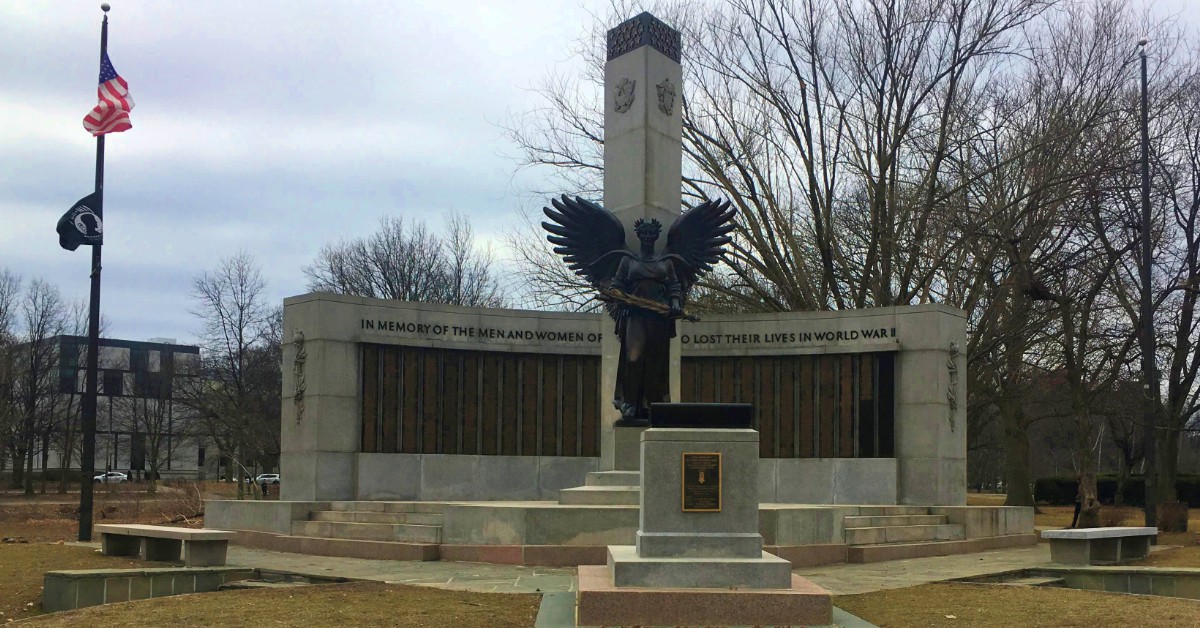 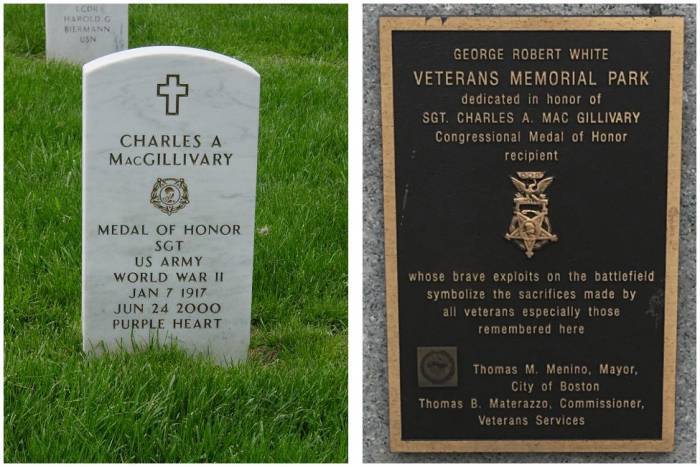 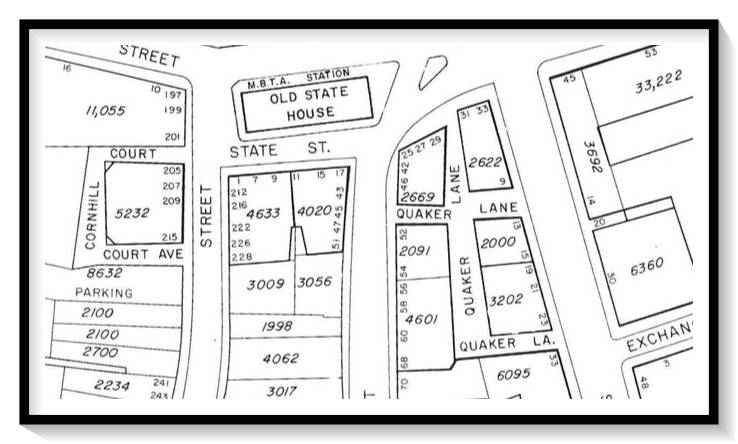 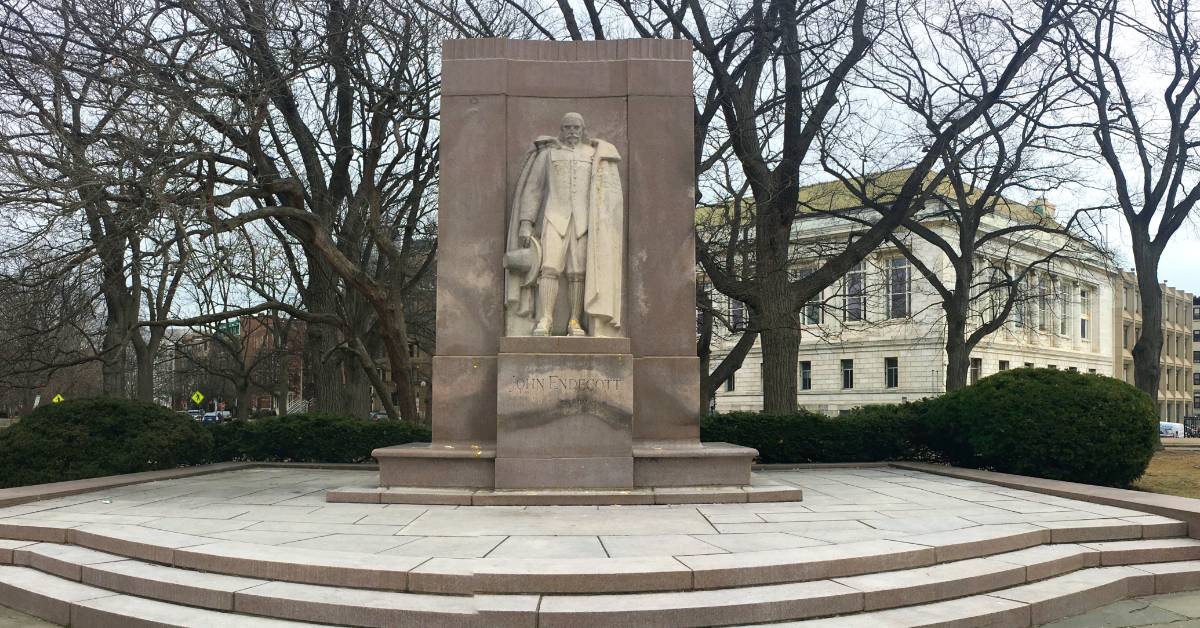 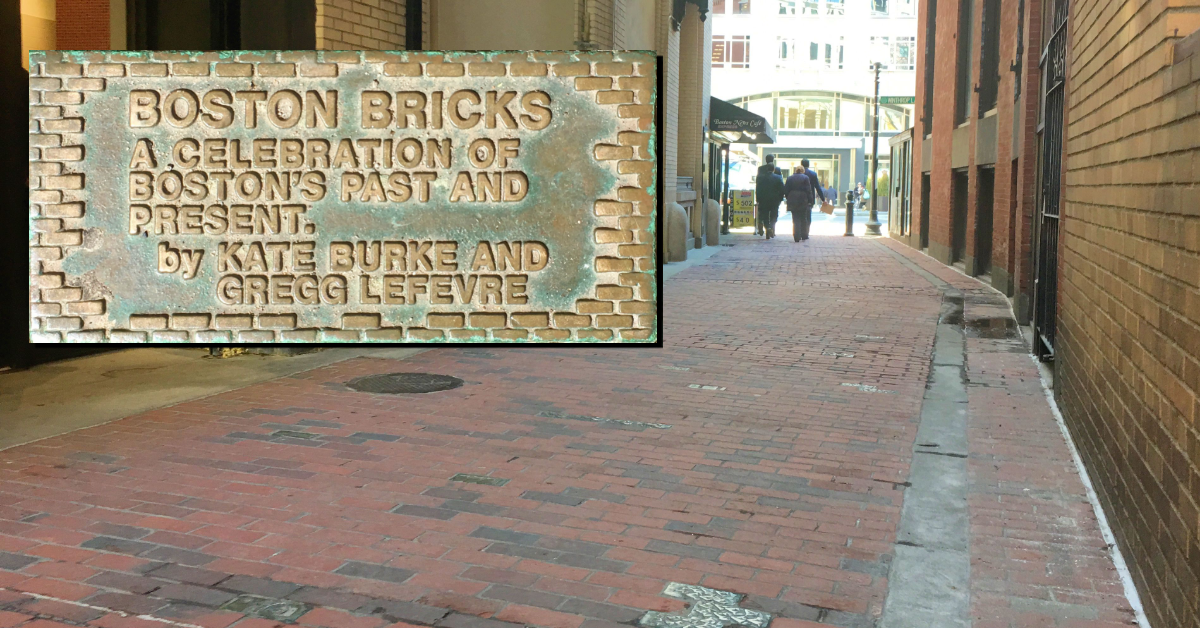 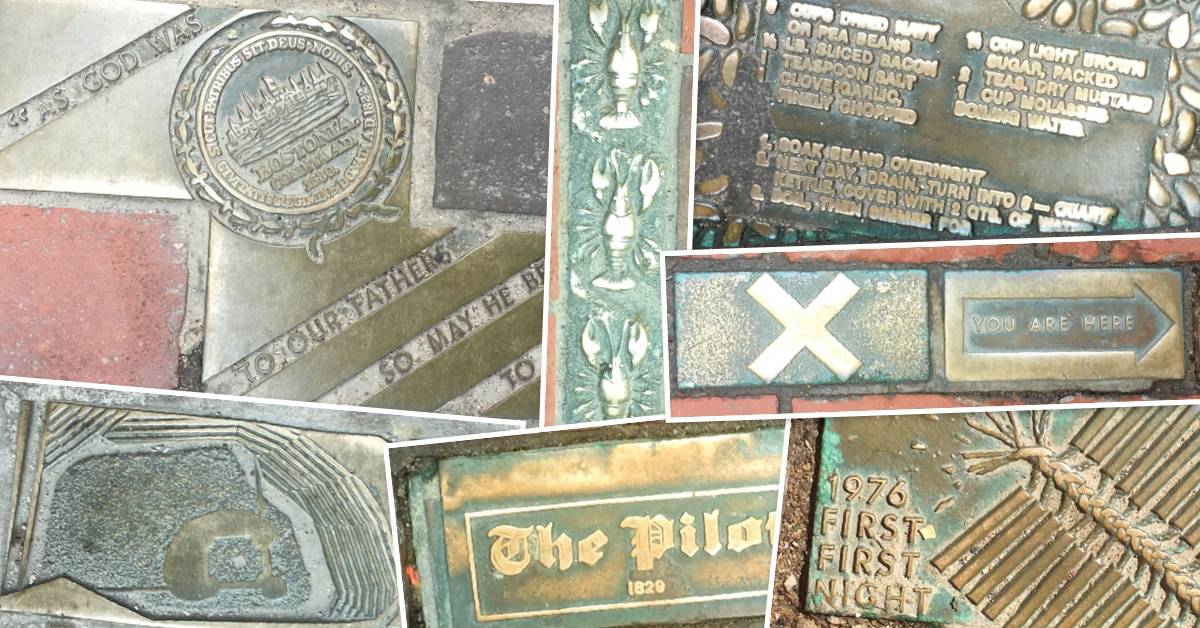 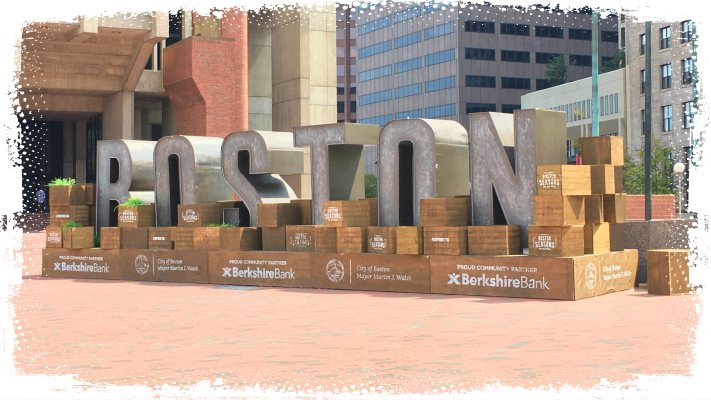 The sign is part of the 'Boston Seasons' event and showcases seasonal events including an ice skating rink in the early winter and concerts in the summer.

Spring is just around the corner, it's time to look at when various venues are opening up because of the warm weather.

Here's an updated calendar on when things are opening in Boston: 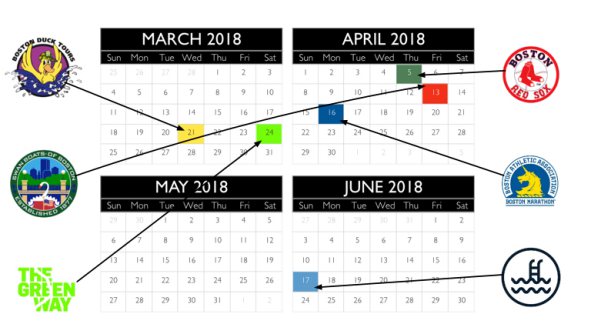