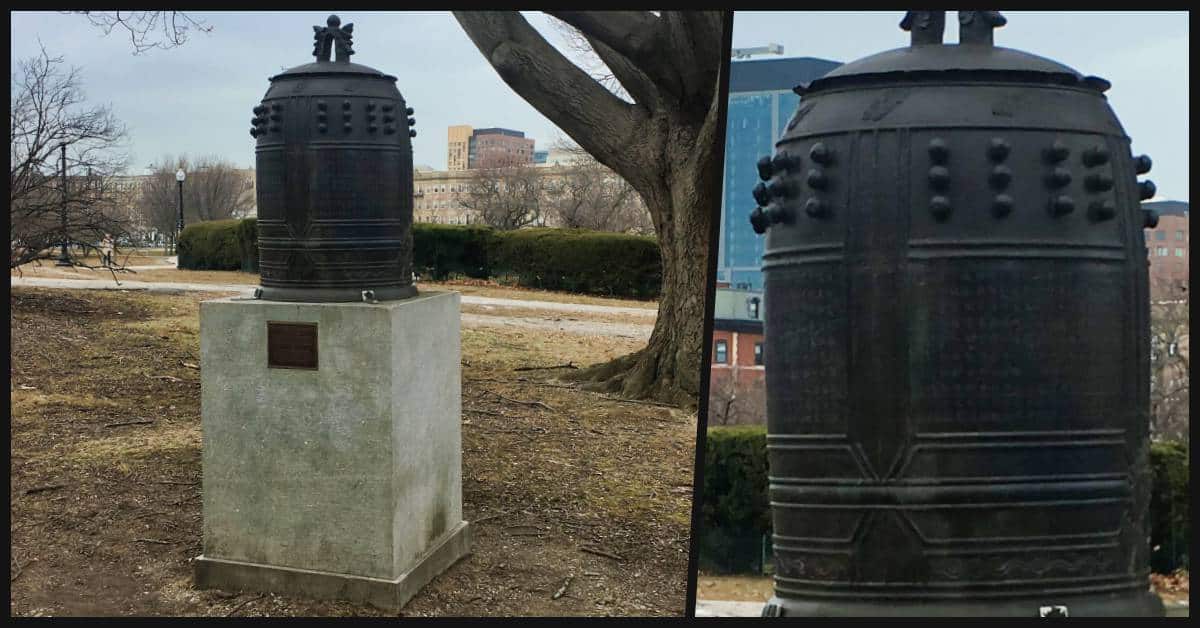 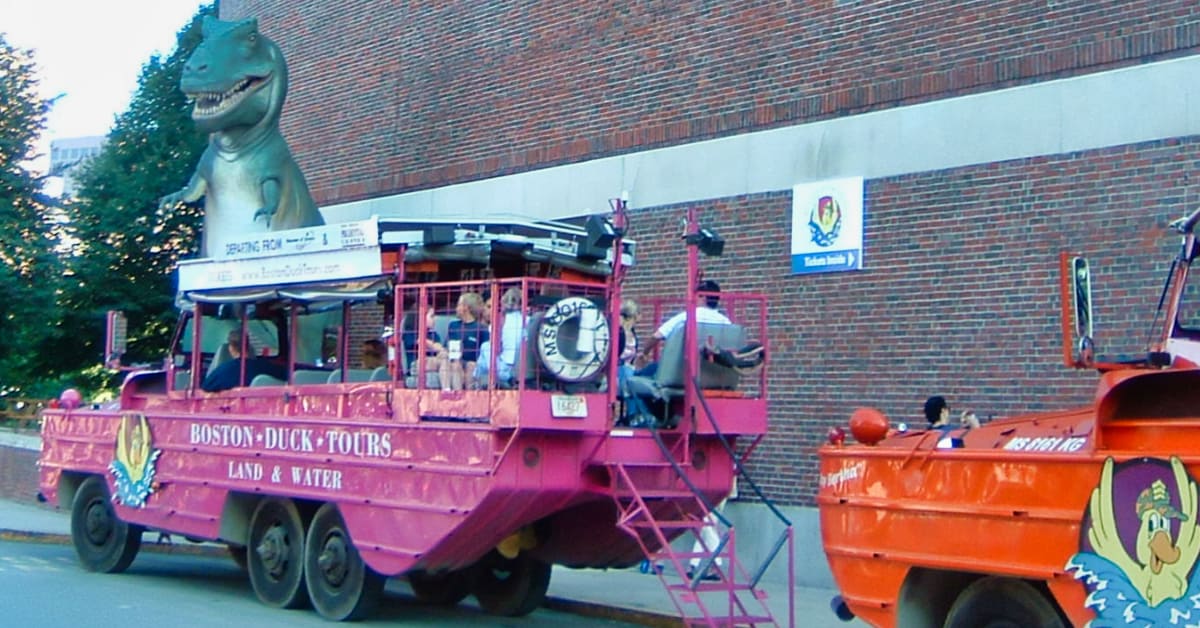 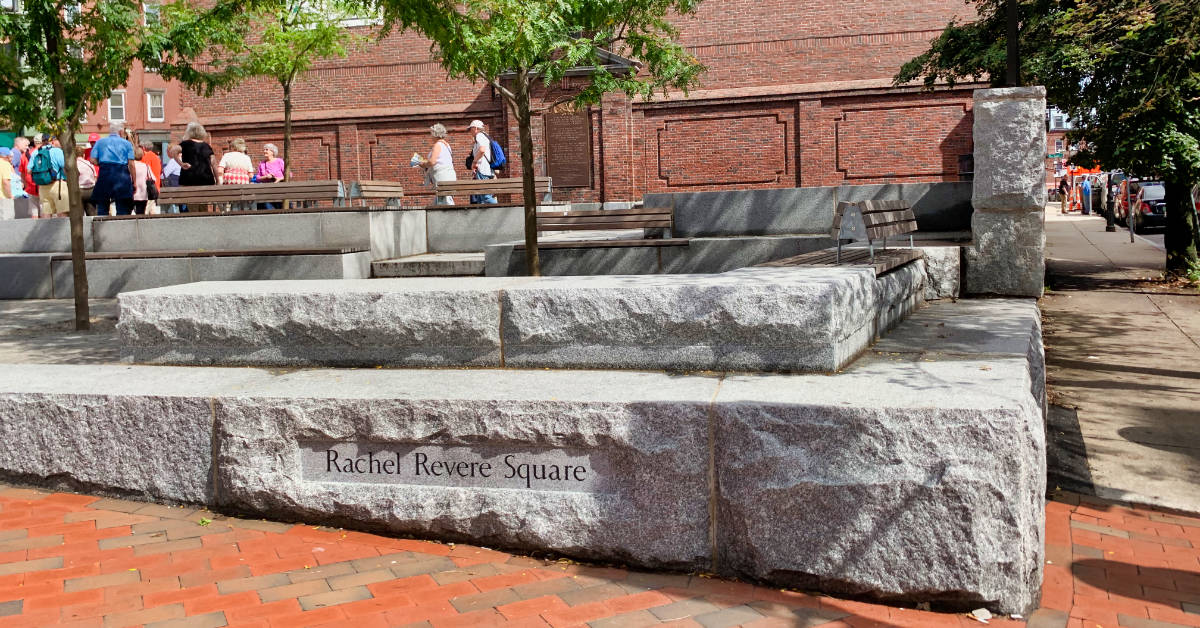 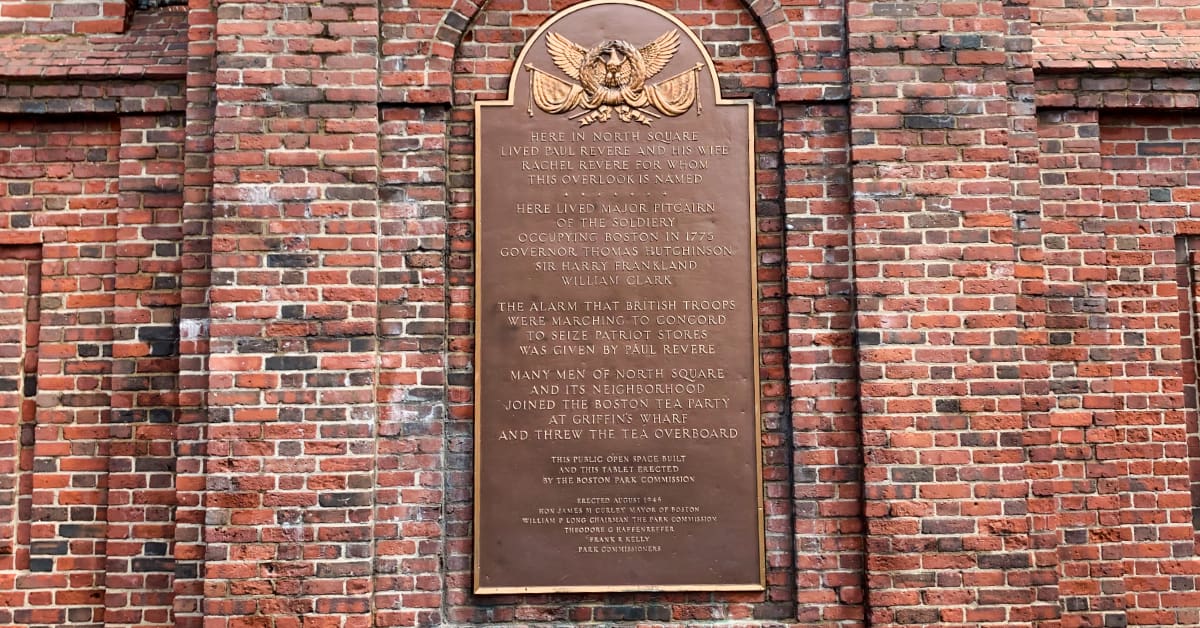 If you traveling to Boston this summer and planning on using the MBTA for any travel - you should know about the Charlie Card. 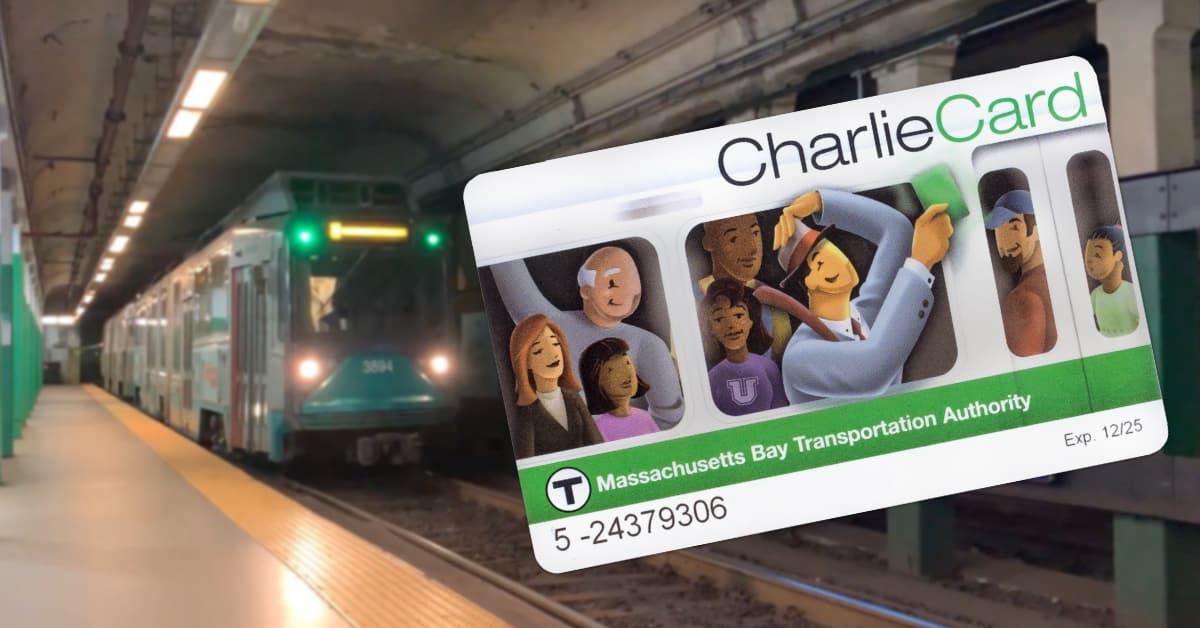 Using a Charlie Card can save you $.50 an every subway travel. The MBTA actually doesn't recommend visitors to carry the MBTA card because they want locals to use it. They recommend the [CharlieTicket](https://charliecard.mbta.com) which can be purchased at any MBTA station.

The only way to check the balance on your CharlieTicket or CharlieCard is at fare vending machines located at any subway stations.

The MBTA doesn't offer any refunds on any unused fare on a Charlie Card.

You can buy Charlie Cards at various stores ([Back Bay Star Market](https://www.yelp.com/biz/star-market-boston-4)) and at various MBTA stations - such as Park Street, North Station, South Station, and Back Bay. The CharlieCard Store at Downtown Crossing is another place to go. (Sorry Charlie no souvenirs here.)

The Charlie Card expires after 10 years. The T can extend the date for another 2 years. (Student CharlieCards expire on the last day of school.)

Two people can share a single CharlieCard with a specific stored value. If you have a monthly or weekly pass, it will only work for one person.

At Logan Airport, there is a CharlieCard Machine near the baggage claim area. You can buy a 7-day pass. 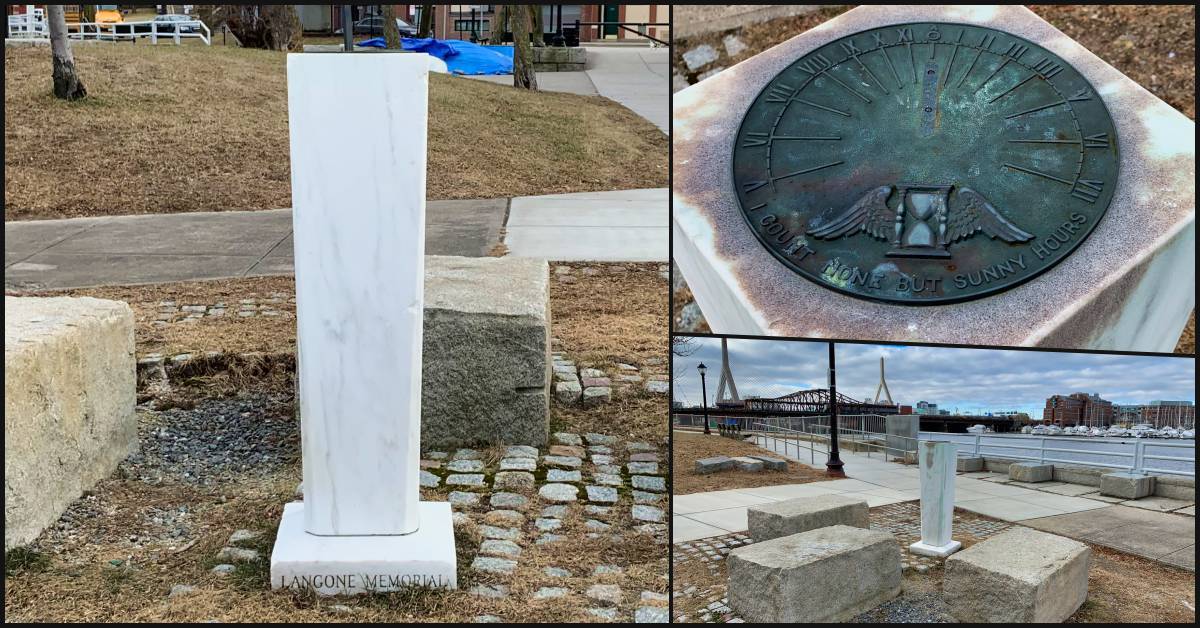 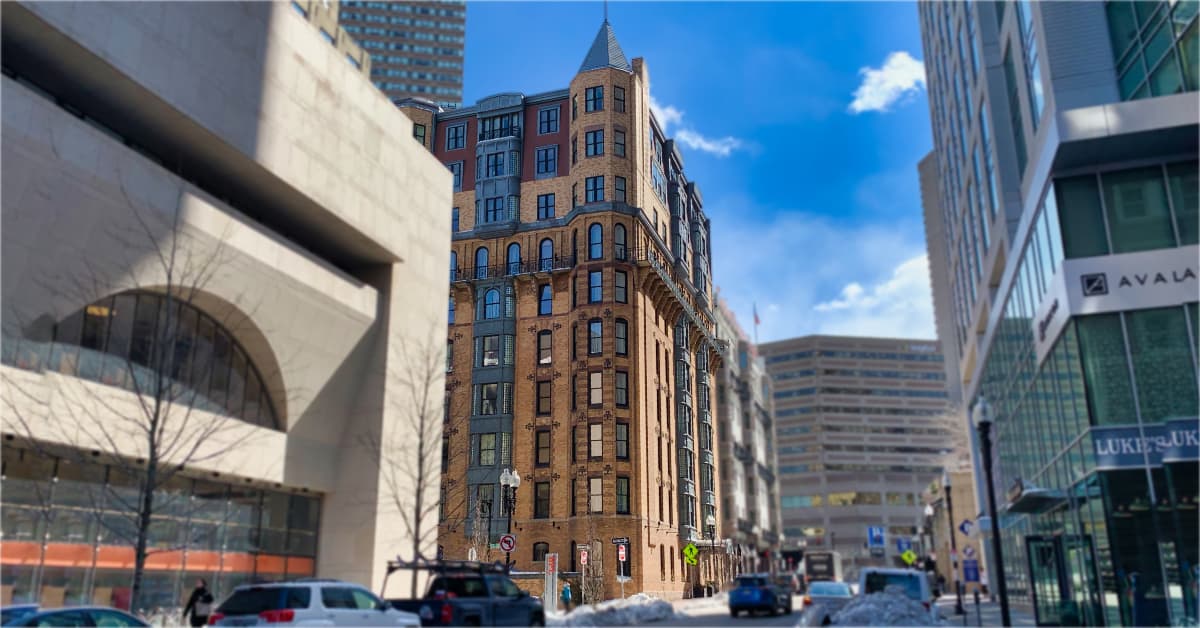 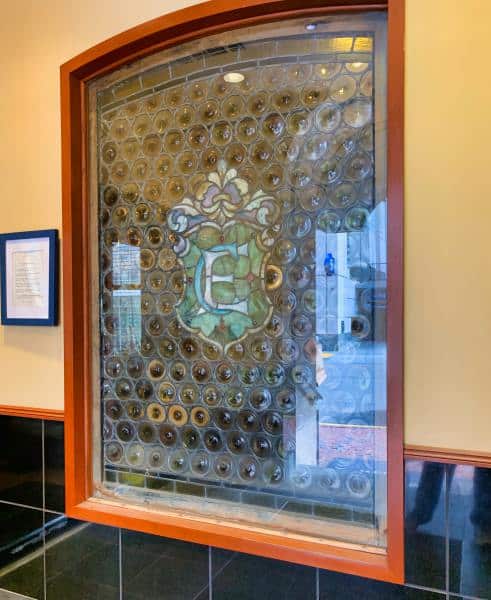 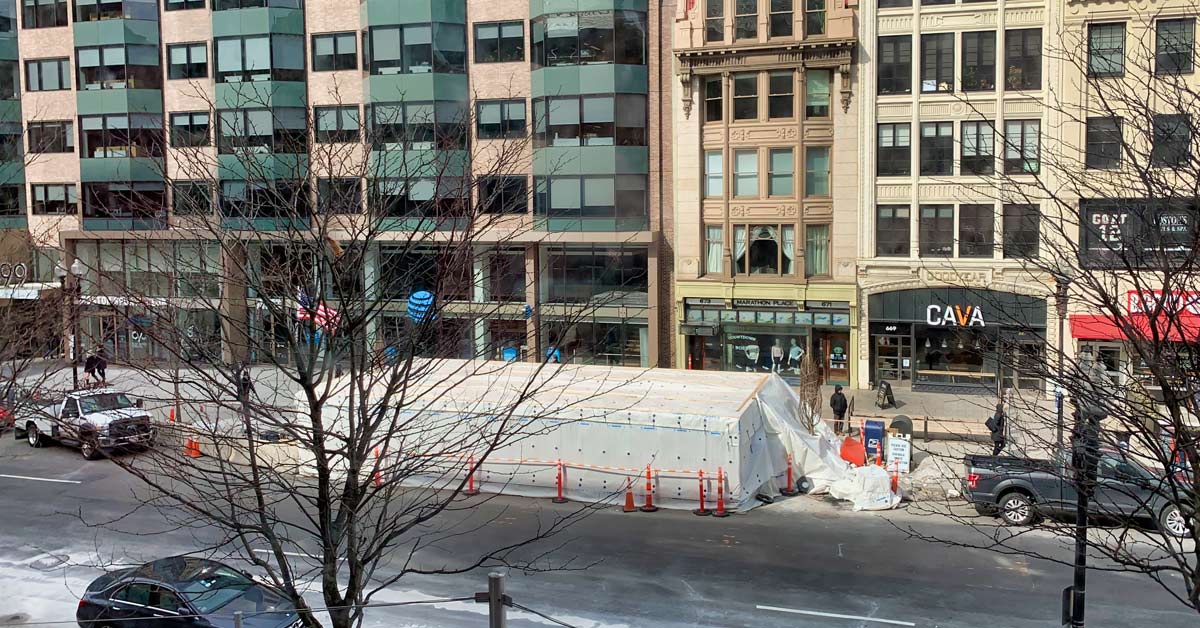 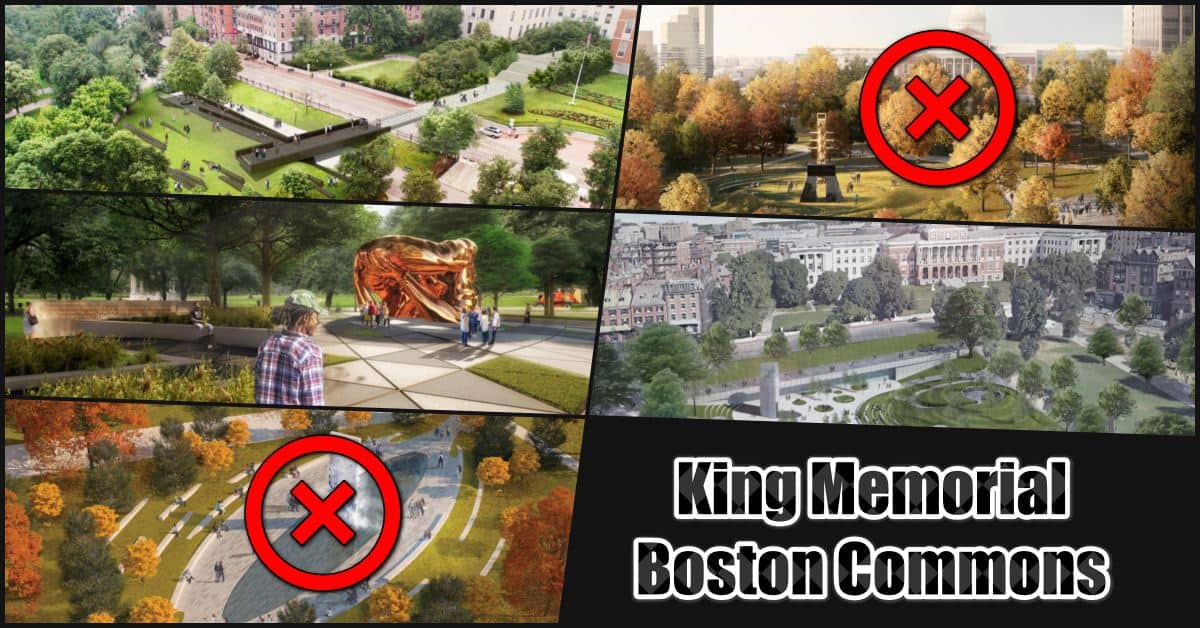 The final design has still not been selected. Two designs have been eliminated: 'Avenue of Peace' and 'Empty Pulpit.' The Boston Parks And Recreation Department has asked a special engineering firm to figure out the real cost of the remaining 3 designs.

If your looking for any type of map, chances are you'll find it at the Norman B. Leventhal Map & Education Center in the Boston Public Library in Copley Square. 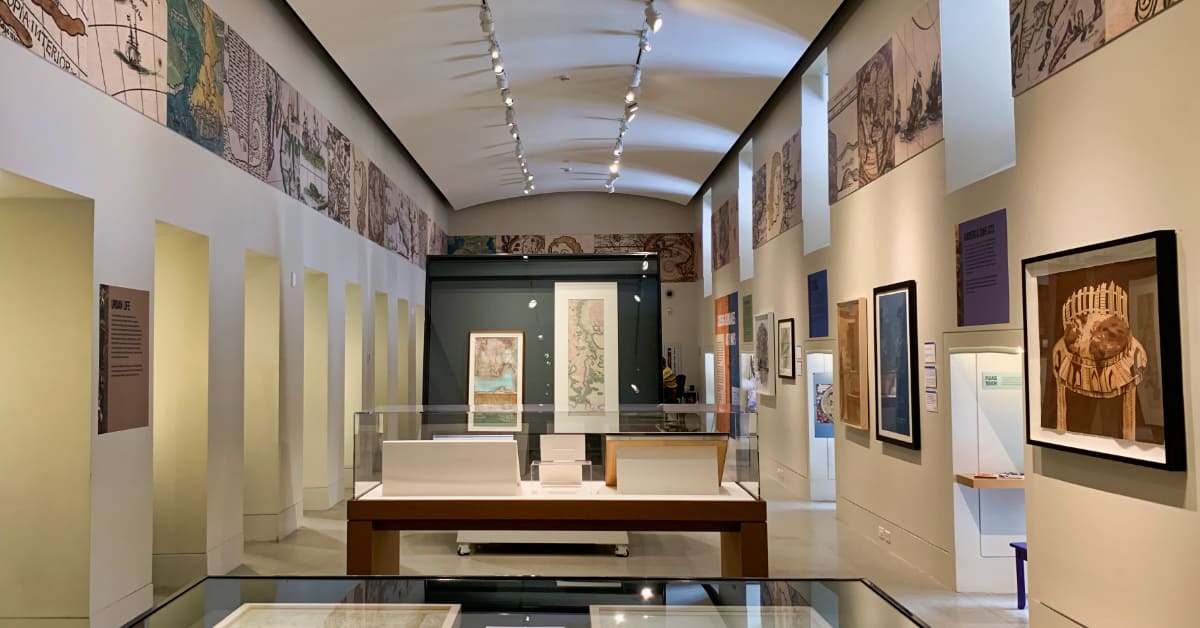 Located in the center of the State House is Memorial Hall. This is where some historical paintings and historic flags are located. The hall was created as a memorial to those that fought and died in the Civil War. 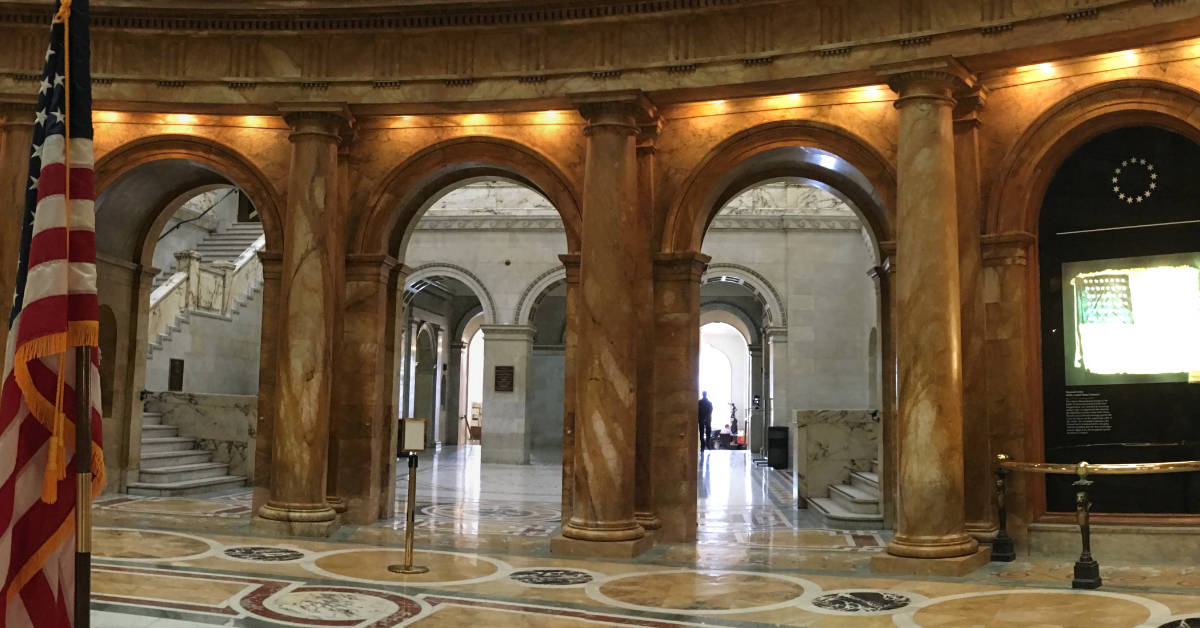