This afternoon I purchased the newest GoPro device - the GoPro Hero 9. I purchased this at a local BestBuy store instead of online as I used some gift cards to help with the purchase.

This is my second GoPro series as I currently have the GoPro Silver 7. I have been using the Silver 7 GoPro a lot and still plan to use both of them. 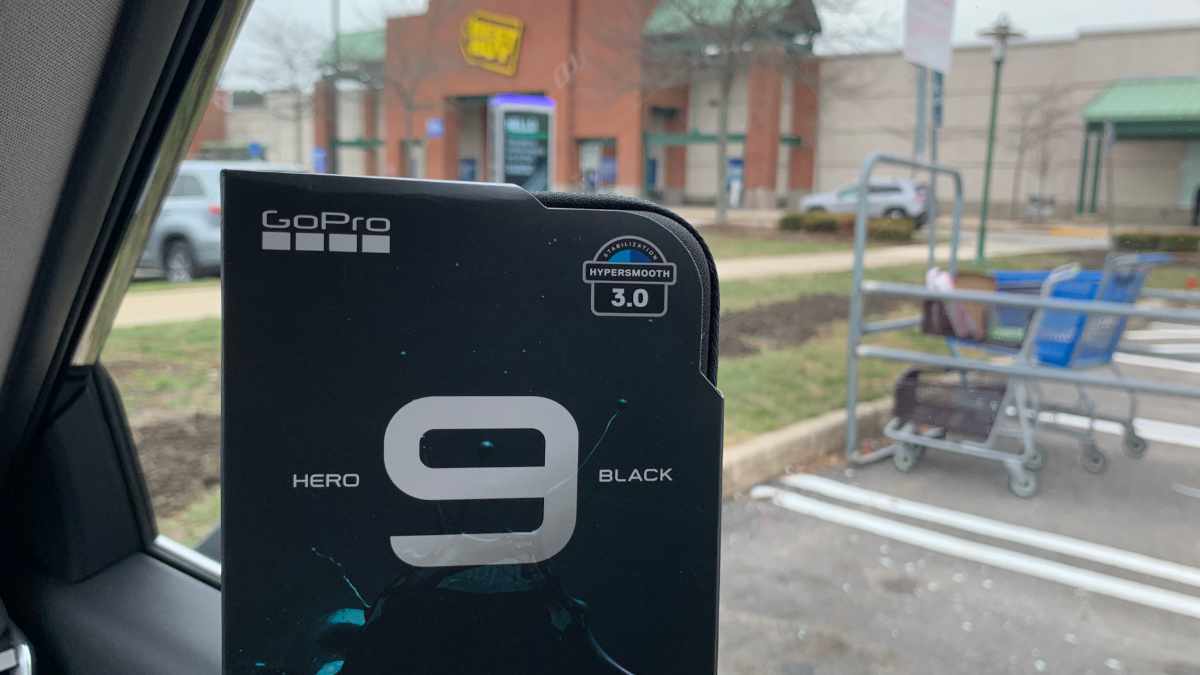 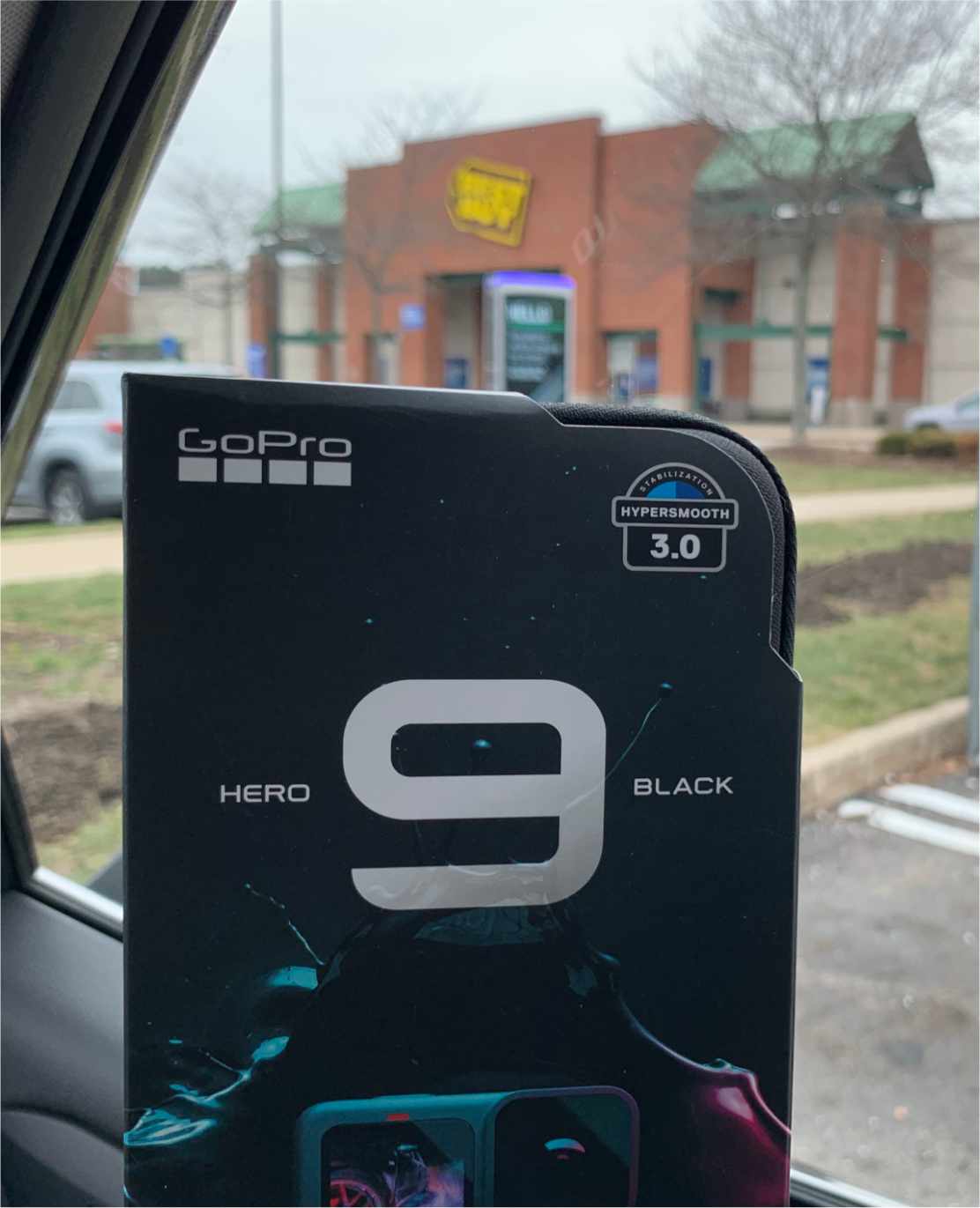 Six Things I have Learned

Just getting started learning about this cool tech toy. Here are some of the things I have learned so far.

As I am excited to learn all about the Hero 9, I decided to make Thursday blog content around the new GoPro.

So instead of BBEdit, I'll focus on tips and tricks with the GoPro Hero 9.

Filed under the GoPro category.