Add some cool hacks to your GoPro camera

This week GoPro announce some new experimental features. These are unsupported features that GoPro has decided that are stable enough for the public to play with. Some of these came from hackathons - probably ideas inspired by long time users.

These new features are called GoPro Labs and are available via the GoPro Support Hub.

Installing the update is a bit tricky. Make sure to read the installation instructions. 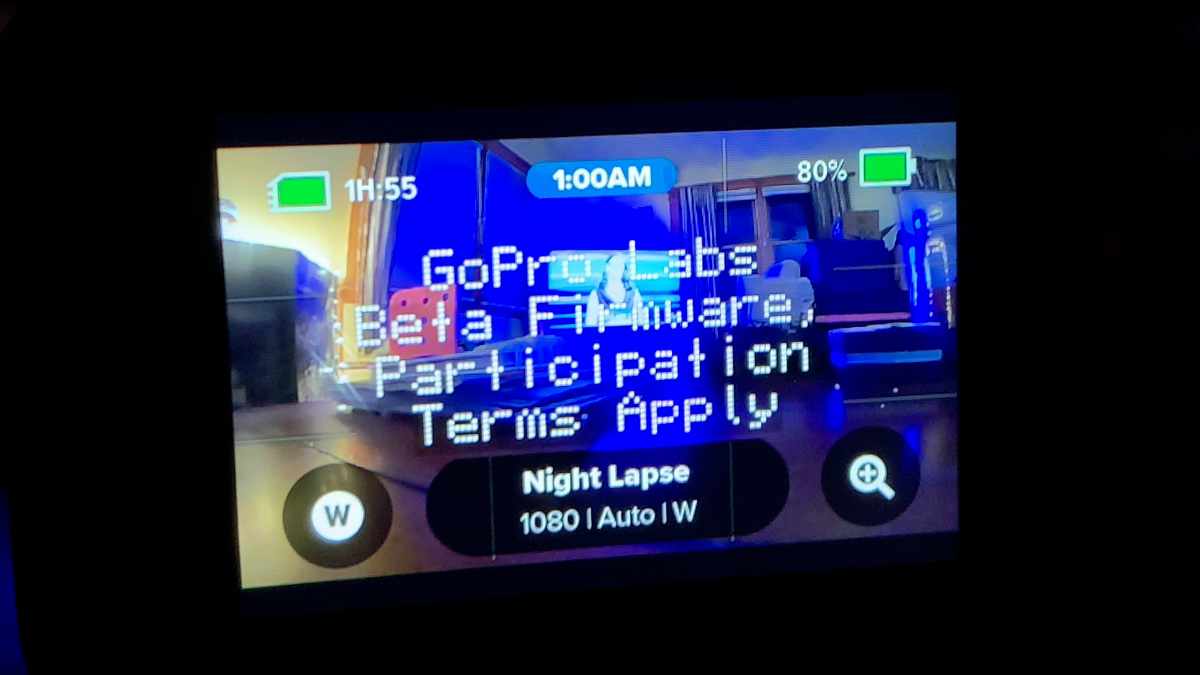 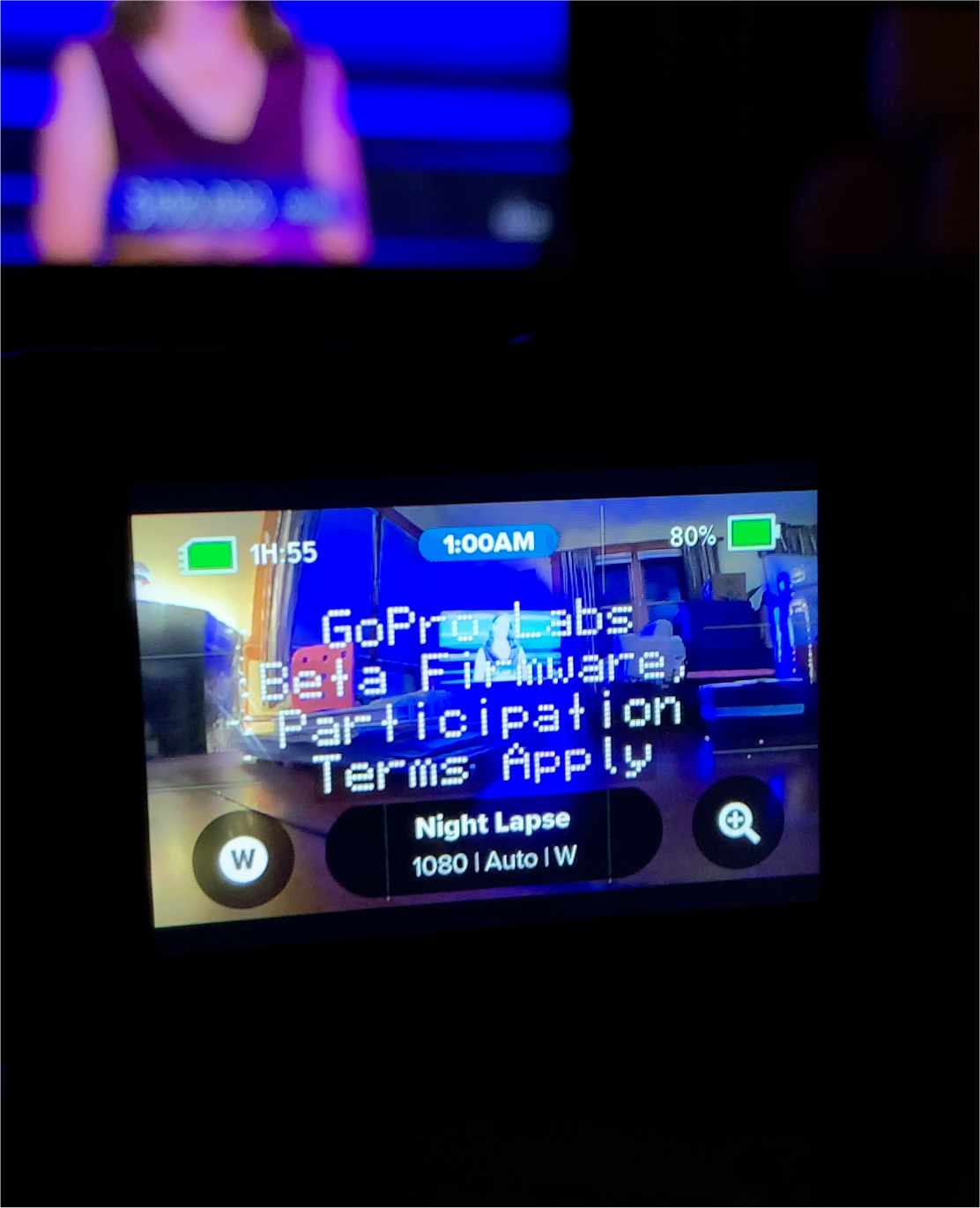 As I mentioned the instructions to install is tricky. The instructions aren't clear that you need to move the uncompressed folder to the root of the SD card.

When you start up the GoPro you get the notification. I think this slows down the usability of the camera.

The startup text can be replaced with a Personalize QR Code. You can have "Owner's Information" which might be a nice saver if you ever lose the GoPro.

The QR Codes is a very cool feature. You can set up QR codes to quickly program settings.

I like the USB Power Triggers. This is great now that I use the GoPro as a dashcam. It would have been much better if this was supported in older GoPros.

Filed under the GoPro category. - Permalink