What will Massachusetts do?

Tomorrow Massachusetts Governor Charlie Baker may announce the status of the Public Schools during the Corrona Crisis. School in Massachusetts have been closed since March 13th - some even earlier than that.

Many School districts have worked hard to get distance learning up and running. It has been a challenge for students, teachers, and parents. Some cases it has worked, and in others, it has been challenging. 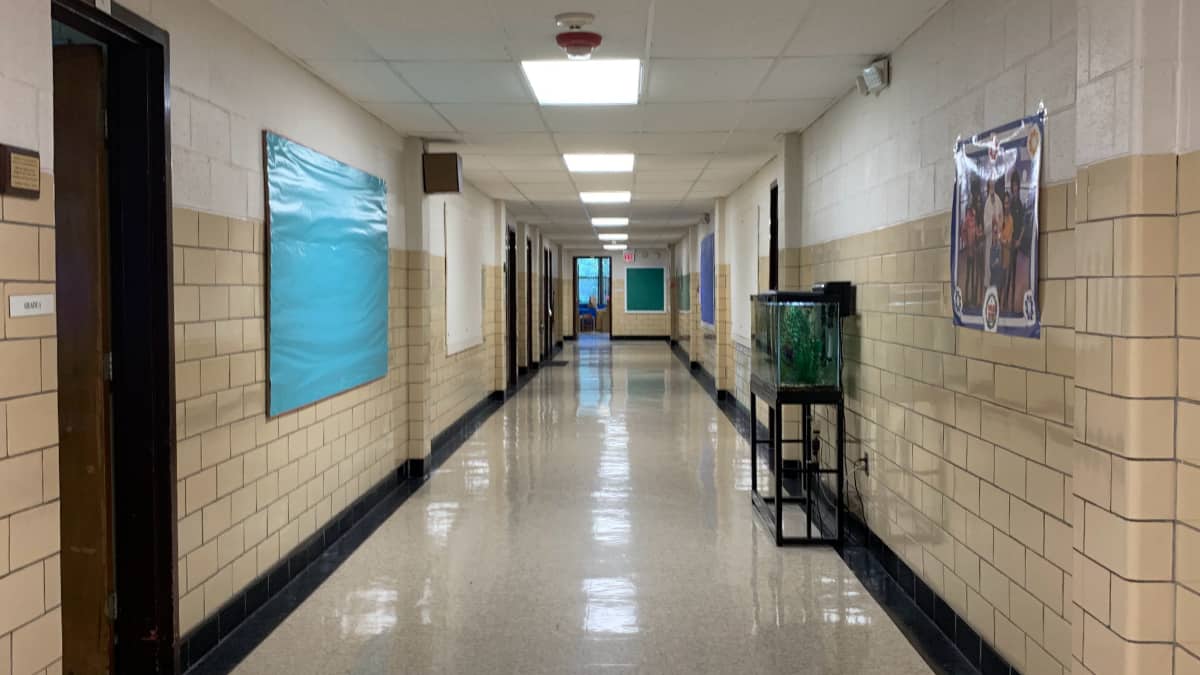 Currently 31 states and Washington D.C. has recommended that schools be closed for the rest of the school year.

Charlie Baker has commented publicly that he doesn't want to cancel school for the rest of the year. He has said that closing schools will make things more complicated.

Decision on the Massachusetts schools will come this week.

Reading between the lines, it's pretty certain that kids aren't going back in May. Charlie Baker on April 17, 2020, :

'If you could wave a magic wand, which we can't, I believe that the vast majority of school systems and school district leaders would like to see the kids back at some point before the end of the year,' Baker

Other Events To Watch

These are other events that I am watching to see if they are impacted by the COVID-19: