This is the start of a new series on cryan.com blog - Classic Macintosh. Over the next eight week's I'll be featuring some of the classic applications and hardware around Apple's Macintosh computer.

These will be items that I have in my collection. For the most part, these are just collecting dust in the attic and basement.

Let's kick off the series with Firewire, a technology that I enjoyed using for many years. 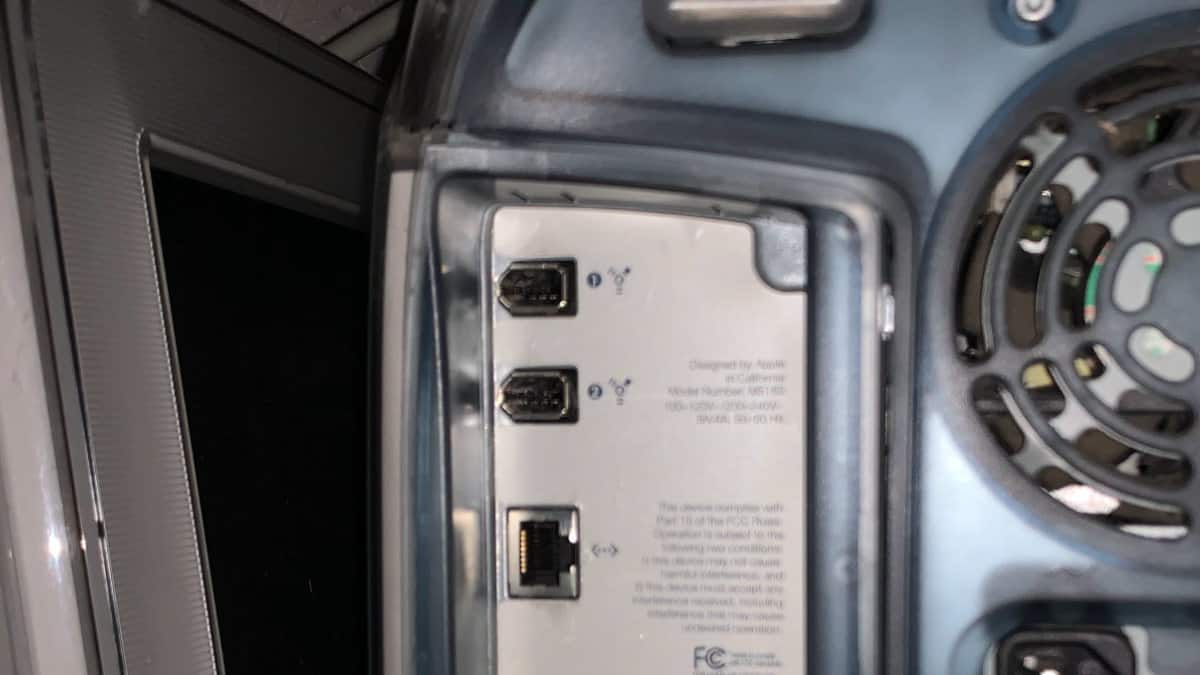 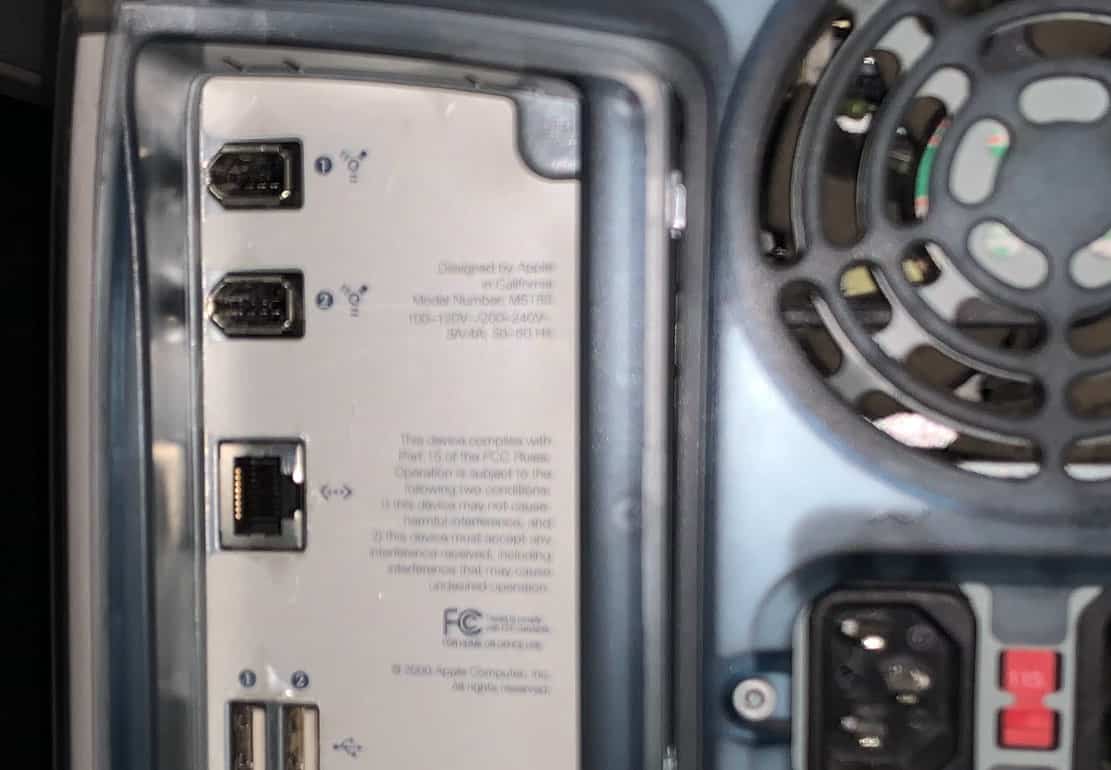 Firewire was first introduced to the public with the introduction of Apple G3 B&W Desktop.

Here's a promotion that ran during MacWorld San Francisco in 1999. The promo was called, "The Look of Love."

After the promo ran, Steve Jobs went on to explain the FireWire technology and why everyone will want to embrace the technology.

I really like the FireWire technology - also called IEEE 1394. I purchased several external disk drives using the Firewire port because it was a faster way to store data.

I also purchased a video camera - Sony DCR-TRV720 - simply because it had a FireWire port. (More on this in a future blog post.)

After 13-years Apple decided to pull the plug and move to the more popular open-source USB3 solution. It made sense since it was faster and there were a lot more devices supporting it.

Firewire first met its demise in 2012 when Apple released the new 15-inch Retina MacBook Pro. It was the first product to feature USB3 instead of Firewire. The writing was on the wall for anyone with Firewire devices.