Talk to Your Pet While Testing

Debugging code can be a difficult process, but luckily there are a few tricks that can make it a little bit easier. One popular technique is called rubber duck debugging. This approach involves explaining the code to a rubber duck (or some other inanimate object). By vocalizing your thoughts and walking through the code step by step, you can often find and fix errors more easily.

This method has been shown to be surprisingly effective, even for experienced developers. In fact, one study found that programmers who used Rubber Duck Debugging were able to solve problems 34% faster than those who didn't use the technique. So if you're struggling with a particularly tricky bug, give rubber duck debugging a try ' you might be surprised at how well it works!

For QA, I submit a new concept of Pet Testing. 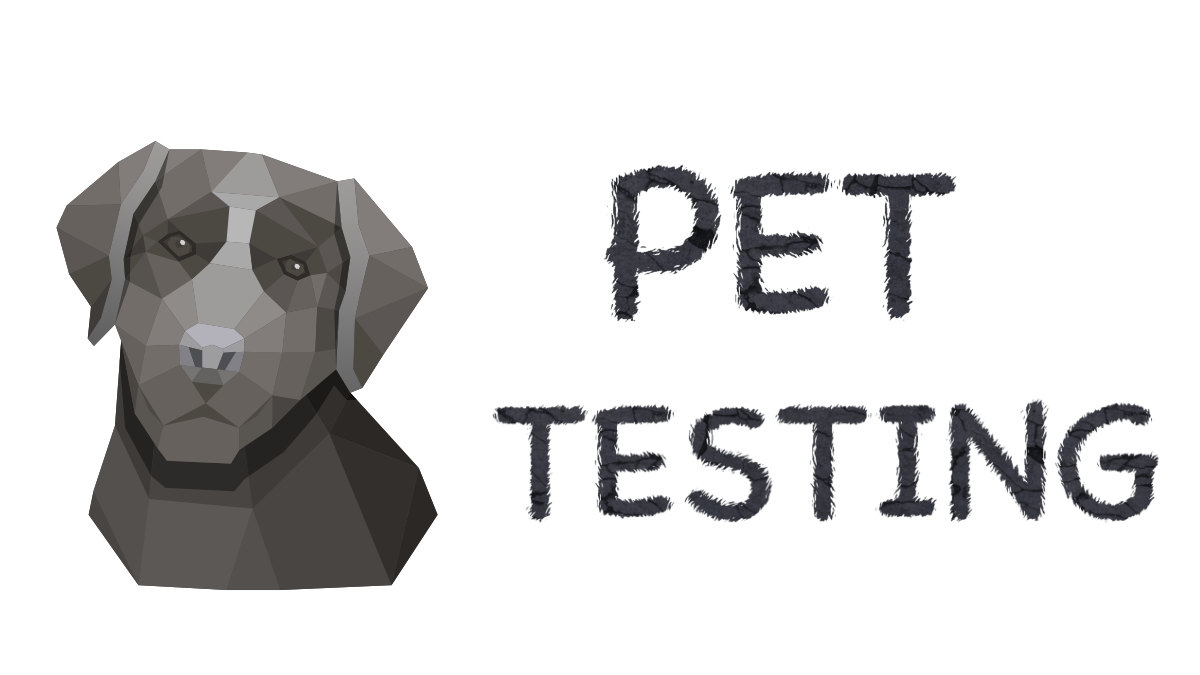 As a QA Engineer, you conduct testing by explaining the testing logic to your pet. Basically, you would be talking to the pet to explain why you are testing a certain area. This allows for a clear understanding of what is being tested and why. In this way, pets can be an effective tool for quality assurance.

One common use case for this technique is when testers are trying to verify that an application behaves as expected under different conditions. Explaining your tests to a pet can help ensure that all potential scenarios are considered and accounted for. Additionally, it can help identify any potential issues with how the application is being tested or with the test plan itself.

Of course, using pets as part of your QA process requires some extra effort on your part ' but the benefits can be worth it! By taking the time to communicate with your pet about why you're doing each test, you create an additional layer of clarity and communication around your work ' and that's always good news for quality assurance

This could spawn off other type of pet testing terminology, such as:

Aardvark Testing - Aardvark Testing is a process for identifying and fixing defects or errors in a software program. It is used to determine whether a particular type of bug exists in the software. Aardvark Testing can be used to find bugs in the code, design, requirements, or documentation.

Rabbit Testing - Rabbit testing is a process of verifying the quality of software products and services through rapid and repetitive execution of tests. It helps to identify defects early in the software development life cycle, which reduces the cost and time required for their correction. Quick testing is an efficient way to ensure that high-quality products are delivered to customers.

The goal of quick testing is to identify problems quickly so that they can be fixed before they cause serious damage. Quick tests can be run on every build, allowing developers to find and fix problems as they occur. This approach helps reduce the number of defects that make it into production, improving the quality of the final product.

Sloth Testing - Slow down and take your time testing. Make sure to test all the fundamentals of the application - but go slow. This is a good time to add bandwidth throttling to see how the site performs when service is slow. Testing under load conditions can help identify potential problems and bottlenecks in your system before they become real issues for customers.

Sugar Glider Testing - Sugar Gliders are nocturnal animals that spend the majority of their time active at night. This makes them a perfect subject for black-box testing, as they will not be disturbed by the testers. Black box testing is a type of software testing where the inner workings of the software are unknown to the testers. This allows for unbiased and accurate results. Sugar gliders have been used in black-box tests in Europe for over a decade with great success. The use of sugar gliders in this type of testing is humane and provides valuable information about how the software works under different circumstances