Back in the late 1990s I was doing a lot of multimedia work and needed some storage solution. CDs and DVDs weren't a viable solution since the disks were still expensive. Plus burning a CD was so permanent. If I made some changes then I would have to create a new CD.

I started buying Zip disks at Fry's Electronics as a solution to my storage. The 100 MB in size was perfect for my needs. At the time, I was thinking that I could just get a bunch of disks and just organize my collection. 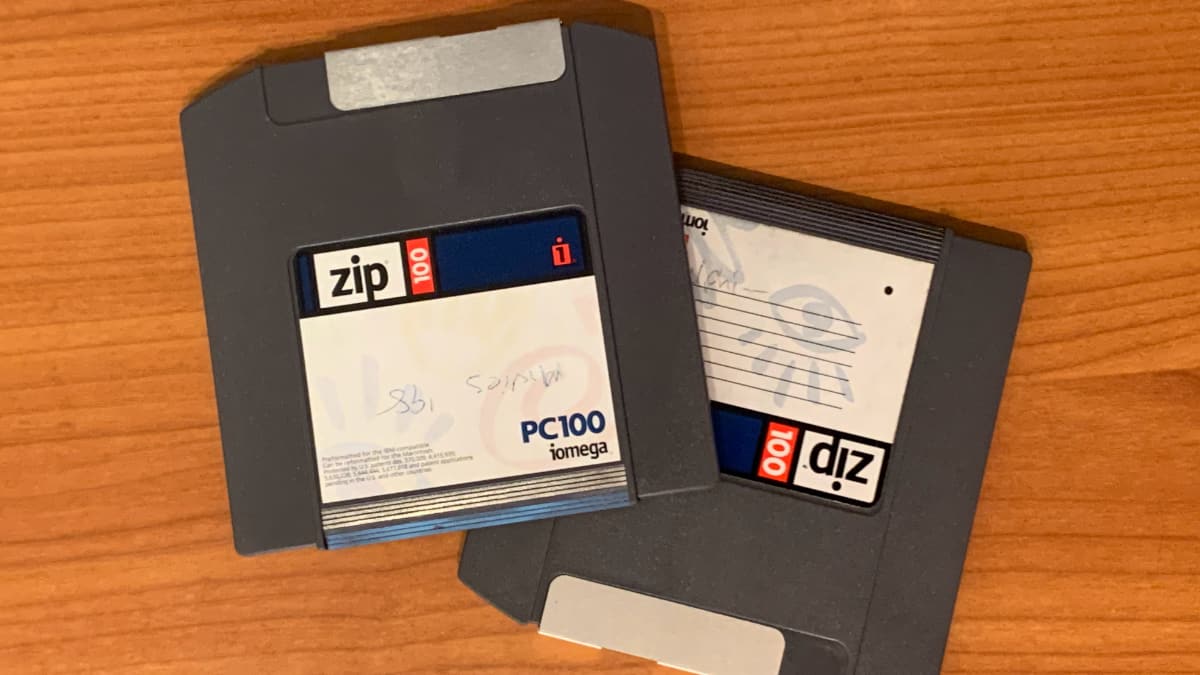 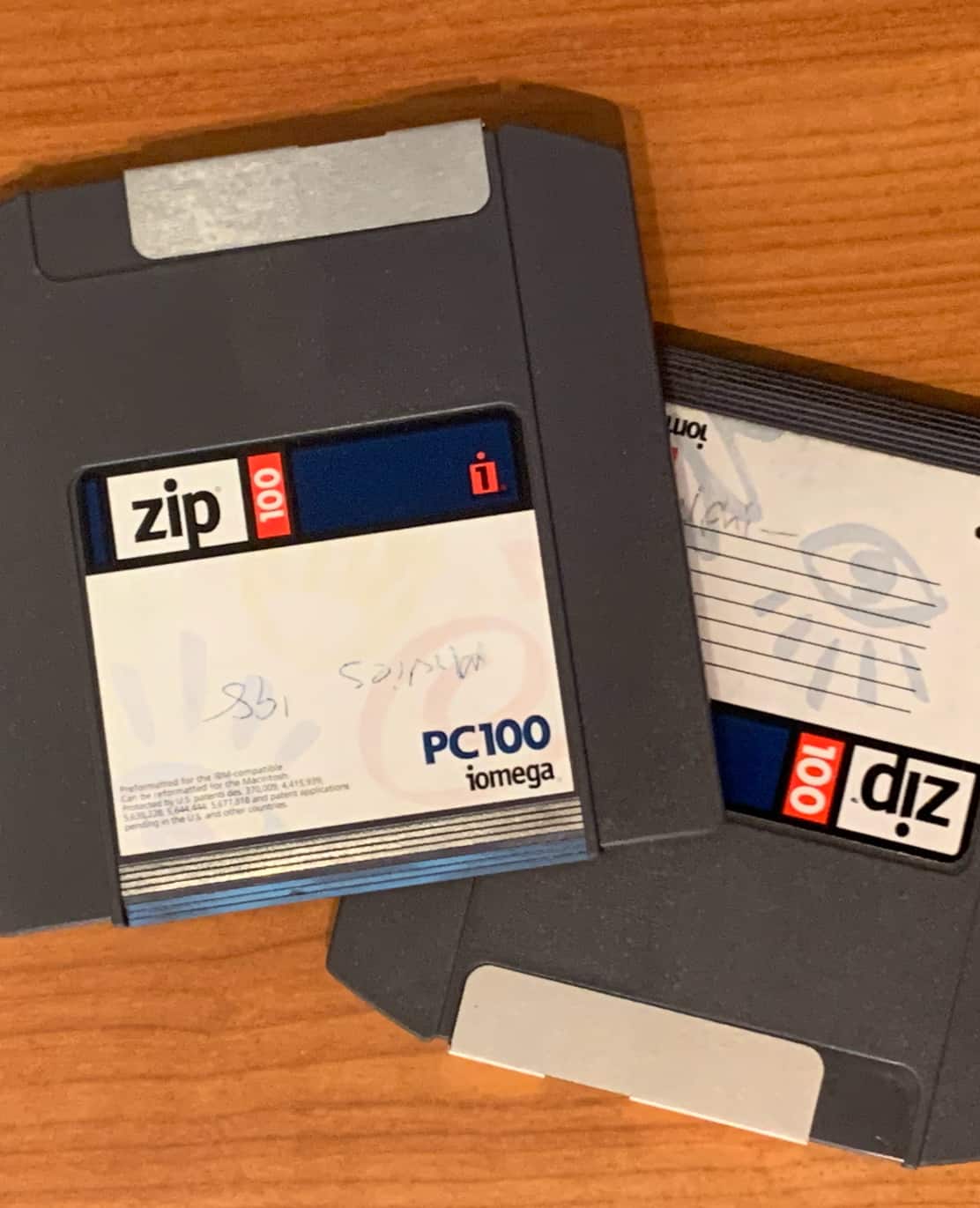 It was so easy to organize the disks and change the content whenever I needed it.

The disks were strong enough to carry around in my office bag - even though there was no need to since I didn't have a zip drive at work. But still, it was sturdy and strong that I didn't really have to worry about them.

Iomega started making color zip disks. Now things got cool. Now I could have red disks for my important documents - yellow disk for images and green disks for work (green for money!)

In the 2000s data CDs and DVDs became more affordable. That's when I decided to make the switch. My first data CD was made in 1997 - and I still have that disk.

CDs became more of a fun storage device. They actually held more data - 700 MB vs the 100 MB in a zip disk. I figured that I could get more creative about what I should be backing up. In addition, I could be creative and create colorful labels.

Re-Writable CDs were a thing, but I didn't really see the need for that. Using a CD as a simple backup solution was all I needed. There wasn't a need to constantly rewrite files on to a CD.

Not long after - DVDs became more popular for me. They hold a lot more data - 4.7 GB. They are just as easy to burn. In addition, media prices were coming down. Places like MeritLine were selling unwrap spindles for around $50.

They were a great solution for backing up work files and my personal audio collection.

Its been a long time since I took out my external zip drive and plugged it into one of my old computers. The drive was a SCSI format, which is long outdated to today's computers.

The last time I connected the drive to a computer, I heard the dreaded "click of death."

"Click of Death" is the term for the distinctive sound that a Zip drive's read head makes when it becomes misaligned and cannot read a Zip disk. The sound is caused by the head repeatedly hitting the end of its range in an ineffectual attempt to find the first track of the disk.

Looks like the drive I have is no longer good. The good news is that it doesn't mean that the disks that I have are bad. I simply have to get a new drive to read some of the data I have on my old zip disks.

People are selling Iomega zip drives on Amazon for $279! Wow! Are you serious? Why would anyone want to pay that much for a legacy system?

There are places on eBay that are selling them for around $90 - still a bit pricy in my opinion but a bit reasonable. The only problem with these is that there's no guarantee that you won't end up getting the click of death.

If you do buy one of these drives, just remember that they may not work on the latest macOS. I would recommend trying them on a much older system.

Filed under the "ClassicMac" category.