Apple at the Smithsonian

See the Orginal Apple I at the Smithsonian

There are more than 200 Apple Computer items in the American History section of the Smithsonian in Washington D.C. Not all items are displayed at once. Along with all the other computer exhibited there are two iconic items are always displayed - the original Apple and the Macintosh. 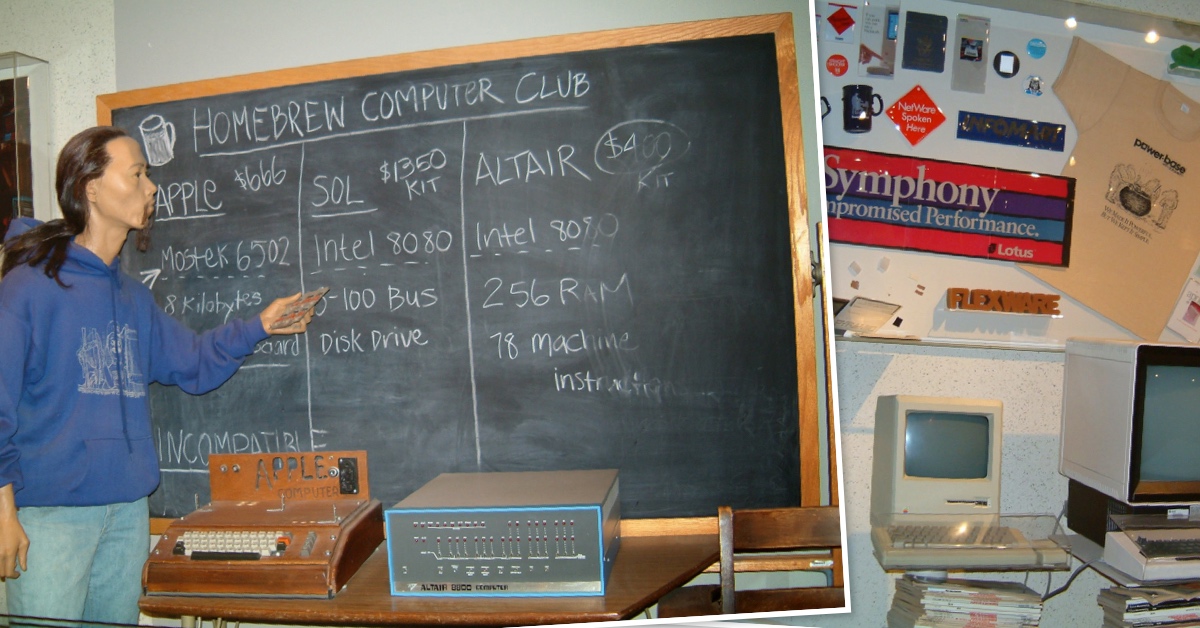 Right behind the original Apple Computer is a blackboard that showcases several computers that were sold at the HomeBrew Club. This club is where people would go to learn about the latest computers and buy build-your-own computers.

Wozniak reportedly chose the price for two reasons: it was a markup of a third on the parts' cost and because he "liked repeating digits"

Finding the Apple Computer at the Smithsonian

The National Museum of American History is located on the National Mall, Constitution Avenue, N.W., between 12th and 14th Streets, Washington, D.C.