The Mexicali Grill in Natick is a branch of a regional Mexican restaurant. They offer casual dinning with Mexican fare and margaritas in a very colorful family setting.

Last week we visit the Natick restaurant to meet up with some friends. We heard that they have Gluten Free options, so we thought it would be worth the try.

Five Things We Learned About The Mexicali Grill 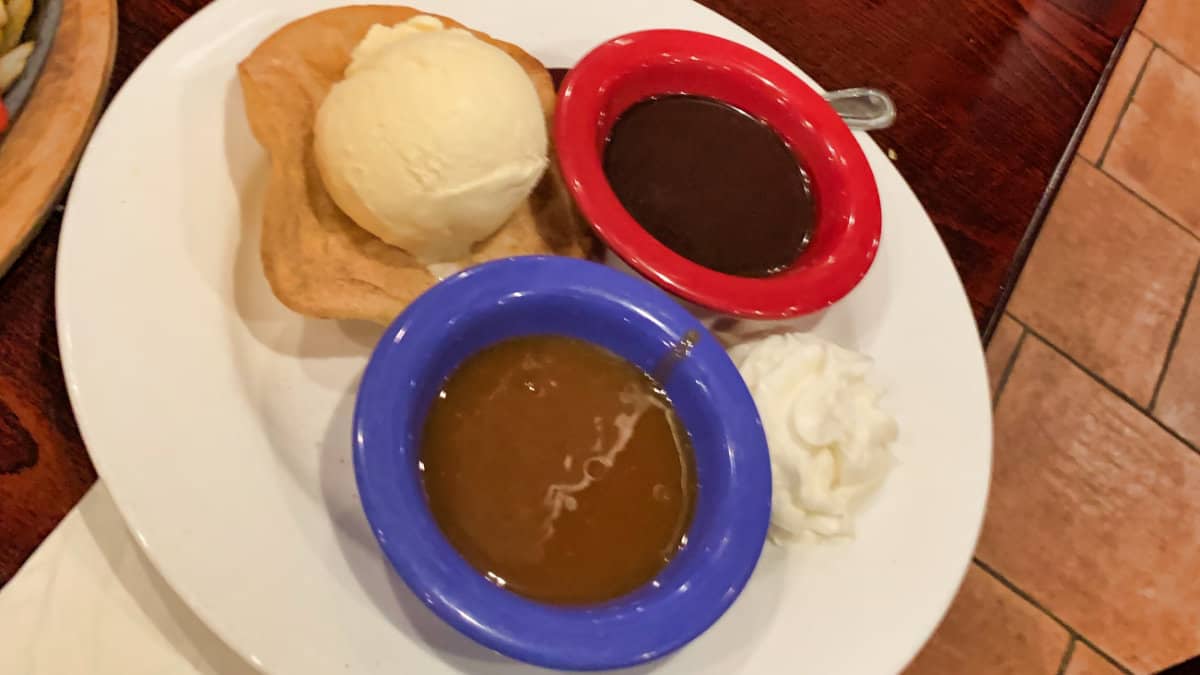 The ice cream plate at the Mexicali Grill

We did have a good time at the Mexicali Grill, the mess up with the ice cream didn't ruin our evening. We will be going back - probably go someplace else for desert afterwards.

The Mexicali Grill is located at 148 E Central St in Natick, Massachusetts.