On Commonwealth Avenue, there are a lot of special homes. The Ayer Mansion is one such place that is overlooked by tourists.

Tours of the home are available on very limited bases. They are held one Saturday and one Sunday a month. Visit their website for tour dates and time. 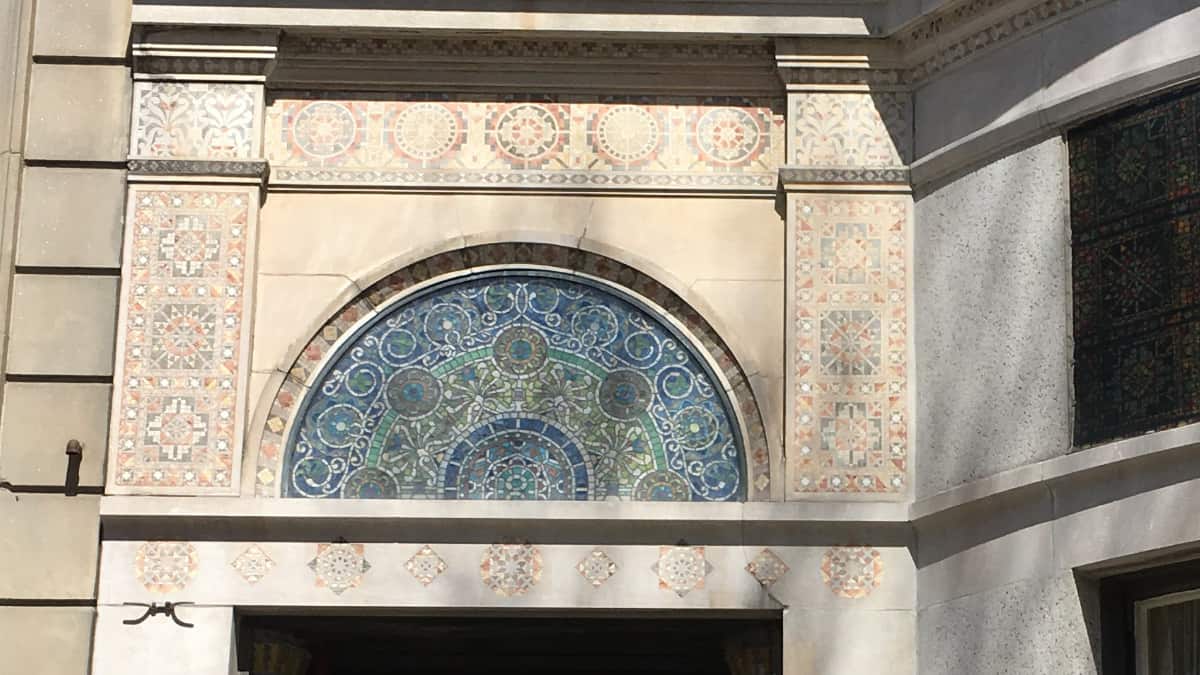 The stain glass above the door at the Ayer Mansion 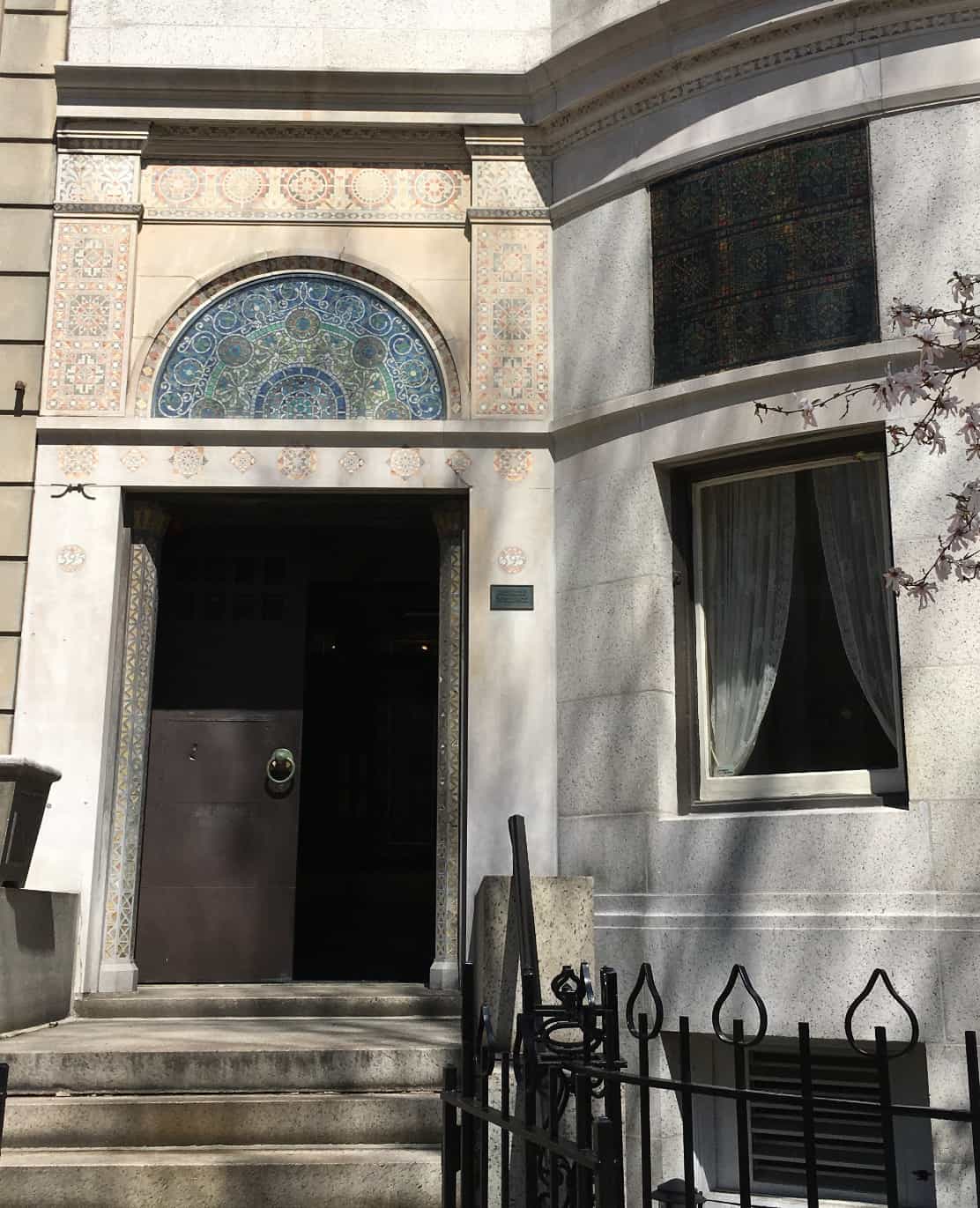 The stain glass above the door at the Ayer Mansion

The Ayer Mansion is located at 395 Commonwealth Ave - between Massachusetts Ave and Charles Gate East.

Someone that took the tour in 2018 recorded it. It might be interesting to watch to learn more about the house and a chance to see the inside.