We love Smashburger, as my daughter says so often - they have the best Gluten Free cheese burger.

However has Smash Burger jumped the Shark?

Check out these photos from 2017 and 2019 from Smashburger in Natick, Massachusetts. These are the same order: A Gluten-Free hamburger with a side of fries. 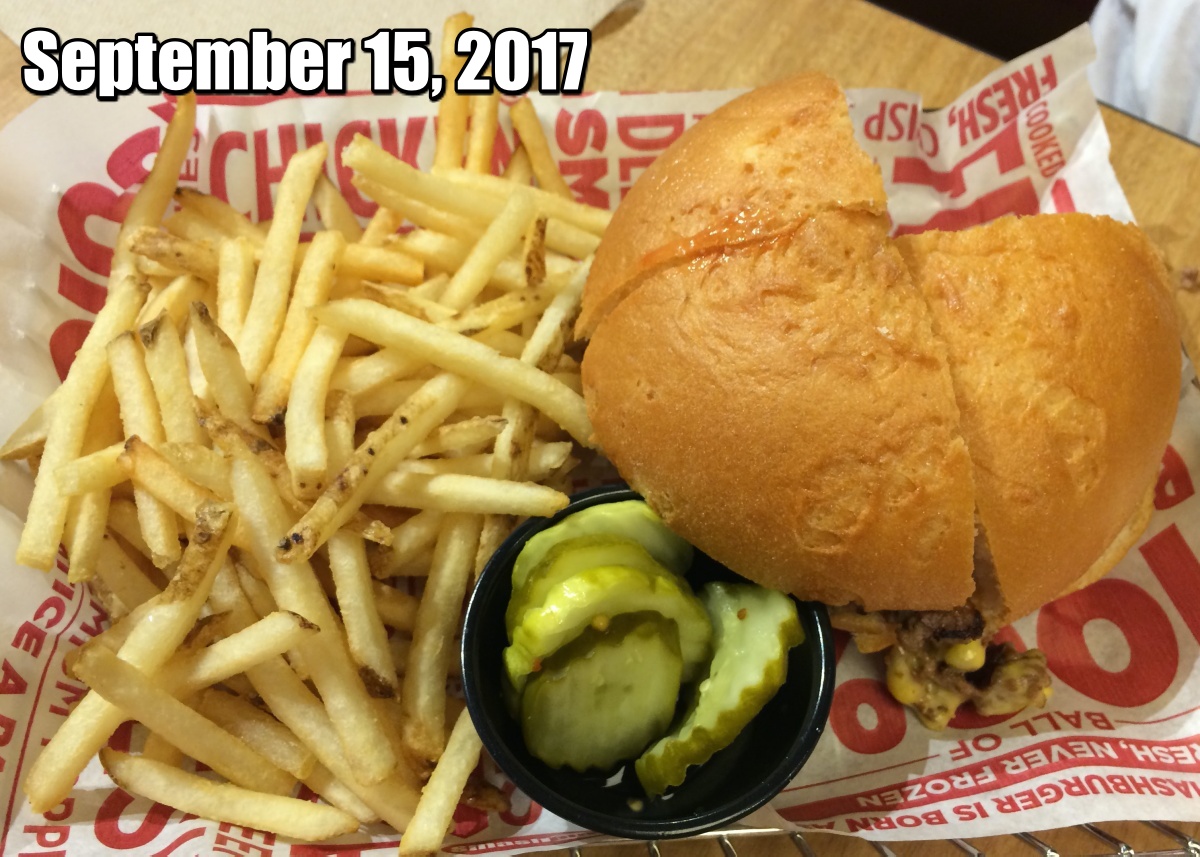 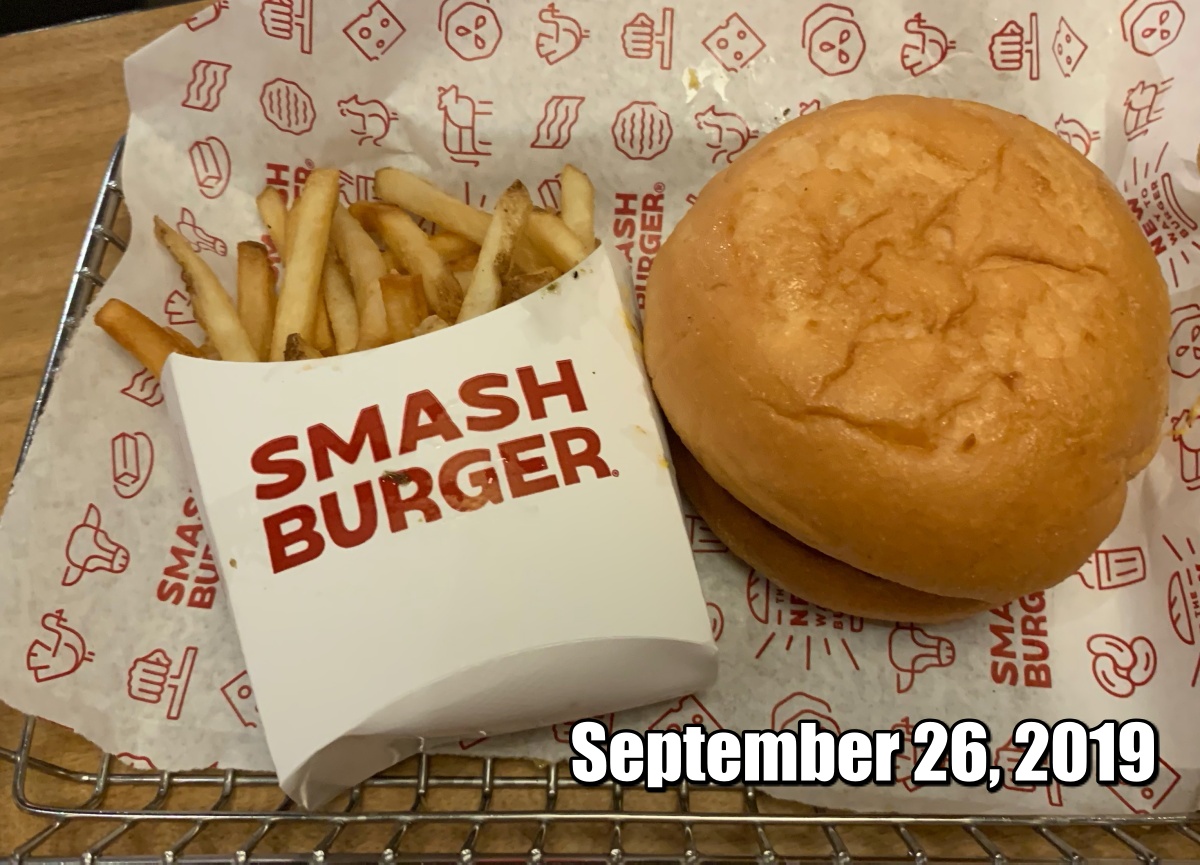 I know it's been 2-years between the two photos, but I would expect to see a better option two years later. (Whatever happened to the side pickles?)

My daughter still loves going to Smash Burger, but I think she has noticed that she isn't getting the same burger. Hopefully

There are rumors that there's a new Smash Burger opening up someplace near Boston. In Massachusetts, there are locations in Medford, Natick, and Westwood.

What Do You Think?

Have you seen a quality decline at Smash Burger?