It was on this date in 1788 that Massachusetts officially ratified the Constitution of the United States and became part of the Union. 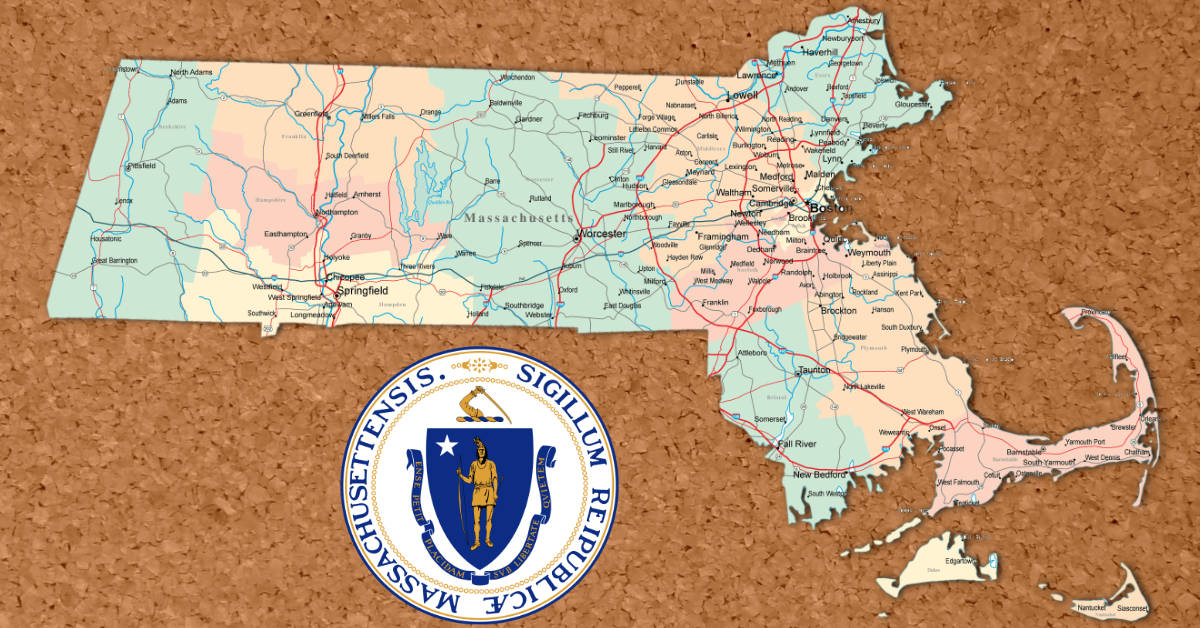 Today is also when the Bill of Rights became a requirement of the United States Constitution.

The Massachusetts Compromise was to amend the Constitution with the "Bill of Rights." A set of rights that ensured that the Constitution didn't give powers to the elite and remove the individual ideas that so many people fought for.

Five other States soon passed the Constitution with four of them using the Massachusetts model of recommending amendments along with the ratification.

The Constitution was officially ratified on June 21st, 1788. George Washington inauguration was on April 30, 1789.