The concept is simple, after trick or treating kids would put unwanted candy in a cauldron and then put the Witch on top of it. The next morning, the candy would disappear and in place would be a wanted toy. 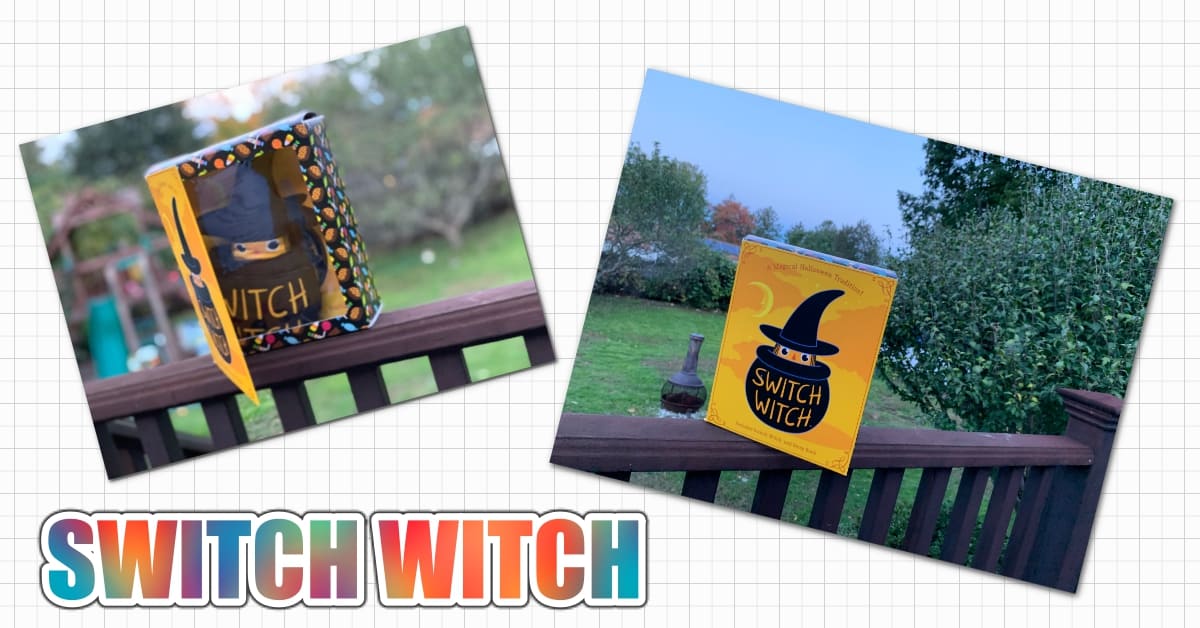 Another Practal Use of the Switch Witch

The Boston Celiac group took it one step further and suggest that children put in candy they can't eat because the candy contains Gluten.

The next morning the unwanted candy is replaced with safe to eat candy. Making it a fun holiday.

Where to Find the Switch Witch

The Switch Witch is available in most bookstores, including switchwitches.com and Amazon.

This is yet another new tradition for today's families.