In previous years, we celebrated her birthday with her grandparents on her actual birthday in the restaurant. This year we invited a few friends to celebrate at a private dining room using the deluxe package. 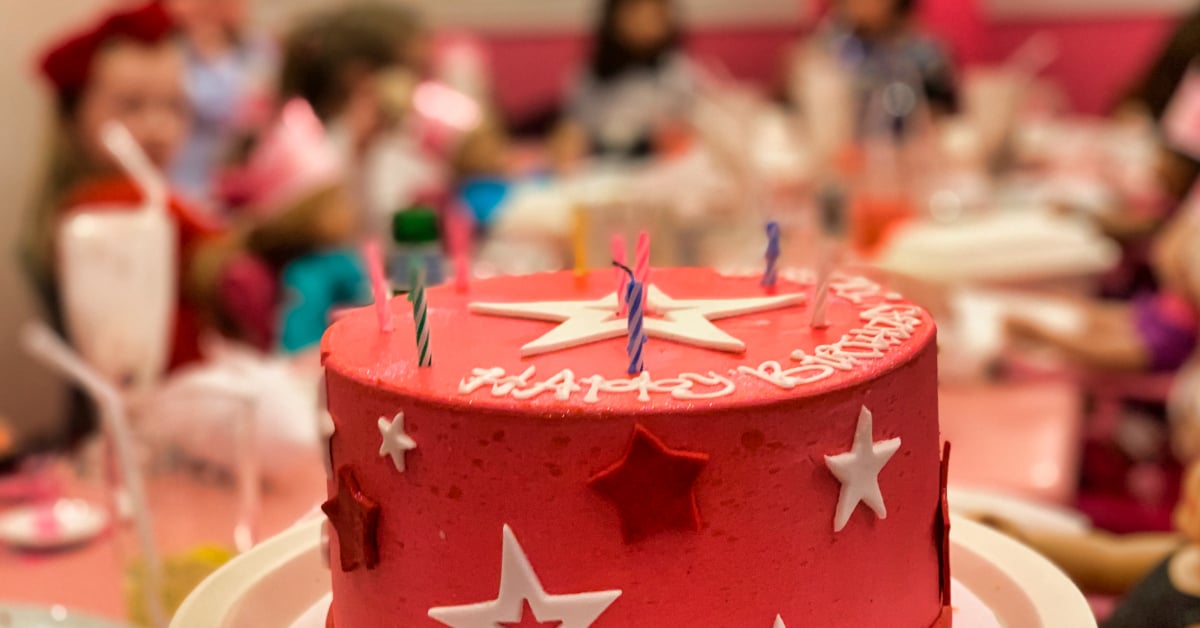 Nine Things We Learned about the Deluxe Party at American Girl