Edward Everett Hale (April 3, 1822 - June 10, 1909) was an American author, historian, and a Unitarian minister. He is best known for "The Man Without a Country" to help the Union during the Civil War. 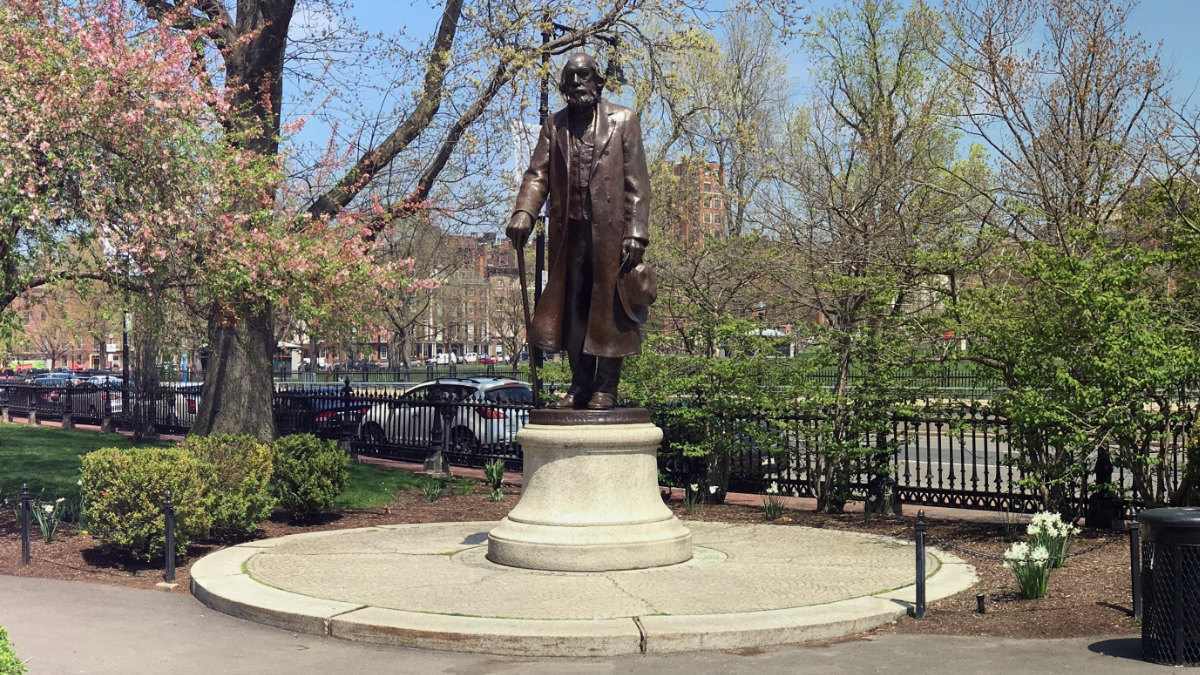 Eight Things I Learned about the Statue