Discover Moving from Evernote to Notion.

Moving from Evernote to Notion

This July I plan to discontinue paying for Evernote. There are many reasons why, but the main reason is that I don’t use it enough to justify the cost. So I am looking for an alternative solution that may make managing some of my data easier.

I still plan on using Evernote, but plan to focus on another application. For the next few week's I'll do a deep dive into the capabilities of Notion. 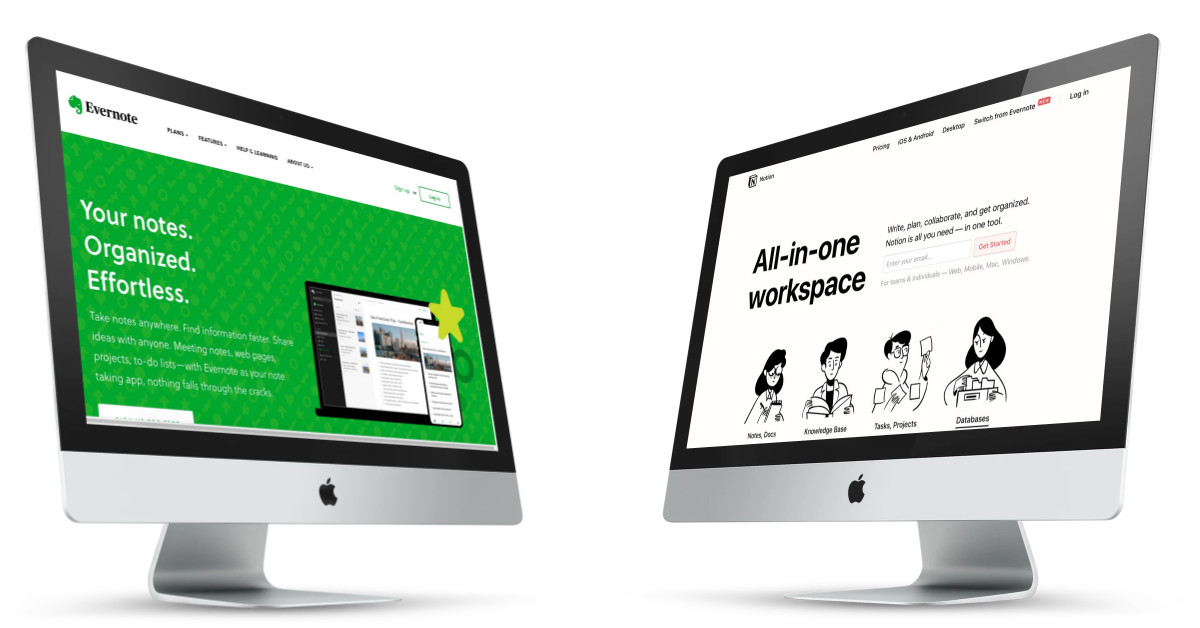 There are four main reasons why I am considering Notion:

Over the next five weeks I’ll look at Notion as a potential alternative to Evernote.

Many people have been sharing how they use Notion. Here's 10 Notion Templates To Inspire Your Use - Keep Productive - Medium. This is good to see how some people use Notion.

Notion is a cheaper solution if Evernote discontinues the Plus Plan. Otherwise, I don't know if the features in Notion are really worth the extra cost. That's what I'll be investigating all month long.

Filed under the "Notion" category.