Quick overview of the Mayor Election

A quick follow-up to this week's Mayor election. While the City of Framingham hasn't released the final numbers, they are likely not to change from the unofficial results. 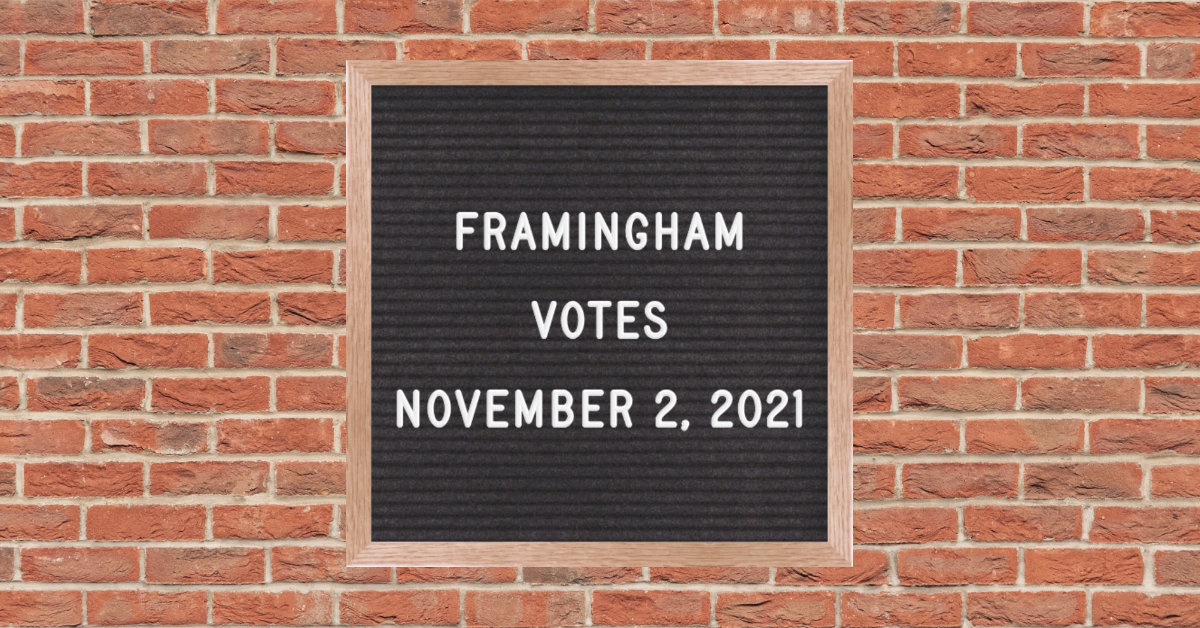 Six Things That I Learned

Voters commented to the Framingham Source that they didn't like how Yvonne M. Spicer handled the whole pandemic and water-sewer enterprise funds.

District 9, Southern Framingham, was the only district where Yvonne M. Spicer beat Charlie Sisitsky. It also happens to be the district with the lowest turnout. Precent 16 has an 18% turnout and Precent 17 had a 10% turnout. Both precents also had single-digit turnouts for the primary.

Precent 4 had the highest turn out with 42% reporting. Precent 4 covers the Pheasant Hill area. This is part of District 2 where Adam Steiner and Mary Feeney were fighting for the District 3 City Councilor spot. Adam Steiner won the seat by only 2 votes!