Near the front entrance of the "Old Burying Ground Cemetery" is a gravestone that has a Revolutionary War marker. I thought it would be interesting to learn more about this gravestone. 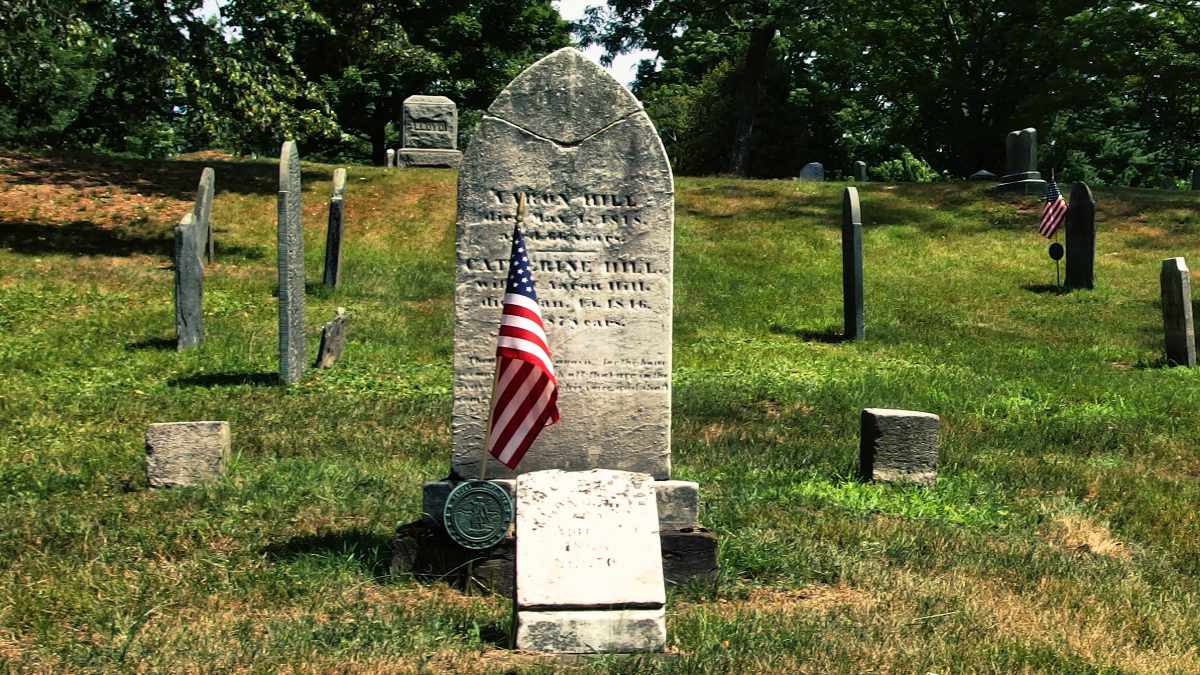 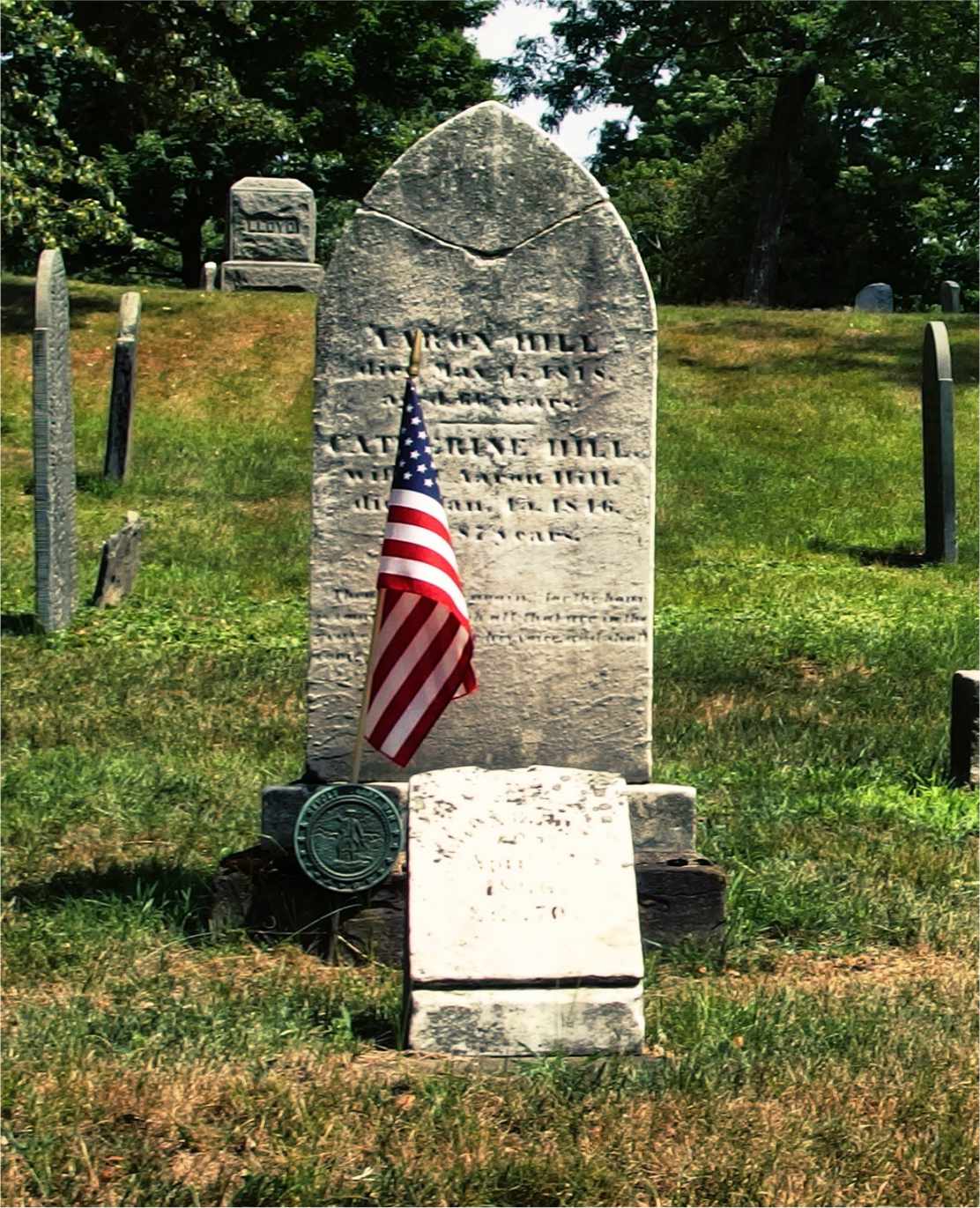 Aaron was born on April 27, 1752 in Sherborn, Massachusetts.

Fishkill Supply Depot was the site chosen by General George Washington as the principle supply depot for the Continental Army. The Depot is located in Fishkill, NY. (The site is 168 miles from Framingham.)