Like many New England towns, Framingham has a lot of special monuments to remember various people and events. One sign that people may not notice is on a bridge on Route 9. The bridge over the Sudbury river is called the Gregory B Vilionitsky Memorial Bridge. 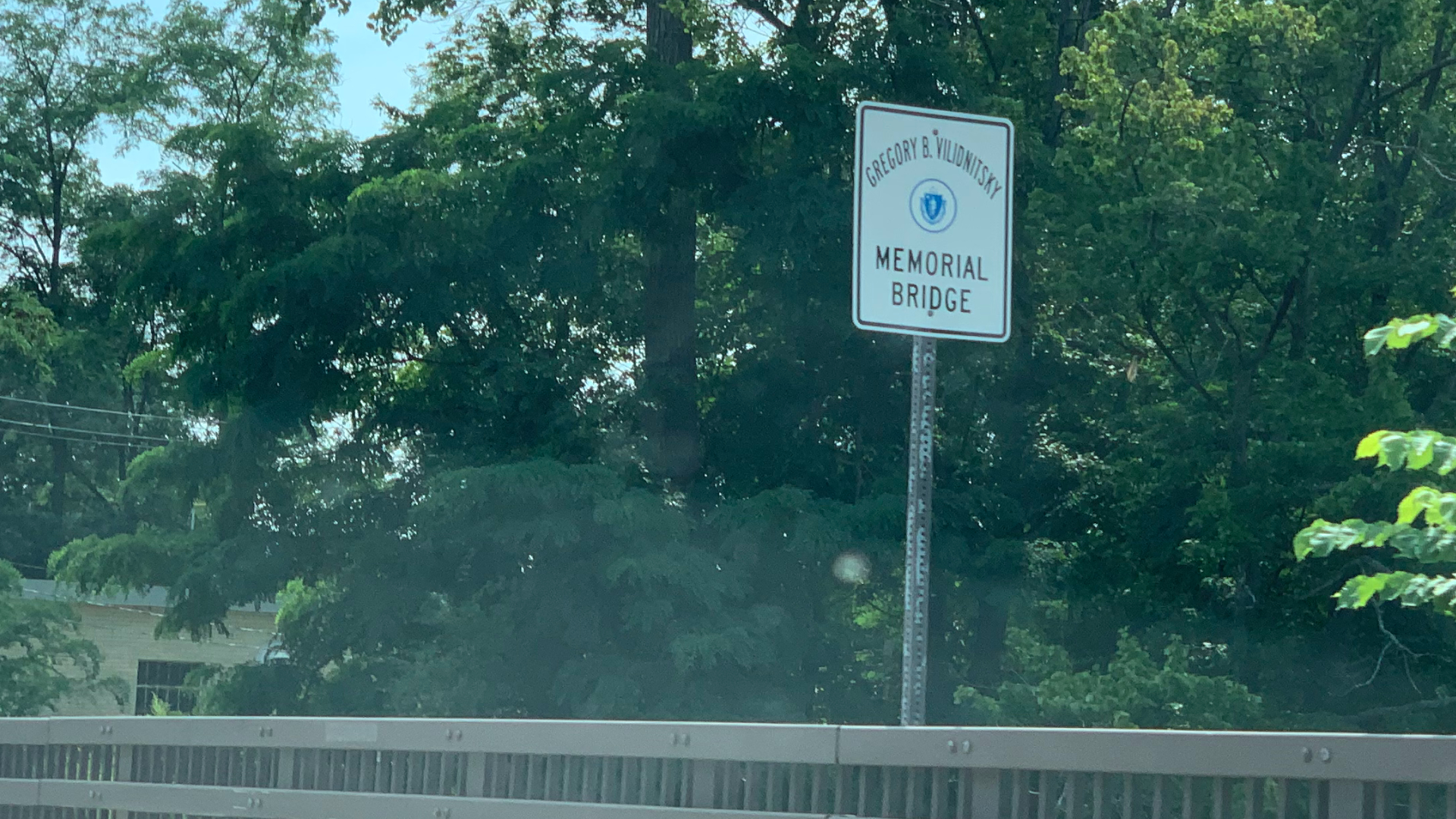 Who was Gregory B Vilionitsky

Gregory B Vilionitsky was born and raised in Russia. He worked on various road projects in Israel. A few years ago he moved his family from Russia to America for a better life.

How the Bridge Dedication Came About

Representative Chris Walsh sponsored Bill H.3572 which dedicated the bride in Gregory B Vilionitsky memory. The bill was filed on June 27, 2011 - 286 days after the accident. It became active on December 28, 2012.

The accident occurred on Rte. 9 near the Framingham/Southborough border - near the corner of California Ave and Route 9.

In 2009, Gregory B Vilionitsky actually helped construct the bridge that now bears his name.

In Memory of Civil Engineer, Gregory B. Vilidnitsky

Who was unparalleled in his spirit, charisma, and passion in all aspects of life.

Maine resident Jeremy Gardner pleaded guilty to driving drunk and vehicular homicide charges stemming from the incident and in 2012 he was sentenced to eight years in prison.