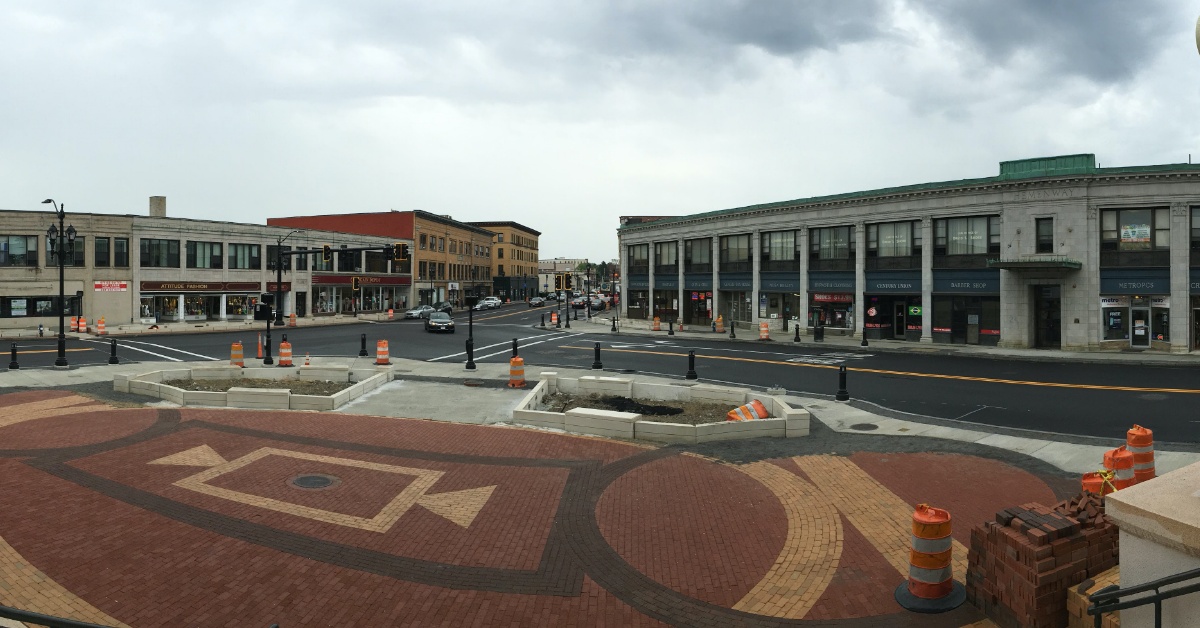 Fun Facts About Framingham in 2021

According to a 2019 survey, an estimated 74,416 people live in the city of Framingham. Updated numbers from last year's census won't be released until some time mid-August.

Framingham is the home to over 2,200 businesses with over 45,000 jobs and $3.1 billion in payroll, Framingham is one of the 33 Massachusetts communities to be rated Platinum the highest rating for readiness for biotech development.

In 2014, Framingham was ranked the 4th Nerdiest City in America. (Bustle) Loosing to Oakland, California, Silicon Valley, and Atlanta, Georgia.

In the summer of 2021, the housing market is very hot. According to Redfin, 32% of homes accept an offer within a week.