Deals that I am watching for this Weekend

Every year I put out my list of things I am seeing if they offer any special deals during Black Friday or Cyber Monday. Most of my “watch” items are centered around the Macintosh. 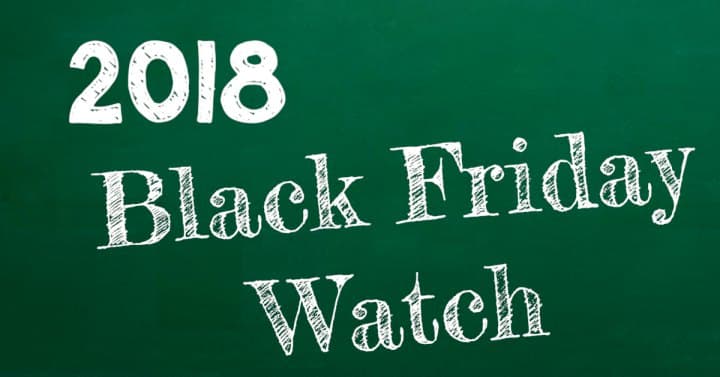 Notion - Great App. Some people think it’s a substitute to Evernote, but I think it still lack key features - such as a web clipper. They are working on making it awesome. They may have some great incentive this weekend.

PhotoStyler - Cool application, but it hasn’t gotten an updated in a few years. At $29.99 it’s a pretty steep price.

Photolemur - I have seen deals around $35, I might pick it up if it goes just below that amount.

Wondershare Filmora - I have the application, but they may have some deals around the pack subscriptions

uDemy - I have several courses that I have on my wishlist and if the price is right then I will sign up for them. They are running a $9.99 deal, which is pretty much the same deal they run several times a year.

Flickr - Earlier this month Flickr announced some changes to their membership plans. Who knows if they will have any Thanksgiving Deals. Worth a watch.

Dropbox - They haven’t had deals in the past, but who know’s this year could be different.

Creative Market - Haven’t purchased anything this year. Might have some good deals. Great place to find stock art and vector designs. They are a great source for font and templates.

envatoMarket - Large selection of graphics, audio and code. They do have some unique files that can’t be found any place else.

Fiverr - Thinking ahead to 2019 and to a new video intro for my YouTube channel. Fiverr is a great place to find it.

Not Everthing a Deal This Weekend!

Be sure to check out LifeHacker’s “When is the Best time to Buy Anything.” While you might see a lot of good deals this weekend, you can find good deals all year long.

Have a fun 2018 Black Friday shopping!