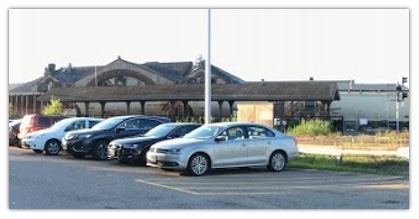 It's been a while since I updated on what's going on for Commuter's at the Framingham MBTA station:

Framingham commuter rail stop ranks as the 10th most-used station in the entire rail system with 1,400 riders visiting each day.

According to statistics by the MBTA, the Framingham station had the second most typical Boston bound weekday boardings on the Framingham/Worcester line (April 2013 latest data available!) 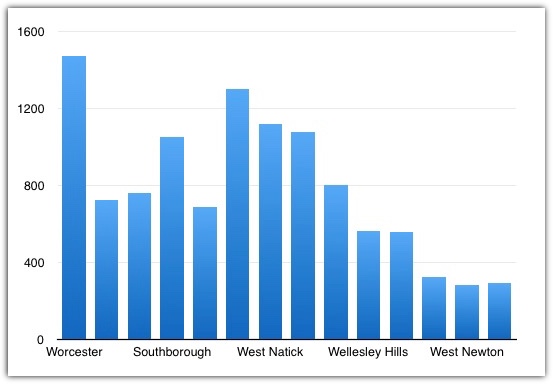 This is a very popular parking lot across the street from the MBTA station. Spaces are sold by permit only - costing $90 a month. New: All spot are full! Currently, there is a waiting list to get a parking spot.

Monthly permit parking, $65 for Framingham residences and $80 for non-residents. New: Monthly renewals are due no later than the Friday, a week prior to the first of each month. Example: renewal for September 2016 will need to be received no later that Friday, August 19, 2016.

MetroWest Regional Transit Authority(MWRTA) has signed a deal with the MBTA to take over the commuter rail parking lot. Terms of the deal have yet to be finalized but once completed they will take over full ownership of the parking lot. You'll see new MWRTA bus shelters and expansion increasing the parking are to 200 spaces. Parking in this lot cost $4 a day.