According to Apple Technical documents, the "backside" camera is simply called camera and the camera that is on the top of the screen is called "TrueDepth Camera." Some people may still refer to it as the FaceTime camera.

Knowing the "official" name is important when your searching Apple website for support help or information.

The iPhone XS Max TrueDepth Camera is used for facial recognition. It's how the device tries to identify that you are a real person and not a picture. So someone can't fool the devices with a picture of you.

The dot projector throws up to 30,000 points on your face during a scan.

Apple hasn't given any specifics on the functionality of the Flood Illuminator. Some people believe helps the camera in putting together the background in Portrait mode. There is some speculation that it also helps with "Attention Aware Features" that is - make sure your actually looking at the phone before dimming the display to save power.

Pictures taken with the TrueDepth camera have a dimension of 3088x2316, which is pretty good.

Here's a handy chart from PicMonkey on the best size for printing photos: 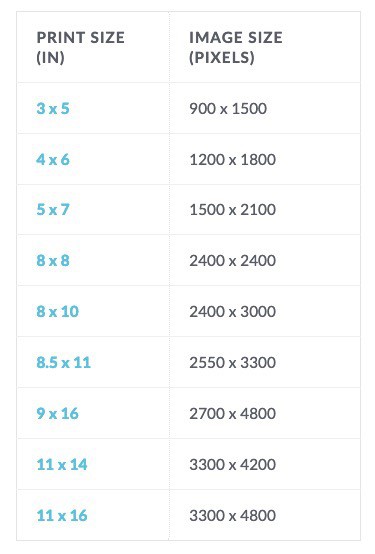 As you can see, when taking pictures using the "True Depth" lens, the best printing size is 9x16. (Which really isn't all that bad of a size)

Four Tips and Tricks with the TrueDepth Camera

When taking Portrait Mode Selfies, you may find that Apple's Camera app has better results than Apps found in the Apple Store. This is because the third-party apps do not have full access to the full depth map that is used to create the Portrait Mode effects. The apps do have general depth information, but you may find that Apple's Camera may produce clearer facial pictures. (Try it out and see!)

Apple's Clips offers a cool Selfie background effect called Scenes. You can place yourself in places such as Municiberg Mayhem, Metropolis, Millennium Falcon, 8-Bit, Tea Garden and many more.

Games - There are some games that use the effect of TrueDepth camera:

You can add a second face to the Face ID by setting up an "Alternative Appearance." Located in the Settings > Face ID & Passcode. Warning: if you don't want the second person to access the device anymore you have to reset both Face IDs.