Do You Still Have Floppies? Why?

Apple hasn't included a floppy drive into a computer since the first generation of the iMac - August 15, 1998 - 23-years ago.

At the time, Apple thought it was time to move on from floppy disks and towards CD disks. It turned out to be the right decision as to the internet really helps with sending files. 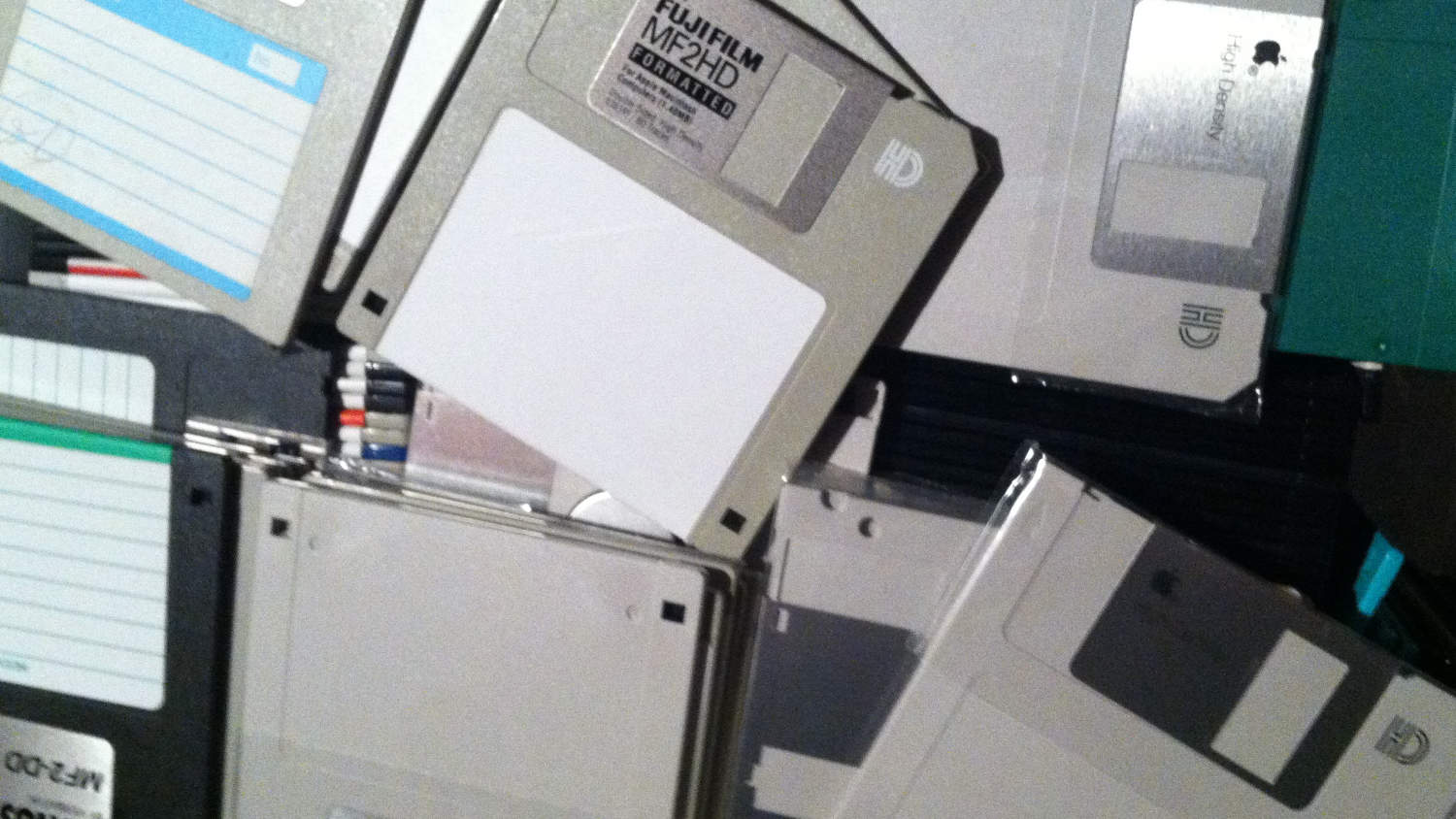 The lifespan of a floppy is about 20-years. This basically means that floppies are slowly going to be unusable. This is true for regular floppies and apps that were distributed by floppies - think of all those games that you may have in the basement.

Floppy Disks are no longer being manufactured. Sony last produced a new floppy disk on March 2011. However, you can still find unopened boxes on eBay.

You can buy USB Floppy drives on Amazon, Best Buy or Walmart for about $20.

The floppy disks only supported the max size of 1.4mb. Nowadays you can't create a basic MS Word file of less than 1.4mb.

Most of the early floppy Disk disks were formatted using MS-DOS (FAT12) - this is still a readable format for macOS Monterey.