When Apple made the PowerBook computers, one of the cool things they made was the Power Supply. Here's the PowerBook adapter to my Titanium PowerBook G4 (Otherwise known as the YoYo charger). 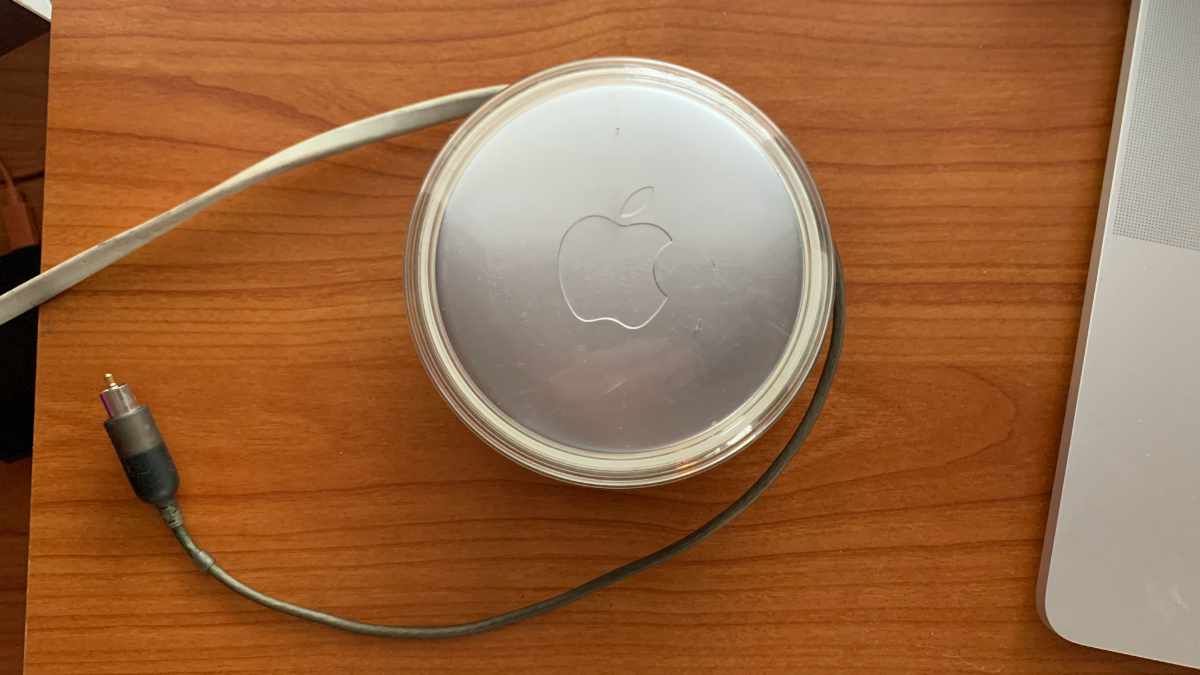 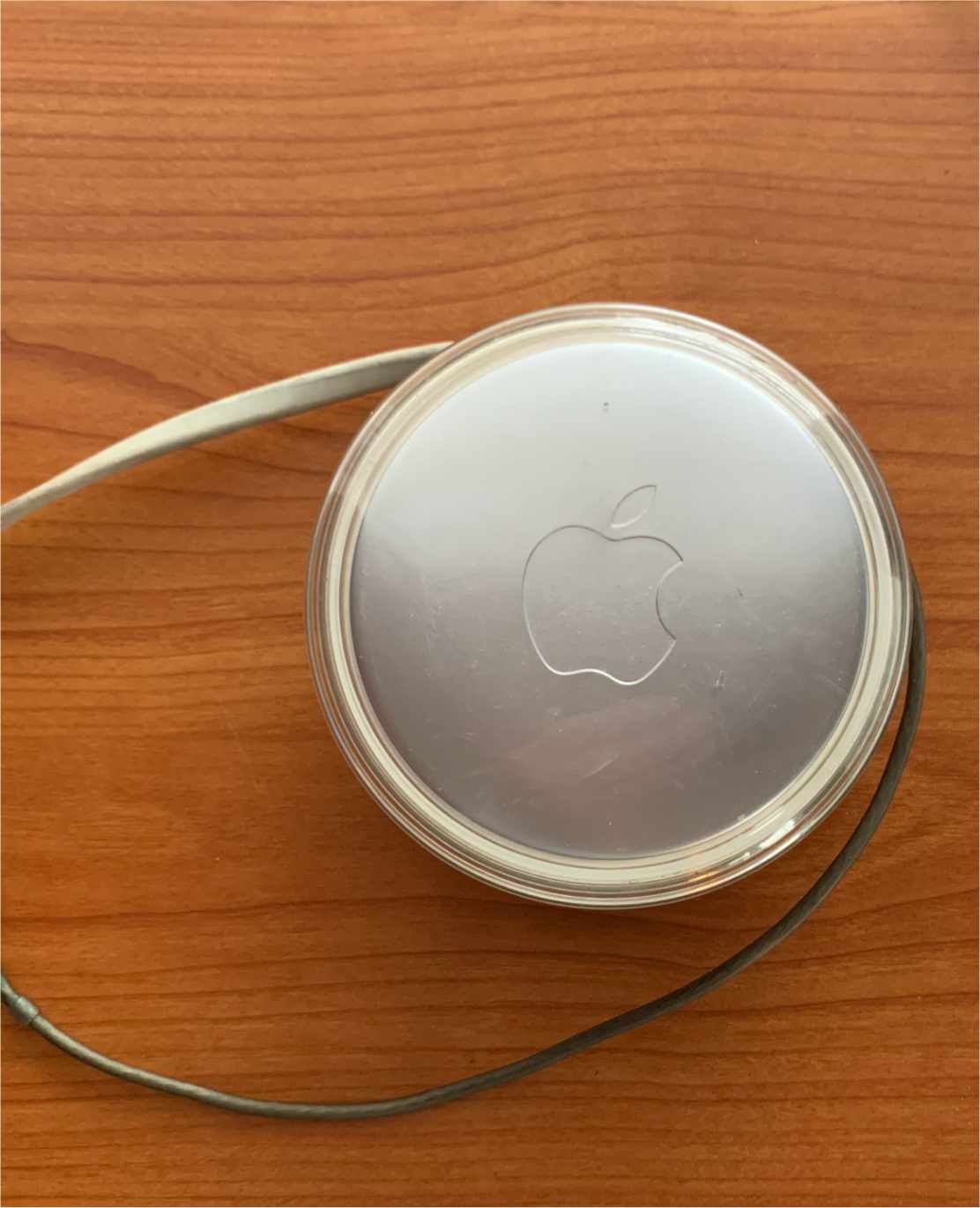 You can find the Power Supply on eBay for around $40.

The External Power cord is 6-feet long with the computer cord being another 6-feet.

This Single unit that has two plugs. One half connected to the wall, and the second half connected to the laptop computer. Having the "brick" in the middle allows a simple plug in the wall. In the current generation, you run the risk of blocking another plug. This design doesn't have the potential to block an outlet. The cable that connects to the computer can be wrapped in the base, allowing you to only have out what you need.

When I was using the PowerBook a lot, I put the base on my desk. Co-workers always ask what it is. I think they think its some new Apple device. It does look like some wireless device or something. Maybe Apple can redesign a future Power Adapter that would also be a Qi charging station?

The unique design of the power adapter actually easy to find. The recent power adapters that come with last few releases of the MacBooks looks very similar. Even previous laptop adapters were pretty boring and doesn't stand out. When I want to use my old Powerbook, I know what cable that I need to look for. 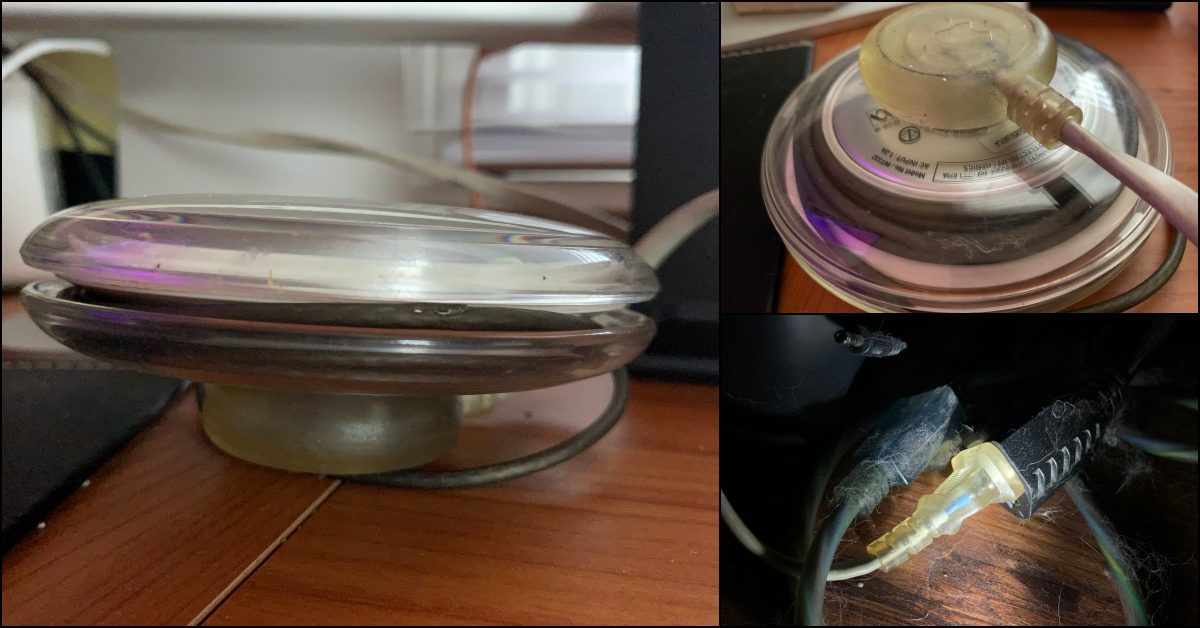 View of the Charger from the side, Bottom and the end that connects to the wall.