My GoPro Needs to Be Replaced

On June 30th, I. noticed that my GoPro Hero 9 was acting a bit weird.

The problem was that It wasn't recording. Basically, the recording would stop seconds after I hit the record button. I then looked at the front of my screen and notice something weird. 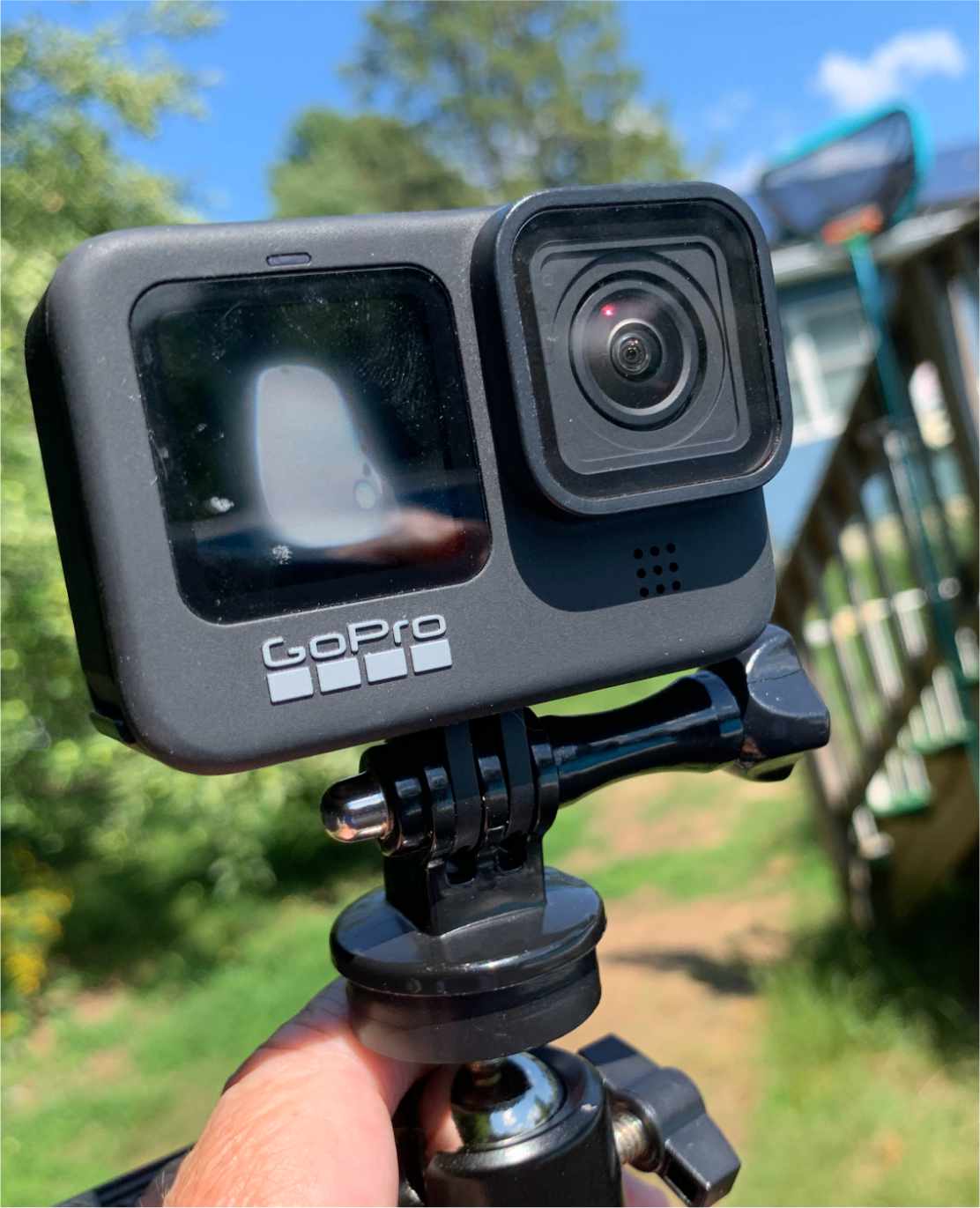 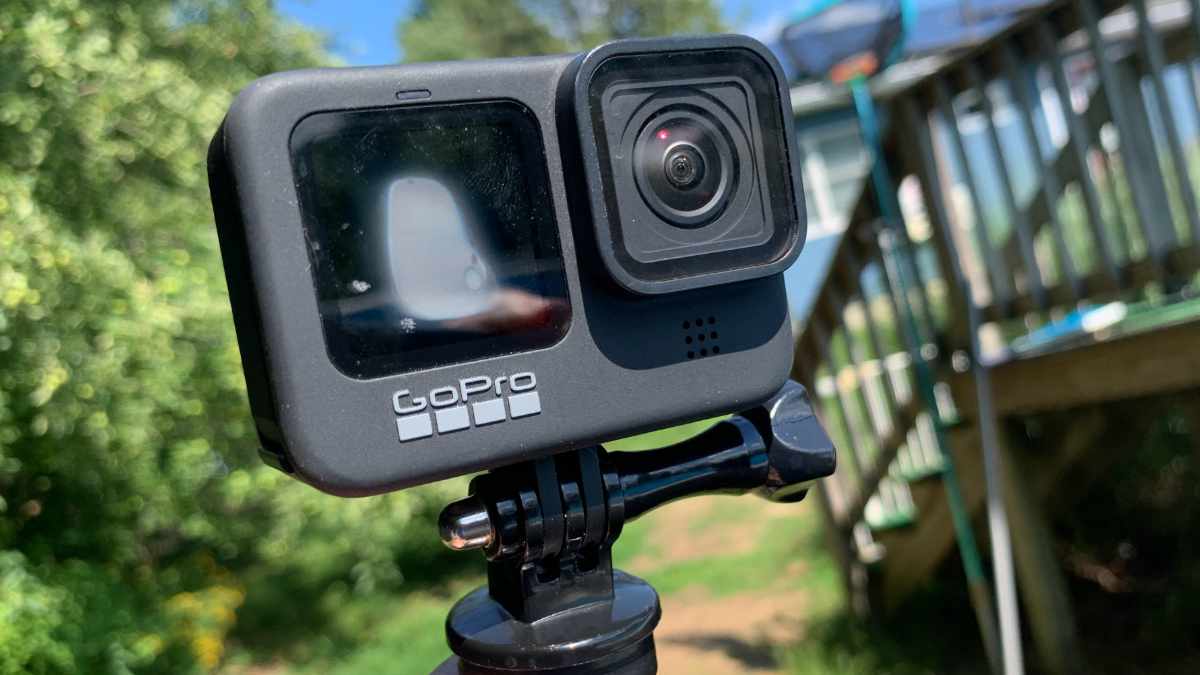 I took this picture using my iPhone thinking that something was going on with my camera - it worth noting the issue I saw on the front of the camera. There was no issue with the back display.

After a few minutes the "condensation" went away. I don't think it was real condensation.

Prior to the failure, I had the GoPro doing some time-lapse recording on a very hot day. The camera was in the sun the whole time.

There was some rain in my last recording, but I don't think it was that as I had the GoPro do a lot of wet recordings - including snow and rain..

According to the GoPro Manual

The operating ambient temperature range of your HERO9 Black is 14- F ~ 95- F (10- C ~ 35- C). High temperatures will cause your camera to use more power and drain the battery faster.

Over the past few days the GoPro won't respond to the power button. When I put in a battery it stays on until I remove the battery.

The video recording stops after a few minutes. I have to put the battery and push it back in to record.

I am unable to connect the camera wirelessly or via USB.

While the camera still works, it is not that reliable.

I have to GoPro Subscription service. I will take advantage of the no question as a device replacement. I will return the device for a new one.

This isn't a free replacement as it will cost $99 to get a replacement.

Filed under the GoPro category.