The text tool in Affinity Designer works very well. You can do all sorts of text modifications.

The one thing that it does lack is the ability to add a box around the text.

Sure, I can just use the shape tool around the text that I wrote. But I find that it's too much "extra work." There has to be an easier way.

That's where OmniGraffle comes in handy.

With OmniGraffle, I create the shape of my object and then double click on it to add the text or I can create the text and then add a stroke around the box. 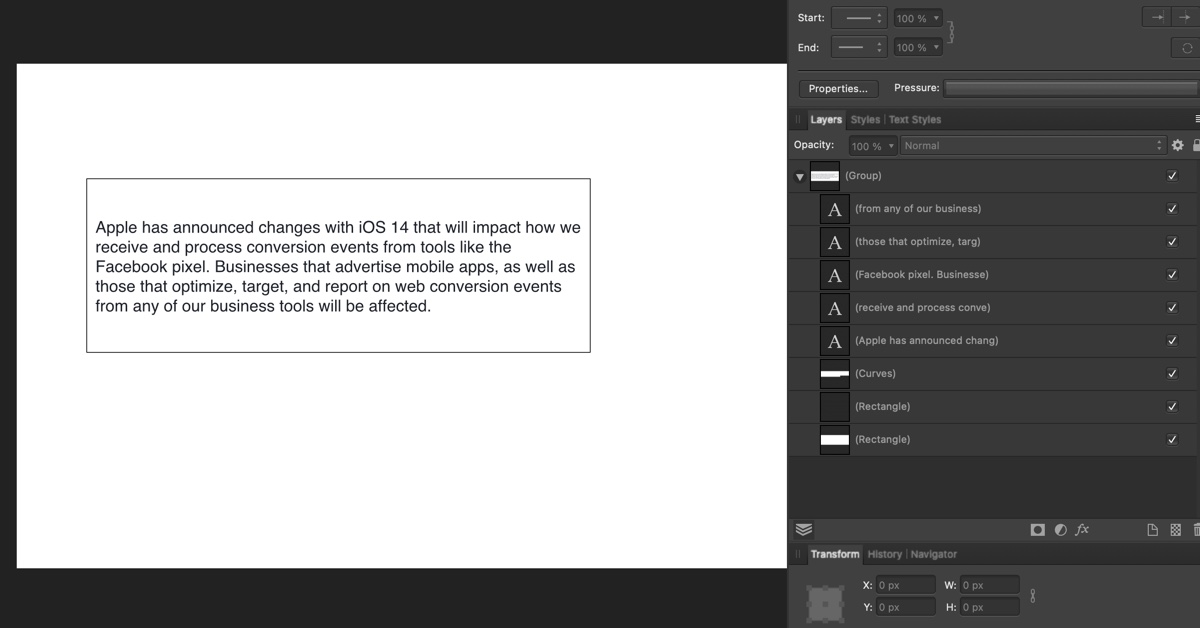 Sample Output of a Paste from OmniGraffle

The main reason that I use OmniGraffle to create "text boxes" is because it's much faster to create. In a few clicks I have my text, and ready to paste into Affinity Designer for further manipulation.

Filed under the "Affinity" category.