One of the cool camera accessories that I recently purchased was the Fomito 11 inch Inch Articulating Magic Arm + Super Clamp for Camera, LCD Monitor, LED Video Light. (Otherwise known as a Magic Arm) I have found this to be a really cool camera tool.

A magic arm is basically a tool that has a clamp on one end. and a tripod mounts on the other end.

I have found it serves two useful services: 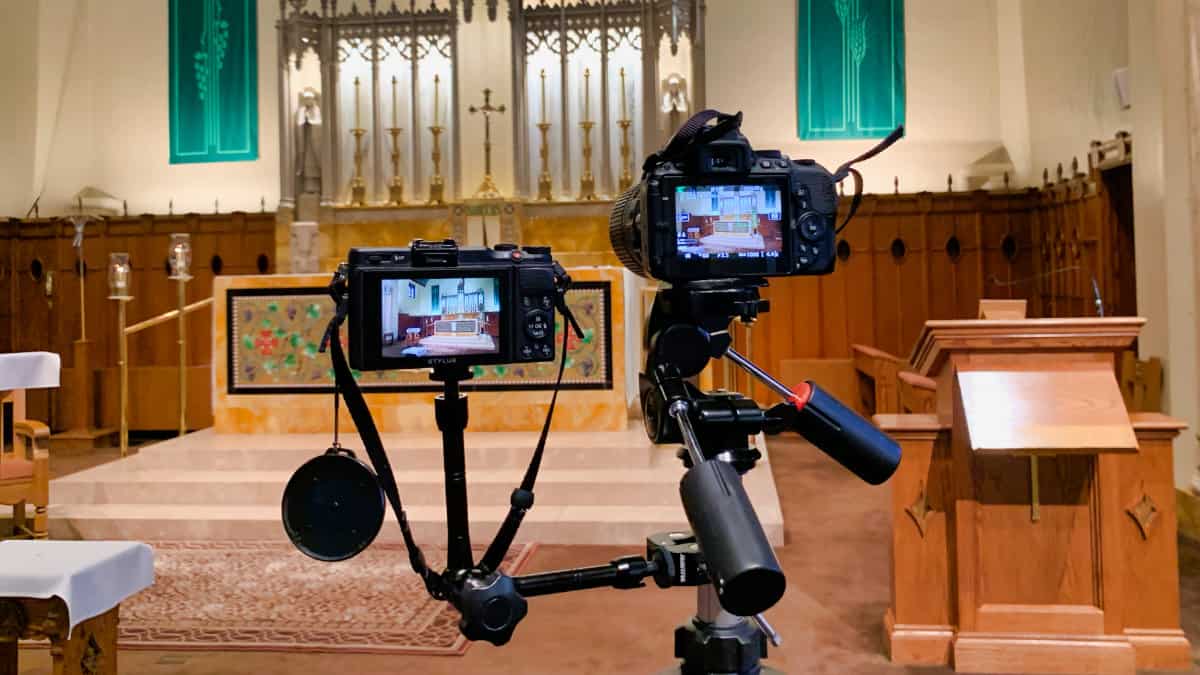 Magic Arm on a tripod at Church 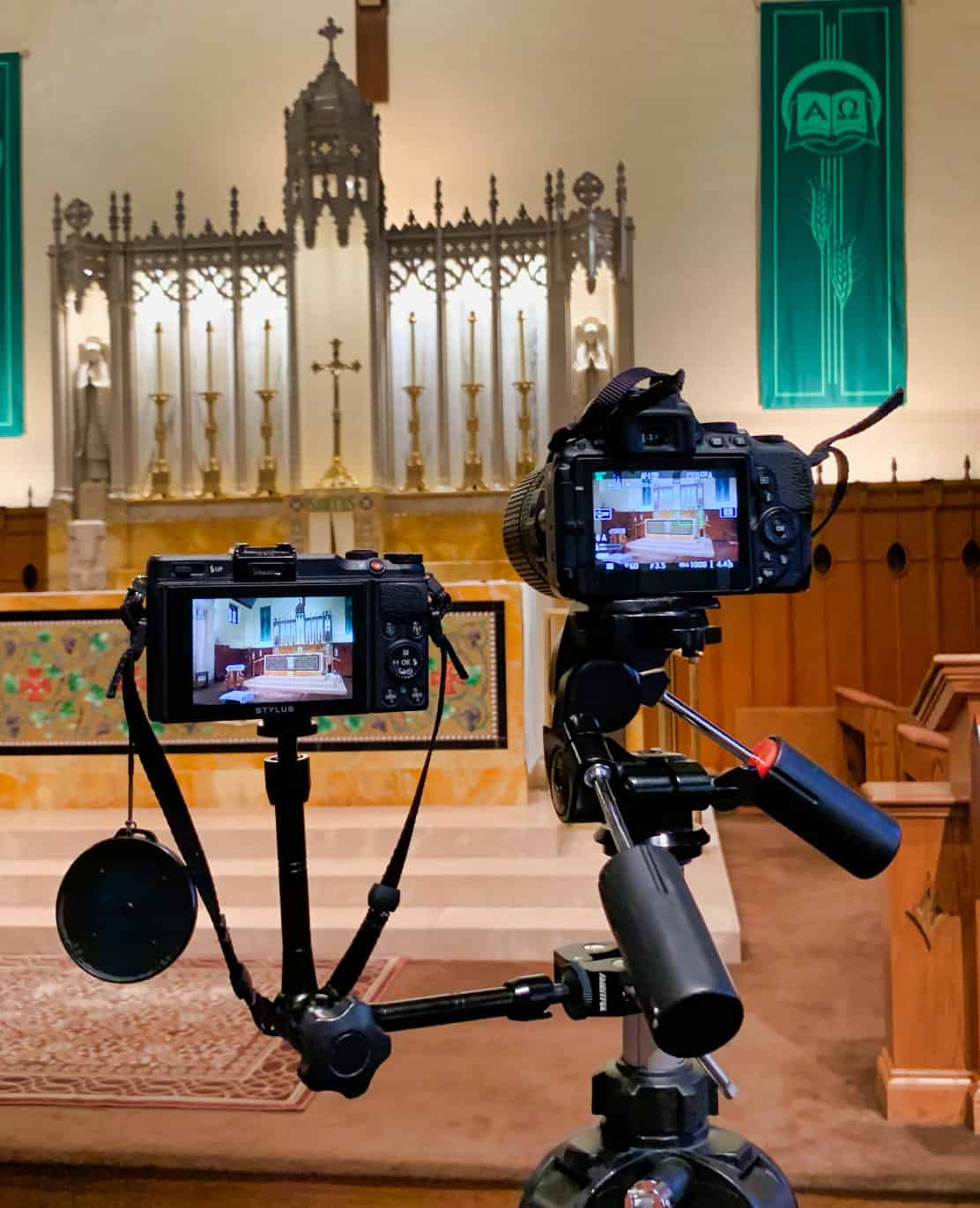 Magic Arm on a tripod at Church

This camera tool allows me to control two cameras on a tripod.

Previously I had two cameras set up to record a church event on two tripods. This was a problem because it involved managing both tripods, it also means that at some point I would have to move two tripods so they wouldn't get in the way. It was also difficult to manage the content between the two tripods.

Now with the Magic Arm, I can better manage two cameras. One camera controls the wide shot and the other controls the close-up shots. Now it happens on one tripod.

Production Tip: Having a second camera is great for filler shots or with audio as some camera handle audio better than others. 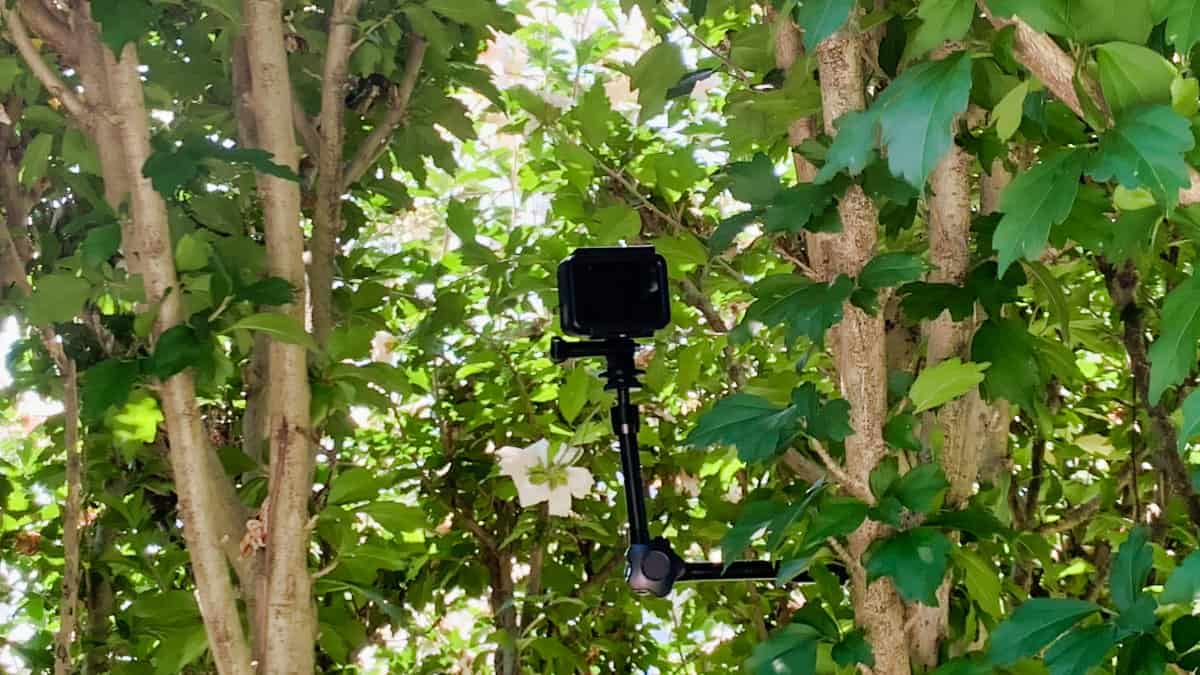 Watching a birds nest with the Magic Arm 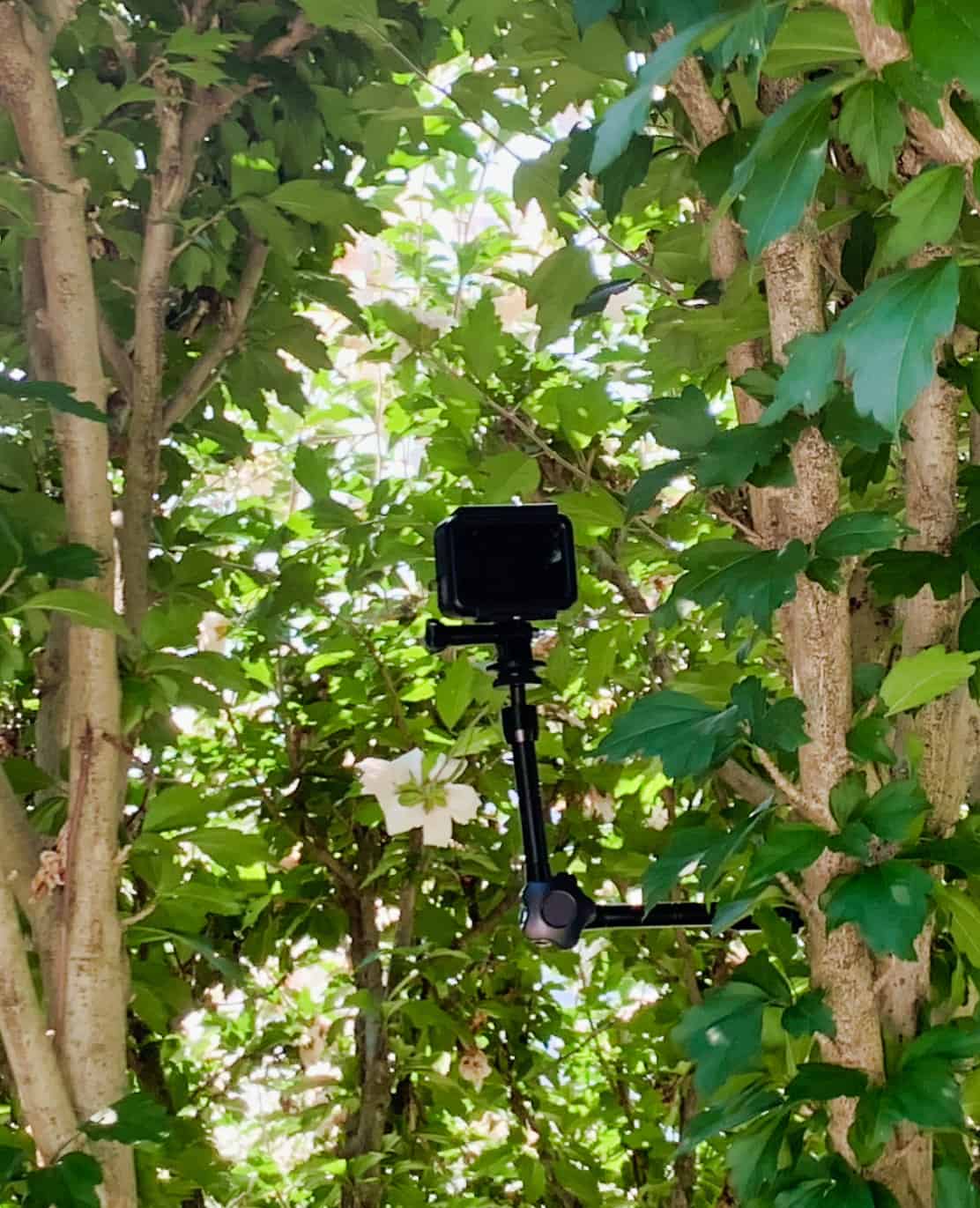 Watching a birds nest with the Magic Arm

The nice thing about the magic arm is that you can mount it anyplace. Even in a tree. The grip is very strong and can hold an iPhone or a GoPro for hours. ( I wouldn’t put a DSLR on it. )

However, the magic arm isn’t safe for wet conditions as I suspect over time it could get rusty or the joint may not work well. If you are doing this for a rainy, damp environment. You'll probably better off with a Joby GorillaPod.

Magic Arm is Great to Have

I highly recommend getting one of these for your photography toolkit. It can come in handy for a variety of reasons.

There are different manufactors for the magic arm, I found the Fomito 11 inch Inch Articulating Magic Arm + Super Clamp for Camera, LCD Monitor, LED Video Light best for my needs. The Pluto Magic Arm with Clamp over at B&H looks good.

You never know when you need to have a second camera mount on a tripod. The magic arm is a great tool to have, just in case you need it.

Filed under the "Shopping" category.