In the heart of downtown Salem, Massachusetts, in Lappin Park, is a statue of Elizabeth Montgomery as Samantha Stephens - the popular TV character on Bewitched. 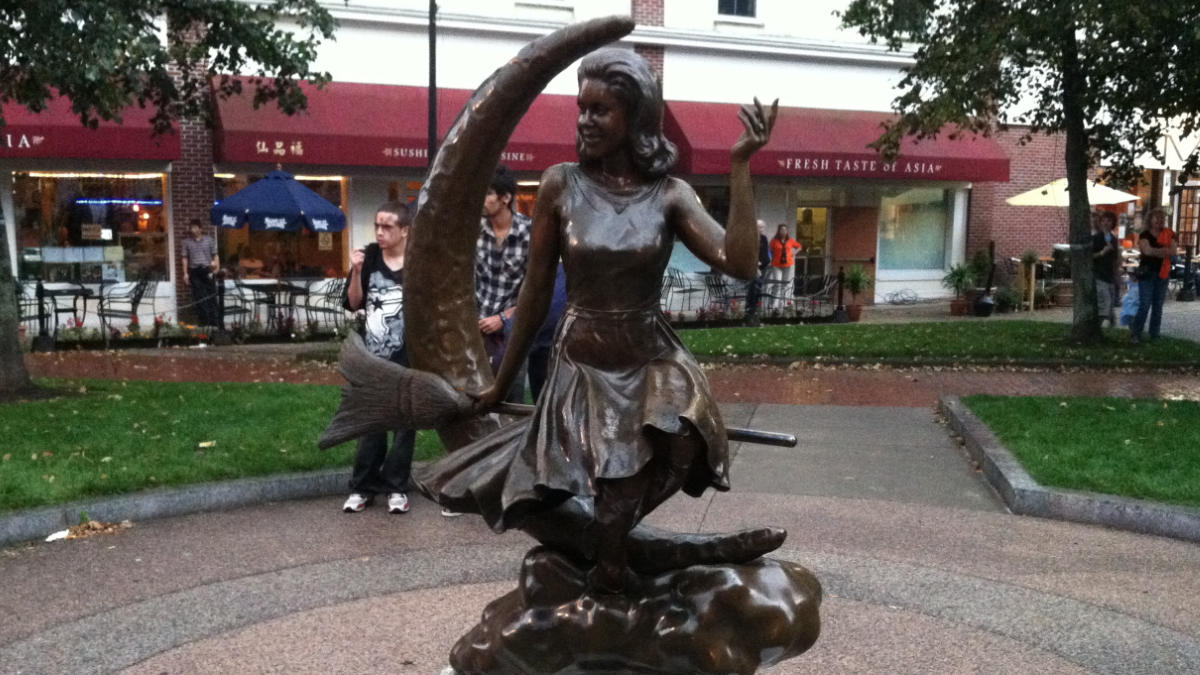 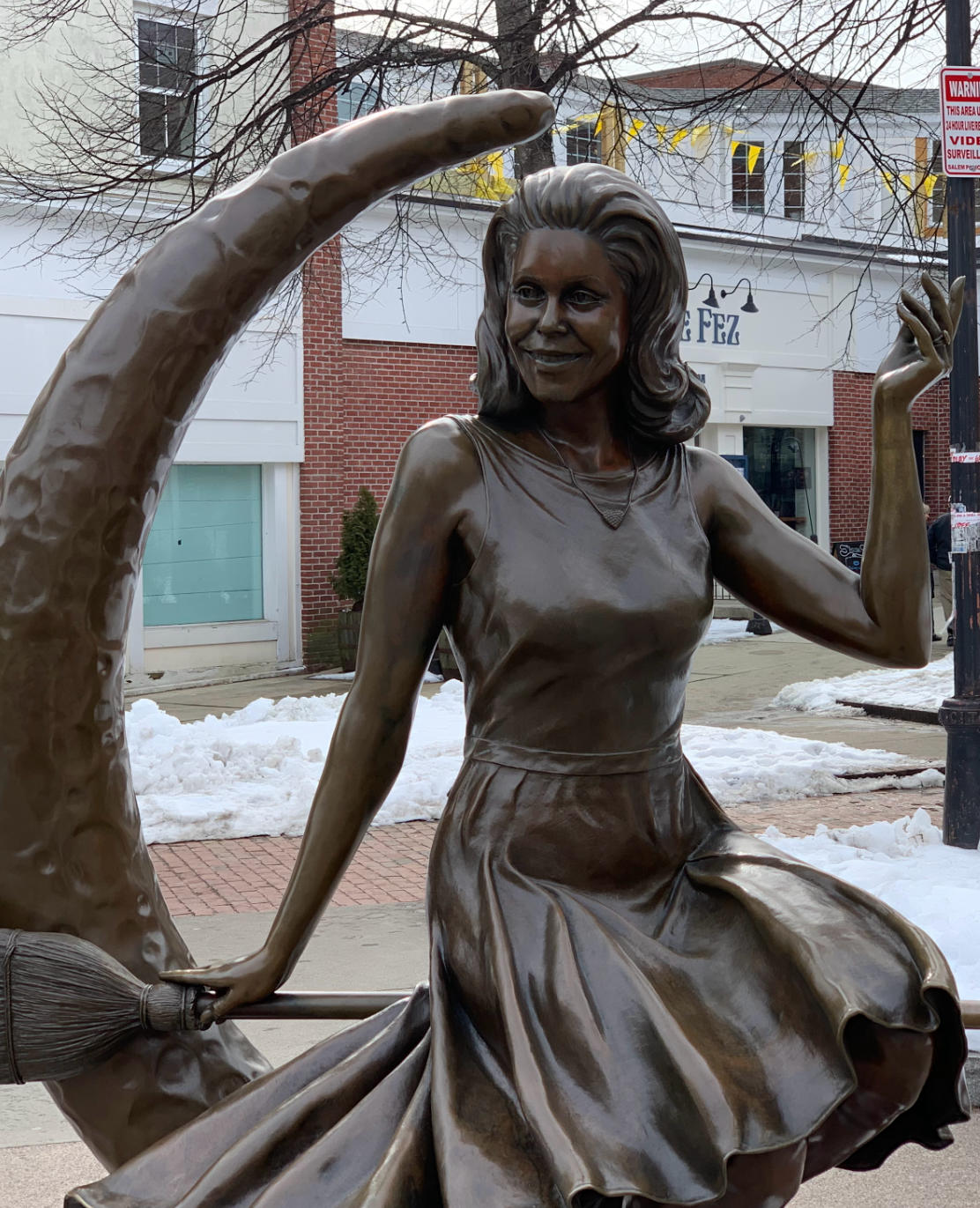 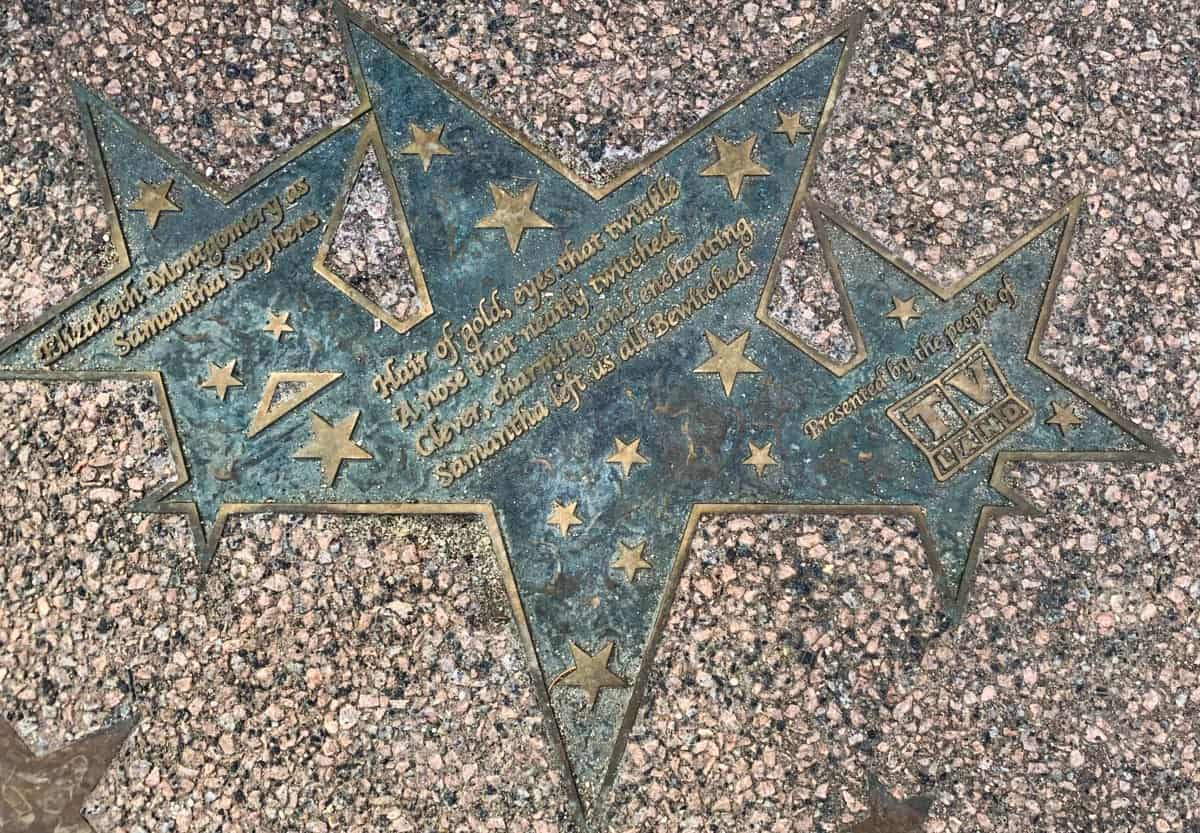 The Bewitched episode that was filmed in Salem was called "The Salem Saga." You can find it in Season 7, Episode 3 in the Bewitched collection. It first aired on October 8, 1970.