One grocery store that many New Englanders are familiar with is DeMoulas Market Basket. They are well known for having the best selection with the lowest prices of other regional chains.

As of January 2020, Market Basket operates 80 stores within three states - 49 locations in its home state of Massachusetts, 30 stores in New Hampshire, and a single store in Maine. 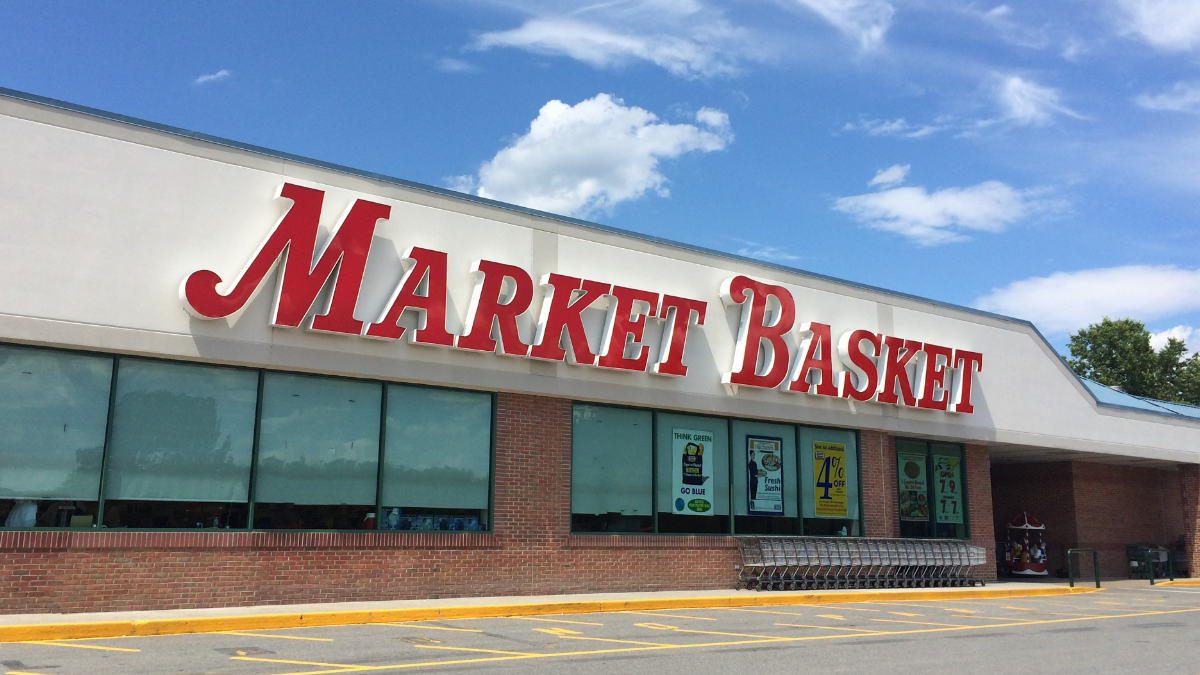 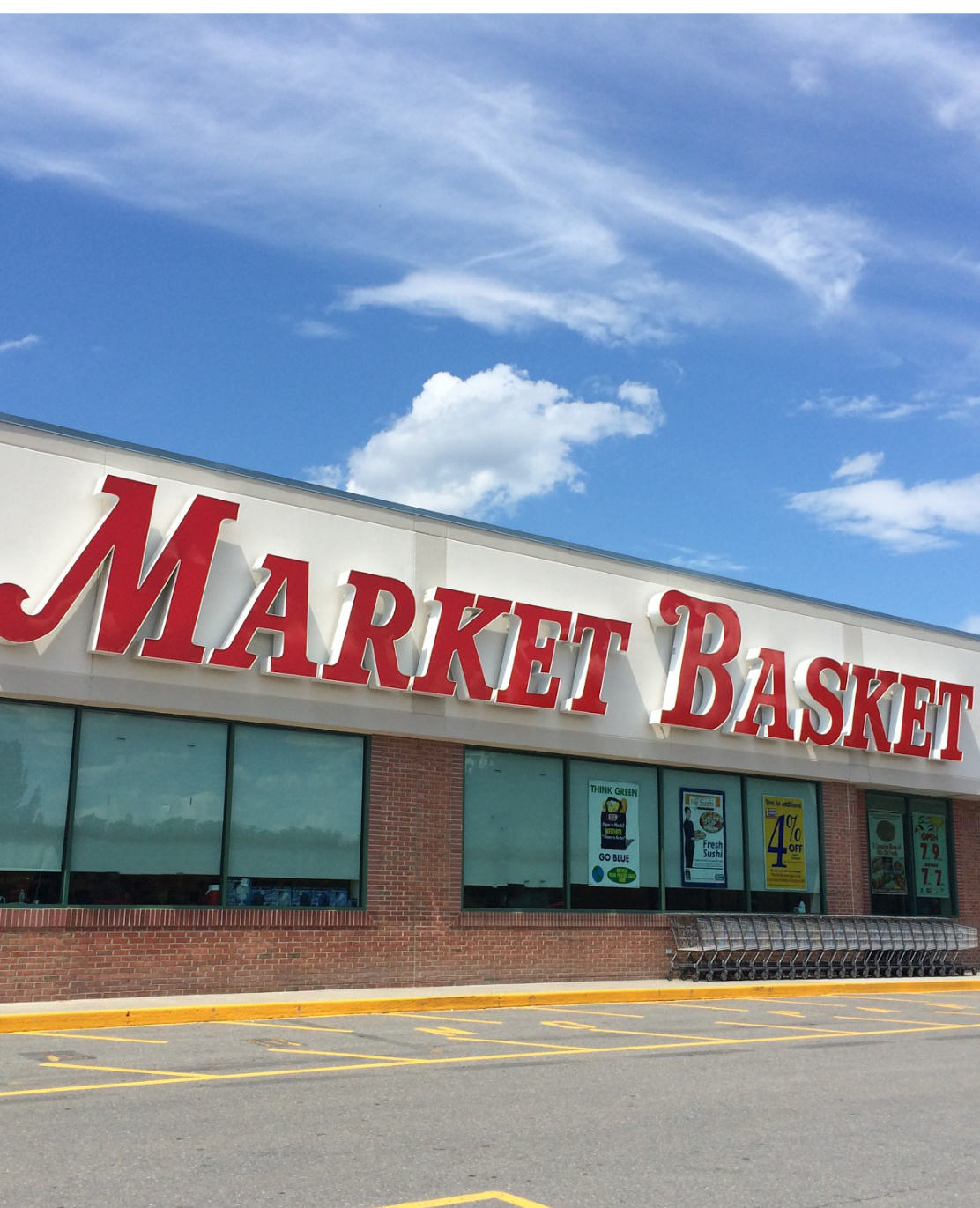 For some reason, Market Basket doesn't allow photography within the store. When you enter the store, look at the glass door and you'll see a notification that photography is prohibited.

During the 2014 Protests, Market Basket was trying to lure in customers with a 4% reduction on everything you buy. This didn't help as people were loyal to the protest.

In 2010, the company purchased land in Bourne, Massachusetts at the site of the former Cape Cod Factory Outlet Mall. The company paid $20-million for the land where Arthur T. was a major investor. After the purchase, a prominent real estate investor appraised the property at $9 million. This was one of many financial family disputes.

In the summer of 2014, customers were boycotting shopping at Market Baskets. This was a direct result to have Arthur T. Demoulas return as CEO as he was outstate from the company by his cousin Arthur S Demoulas. In the media, they were referred to as Arthur T and Arthur S.

THe protest resulted in stores being empty from shoppers for about seven weeks. Some workers didn't want to work because they didn't want to cross the picket line and encourage shoppers to stay away.

The entire event ended on August 28th, 2014 when the Market Basket shareholders announced that Arthur T. Demoulas reached a deal to buy the company from rival relatives for more than $1.5 billion.

What's more amazing that customers returned back to Market Basket. Despite shopping at other supermarkets for several weeks, they still wanted to buy their groceries at Market Basket.

You can watch a 2016 Documentary about the protest: "We the people: The Market Basket Effect."