The GoPro 7 Silver doesn't have any special configurations for TimeLapse videos. There are a lot of options with GoPro Black - so if your really into TimeLapse that might be the better option.

Set it And Forget It

Basically with the GoPro Silver you set up the Timelapse as the recording option and then set it and forget it. Just make sure that you have a good wide-angle view.

According to GoPro, the Silver 7 Time Lapse

This compares to the iPhone XS Max which takes around one to two frames per second.

Once you record the video, you can use iMovie or Filmora Wondershare to speed up the video at post-production.

This is somewhat good because you can segment the clip to be faster in some shots and slower in other instances. (It may take some software experience to learn how to do this.) 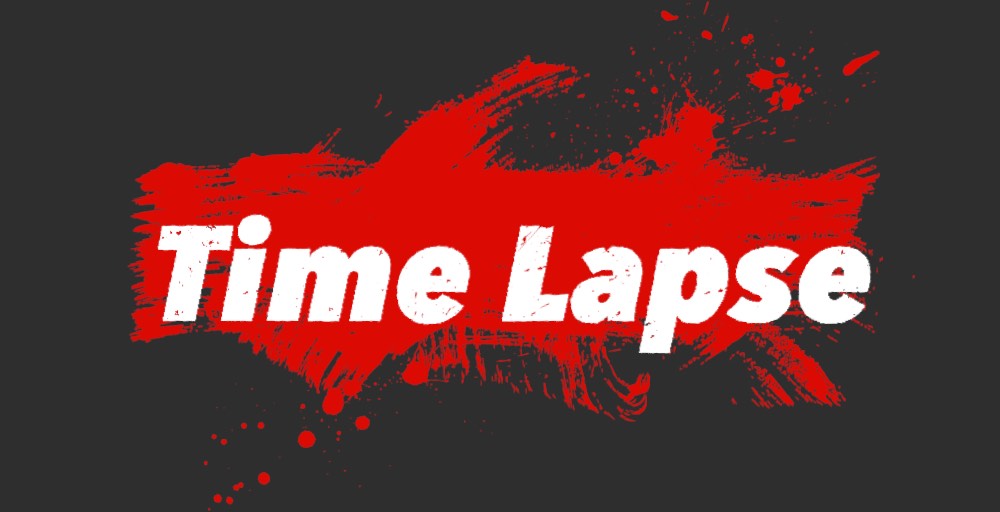 Five Things I have Learned

The GoPro works great in freezing cold weather! My iPhone XS Max would shut down after a few minutes because of the cold. I haven't had any problems recording in very cold weather.

I have found for four-hour videos, that speeding up a GoPro Timelapse video by 8x brings it around 2 minutes. Which for most people this is just the right speed and the video clip doesn't seem to be too distracted?

The more landscape in the video the better the timelapse. It's nice to see the clouds and trees move as the sun rises or sets.

Always make sure the GoPro is fully changing and connect the GoPro to a USB charger if you're capturing for more than four hours.

GoPro time-lapse videos are great for intro/filler for YouTube channels. You see this all the time on the HGTV show Fixer Upper.