Traditional the Memorial Day weekend kicks off the Cape Cod summer fun. Plenty of New England residents will be making the long drive to Cape Cod over the long weekend.

Back in the 1990s, there were a couple of radio stations that were rocking the beaches of Cape Cod - WKPE (Cape 104) and WQRC. 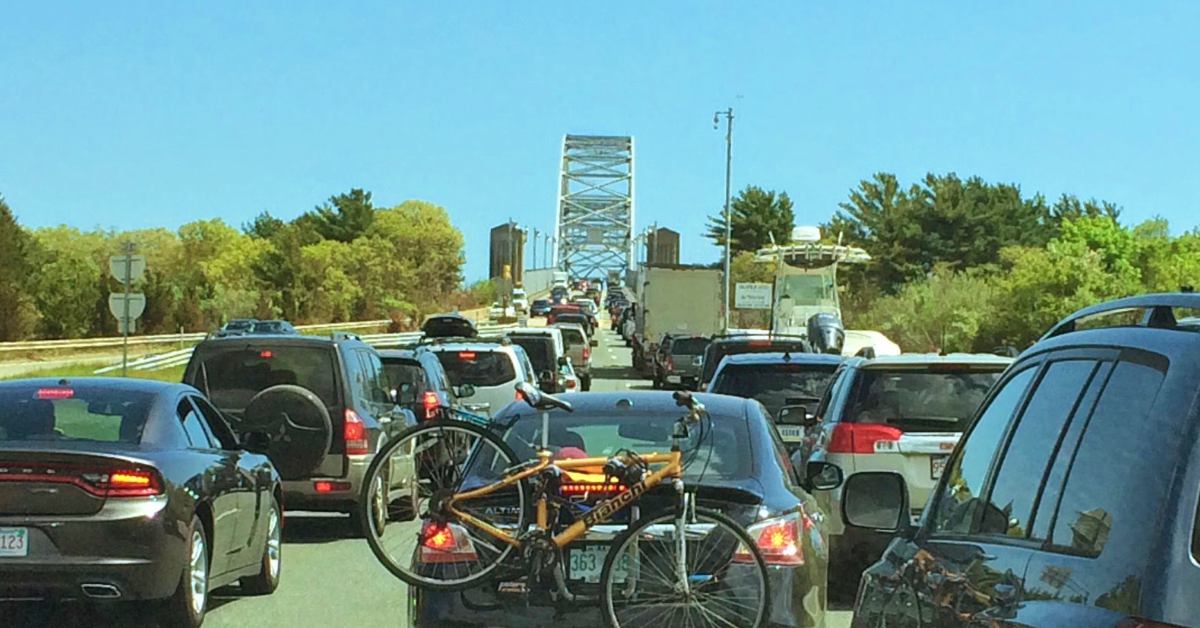 Here’s the July 4th Day Traffic Report from 2002 and 2004. It’s a snapshot of how long it took trying to get off the Cape after a fun weekend.