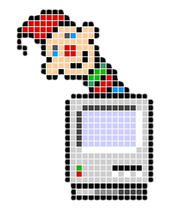 Long time Macintosh Users may remember ResEdit. Its the topic of this weeks Macintosh Blog post. The next few Macintosh posting we'll look back at some classic Macintosh Applications.

ResEdit was a tool that Macintosh users used to hack applications. It was a way to make some modifications that normally wouldn't have been provided by the developer.

Here are some descriptions of hack files that were available from the UMI-Mac archive (January 12, 1996) 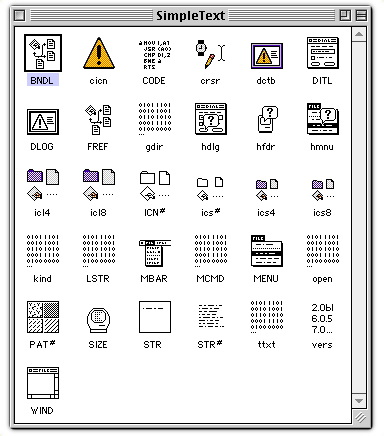