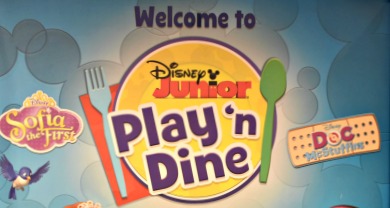 Character appearances and entertainment are subject to change.

Some tips about this location

Filed under the Disney category.

I created the following graphics to help QA leads if they want to alert the team if there's an upcoming Code Slush.