Located on the State House Lawn 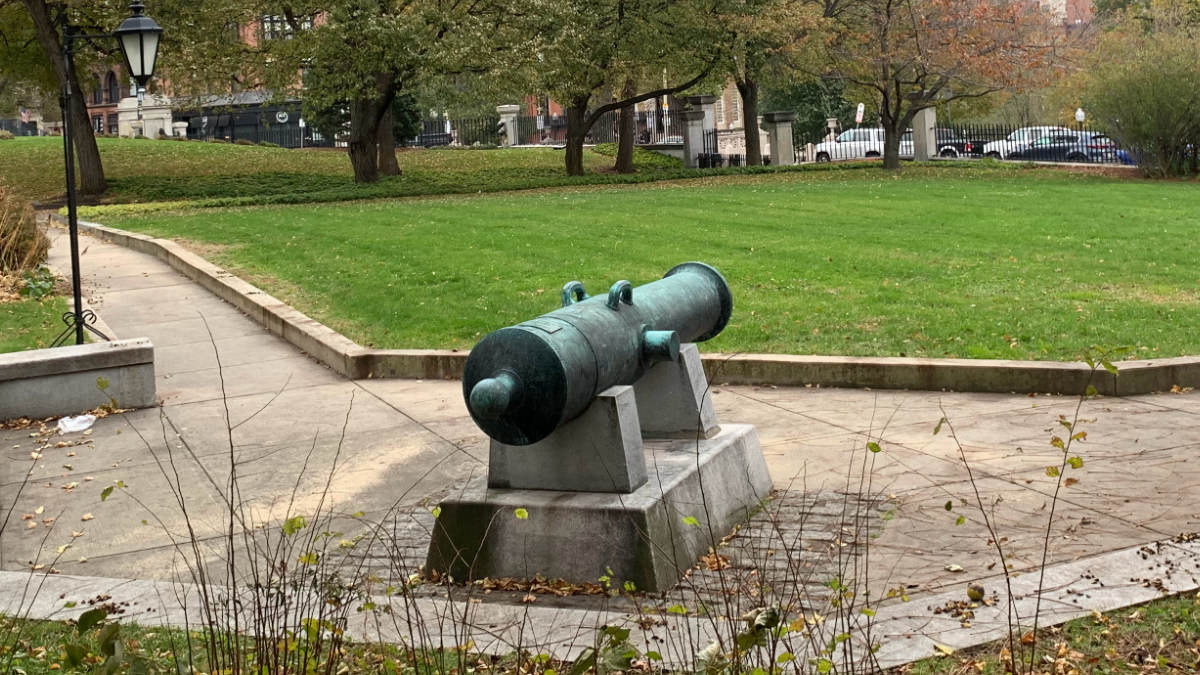 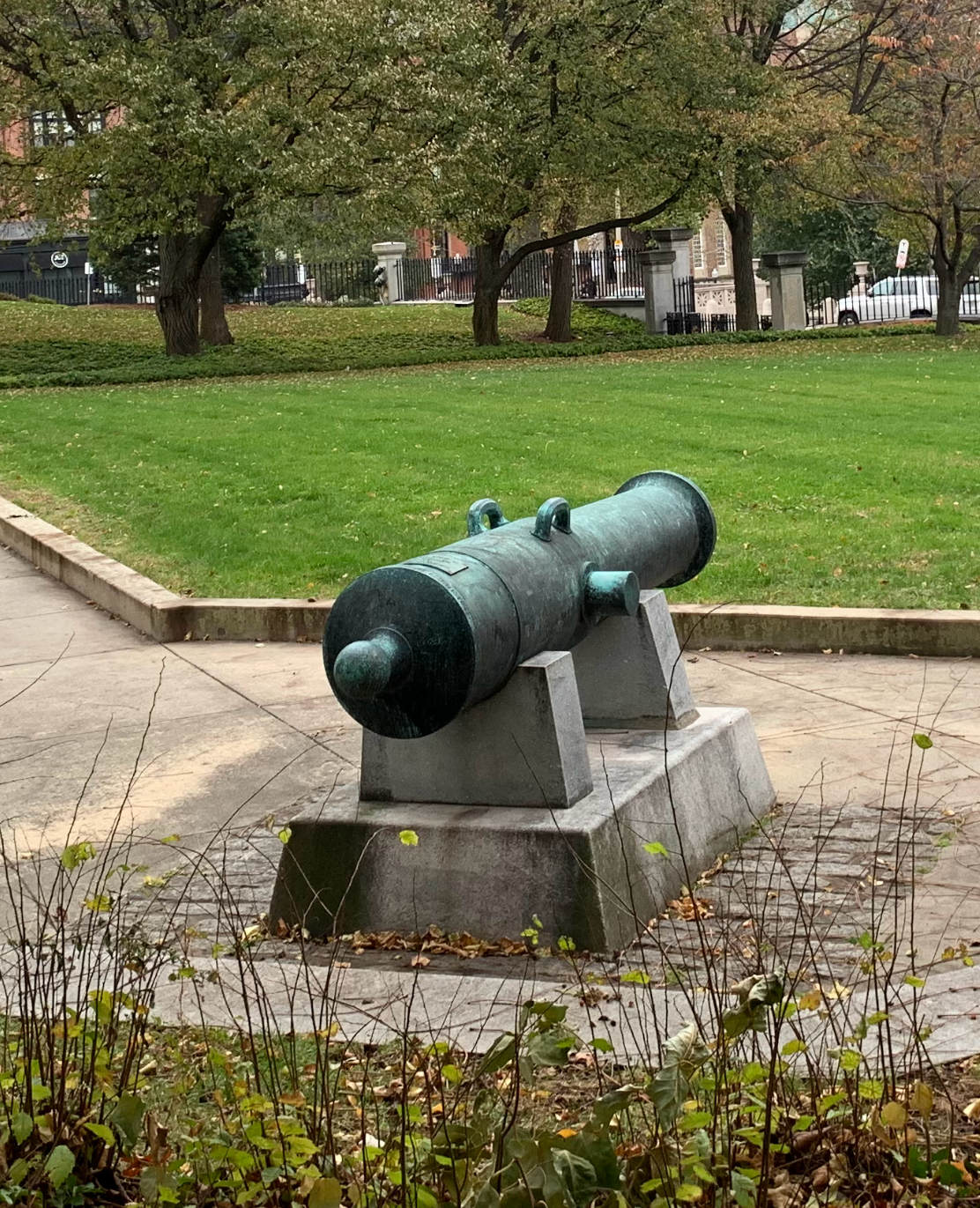