Facts about the Boston Statue people suggest to take down

There has been a lot of talks lately of a famous Lincoln Statue near the Boston Commons. This statue featured President Lincoln and a slave.

Many people think the statue is racist and suggest taking it down. 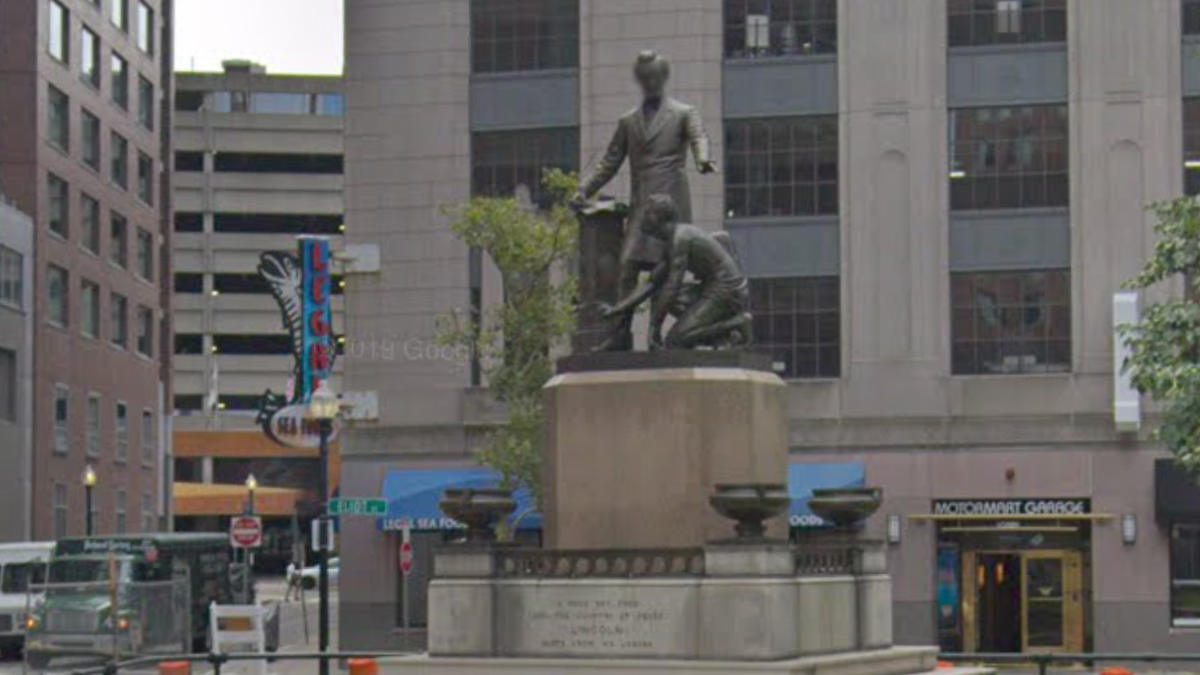 Note: I don't have a personal picture in my collection and resorted to a picture on Google Maps.

The official title of the statue is: Emancipation Group

Statue was created by Thomas Ball. He created many other statues in Boston such as the Equestrian Statue of George Washington, Josiah Quincy, and Charles Sumner.

This casting of the Emancipation Group the City of Boston in 1877 by Moses Kimball of the Boston Museum.

The head of the slave is modeled from a photograph of Archer Alexander, the last slave to be recaptured in Missouri under the Fugitive Slave Act.

Charlotte Scott, a former slave from Marietta, Ohio, gave the initial donation of five dollars - her first earning as a freed person to help commission a statue for Lincoln.

A plaque near the statue in Washington DC reads: "Freedom's Memorial, in Grateful Memory of Abraham Lincoln: This monument was erected by the Western Sanitary Commission of St. Louis, MO, with funds contributed solely by emancipated citizens of the United States declared free by his Proclamation January 1, A.D. 1863. The first contribution was made by Charlotte Scott, a freed woman of Virginia, and consecrated by her suggestion and request on the day she heard of President Lincoln's death"

The statue in Boston was last restored by the Boston Park Plaza Hotel and Towers.

The City of Boston resolve for the statue in 1879:

Whereas, a communication has been received from Hon. Moses Kimball, in which he tenders to the City of Boston the gift of a colossal group in bronze, emblematical of Emancipation, upon conditions that it be placed upon the lot of land at the junction of Columbus Avenue, Park square and Pleasant street, and that the city will cause the area to he suitably enclosed and annually cultivated with flowering plants and shrubs; it is therefore hereby

Resolved, That the thanks of the City Council, in behalf of the citizens of Boston, be conveyed to the Hon. Moses Kimball for the public spirit displayed in his costly and substantial gift to the city, which is hereby gratefully accepted upon the conditions attached to his offer.

Ordered, That the triangular lot of land situated at the junction of Columbus avenue. Park Square and Pleasant street be and the same is hereby assigned for the location of the group.

Ordered, That the Committee on Common and Public Grounds be requested to take such action as may be necessary to cause the said lot to be put in order and enclosed with a suitable fence, in accordance with the terms of the gift.