People learn about the Salem Witch Trials through a three-dimensional audiovisual presentation with life-size figures of the events surrounding the audience. You learn all about the events of the summer of 1692. 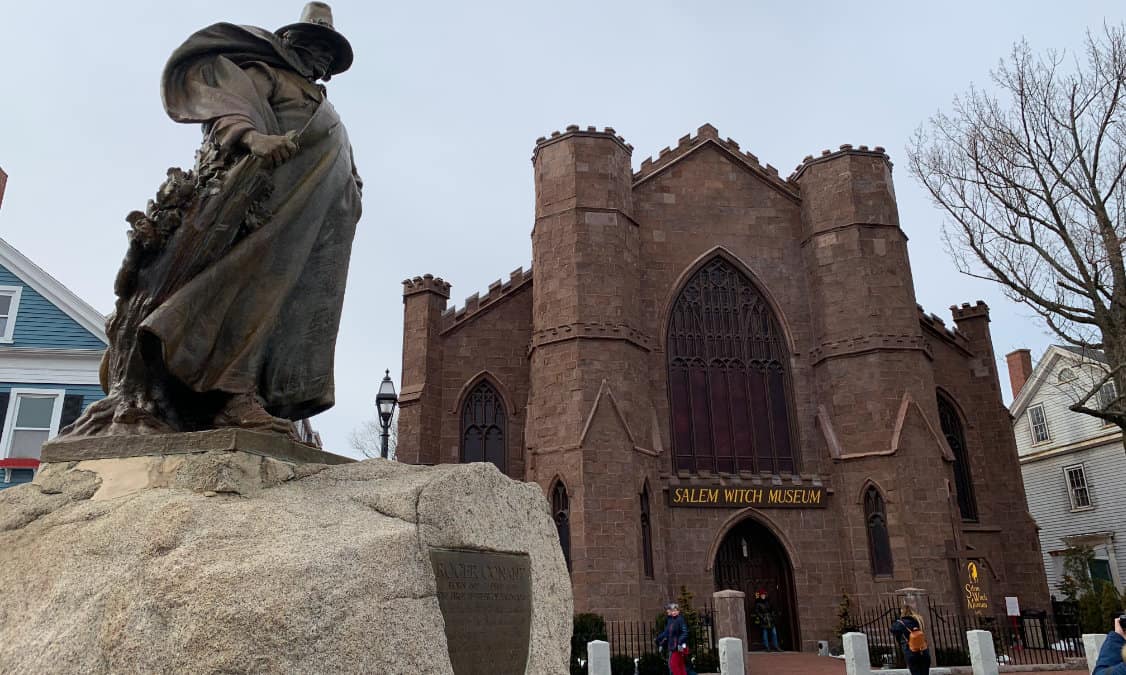 Ten Things I Have Learned About the Museum