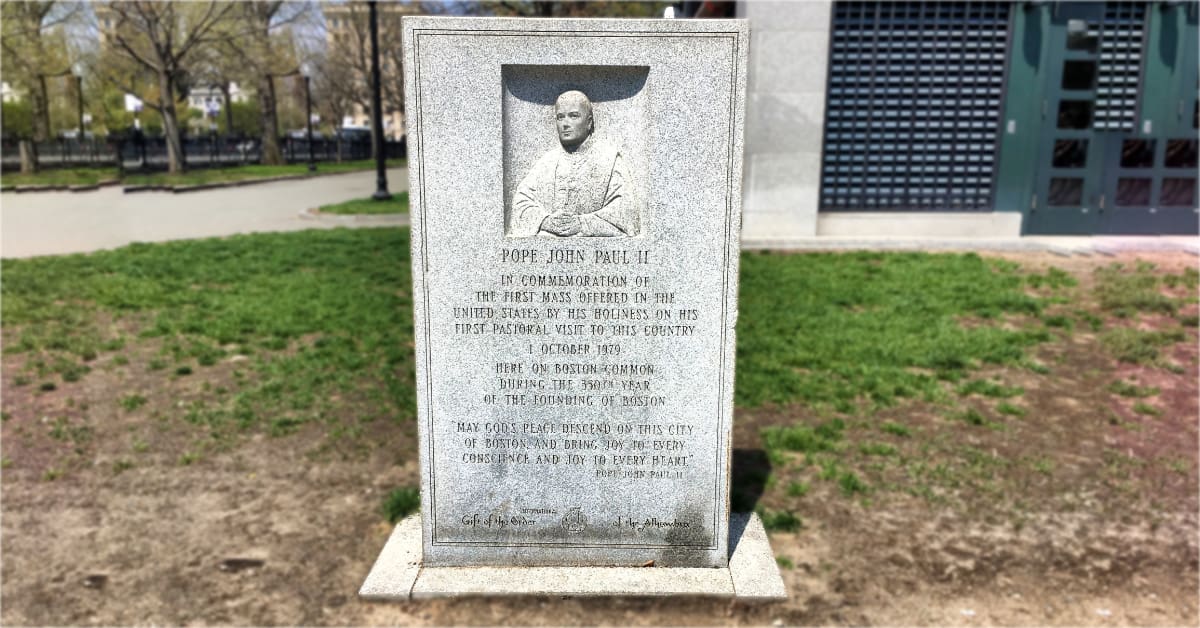 In July 1976, Cardinal Wojtyła spent the summer traveling North America giving speeches - including one at Harvard University. In 1979, he was elected Pope and took the name Pope John Paul II.