Leave a Legacy at Epcot

Leave a Legacy at Epcot

The Leave a Legacy program allowed more than 550,000 Guests to purchase personalized tiles on the monoliths outside Epcot between 1999 and 2007. The entire program was discontinued in June 2007.

Everyone has to walk by the stones when they enter the park. The stones are located between the entrance and Spaceship Earth.

Every SpaceShip Earth picture taken from the entrance shows pictures of the Leave a Legacy tiles: 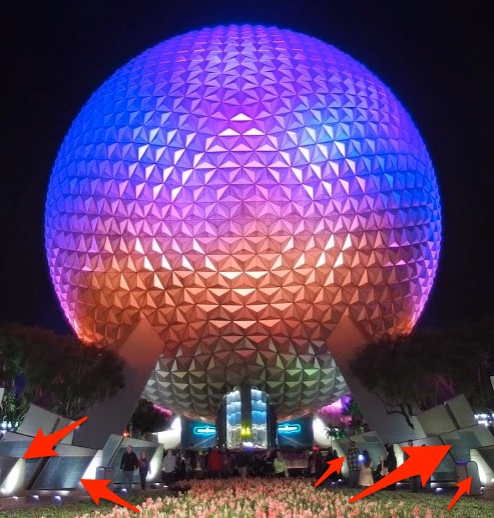 This is what the tiles look like up close:

Disney has guaranteed that the titles will be up for 20 years. Since the last photo was sold in 2007, it means that the tiles will not be coming down until June 2027.

Since there are still plenty of spots open, should Disney reopen the program with only a ten-year guarantee? Would you sign up for the program if they announced one last shot at getting on the tiles?