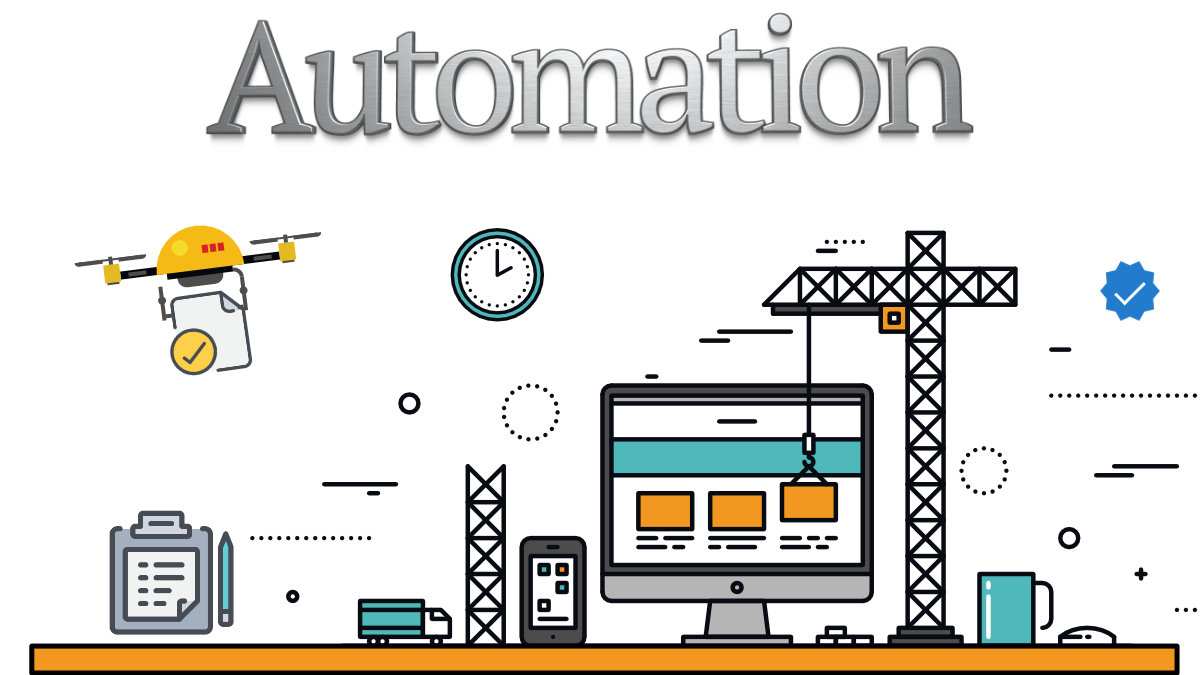 Automation is not testing it's checking.

Automation is not a silver bullet - it won't immediately increase productivity, but if approached correctly, it will eventually support increase releases, greater test coverage, and overall quality of the product.

There's this debate in the testing community on the purpose of automation.

There's one group that talks about how automation is testing. They argue that automation tests to make sure that the build is stable and any changes doesn't break existing functionality.

There's a different group that says automation is checking. They argue that automation is only checking predefined paths and not testing situations that may be unique to the change being made. While critical paths may be working, some other functionality may be broken.

I am with the team checking. I believe that the purpose of automation is to check the stability of the build. Once automation passes, QA can perform manual testing.

Automation can be limited to the scope of checking/validating. In my experience, it can be tricky to automation 3rd party integration. Manual testing can be more effective in validating functionality.

Saying "Automation is Checking" doesn't change the value of automation. Automation plays a valuable role in the testing process. Don't put your eggs in one basket and solely rely on automation as your testing tool. Automation complements manual testing.

Automation test cases should be designed so that the build/branch is stable for manual testing. It should be checking that the critical paths are working. 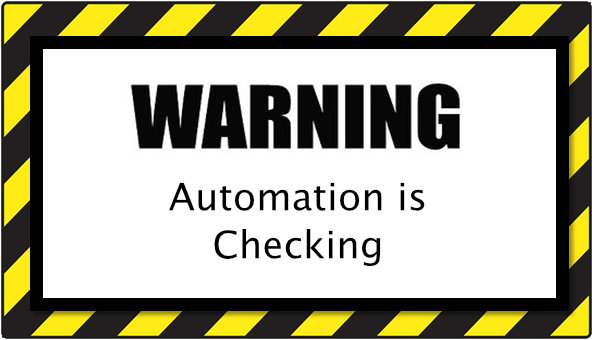 Filed under the QA category. - Permalink