Sisitsky vs Spicer in November

Sisitsky vs Spicer in November

This past Tuesday was the primary for the Mayor of Framingham. There were three candidates running Charlie Sisitsky, Carlos Valadares and incombant Mayor Yvonne Spicer.

Official results can be found on the Framingham Election Page. 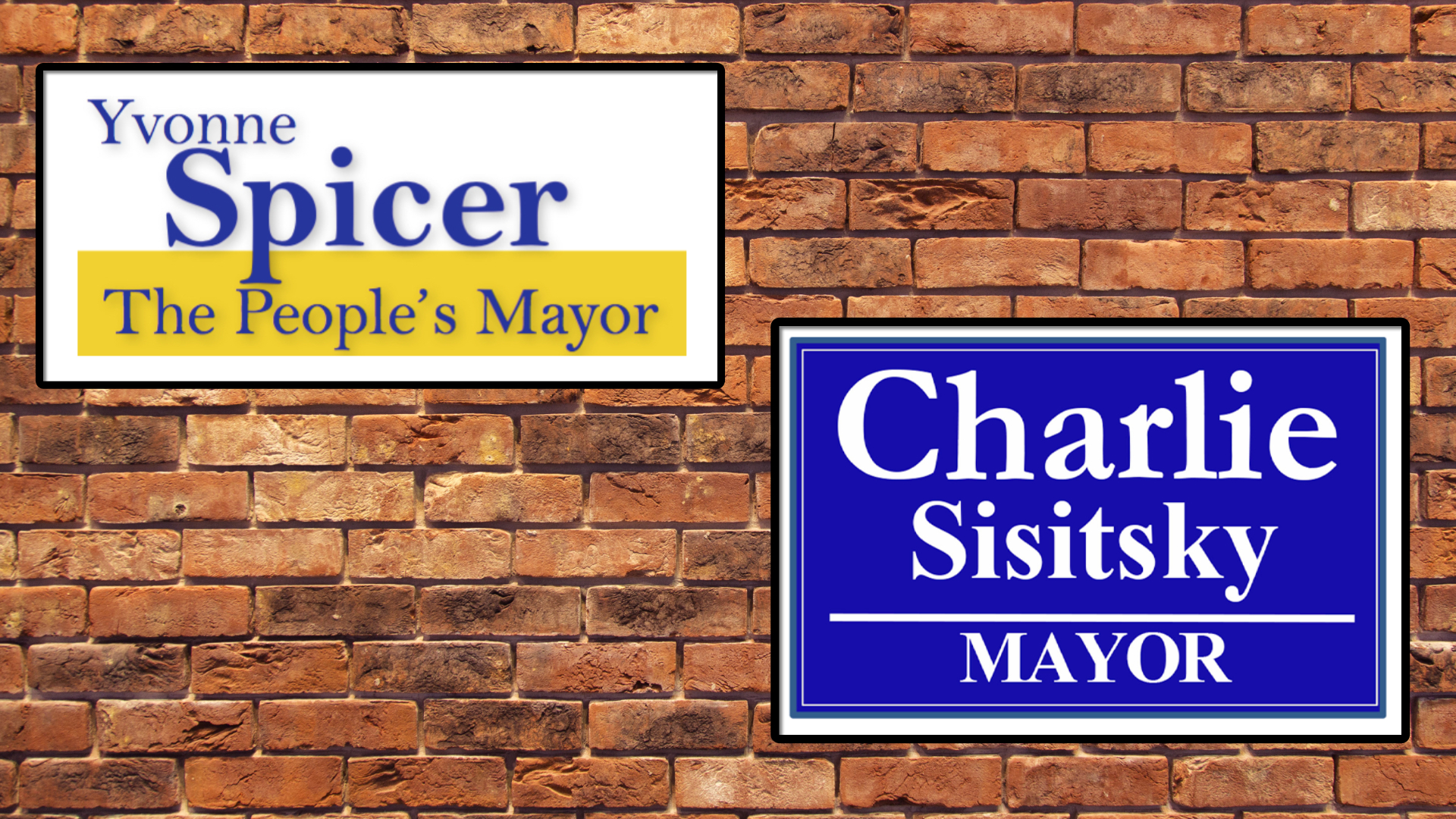 Framingham Turning away from Spicer?

First Mayor of the City of Framingham

Previously she was the Vice President for Advocacy and Educational Partnerships at Boston's Museum of Science.

Mayor Spicer was instrumental in establishing the 2001 Massachusetts Technology/engineering curriculum framework and the first-ever Kindergarten through 12th-grade assessment for technology and engineering.

Current Occupation - Retired from 20-years of being the Director of Public Works in Natick MA.

Charlie served on the Town's Finance Committee and as a Town Meeting member from Precinct Two.

From 1998 ' 2018, Charlie was an elected member of the Framingham Board of Selectmen, where he served multiple terms as Chairman.

Voters go to the polls on November 2nd.

To find out where to vote, go to the City of Framingham voting page.