I haven’t been in Boston since March 12th. This is true for most people that commute to Boston for work. Most Bostonians have been working from home during the pandemic. It's uncertain when we would be going back to our offices.

Pandemic has Been Bad for Restaurants

COVID-19 has impacted Boston small business a lot. A walk down Boylston Street and you’ll find some business are now gone. 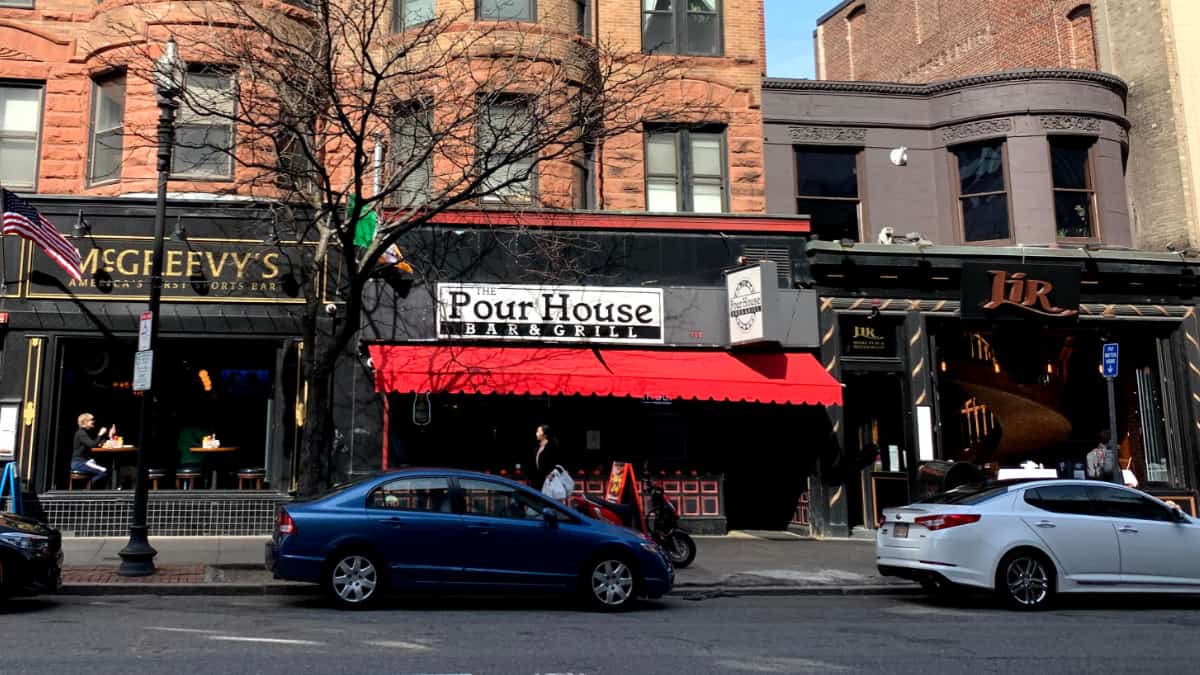 Here’s a tweet from BostonTweet that pretty much explains the situation in Boston.

Lir just announced that they too are closing for good

In the past few weeks 4 bars on Boylston have announced closures; Pour House, Whiskey's, McGreevy's & Lir. And the Cactus Club has been vacant for 6 years

Boston is in serious trouble. It will take years to recover from this pic.twitter.com/sgxIiENrQ1

The MBTA Commuter rail has taken a hard hit. At one point the number of daily commuters was down 80%. The numbers have come back up slightly since April, but still way down from February.

The MBTA has put together a 2-year budget plan, due to the COVID-19 crisis. This means that they anticipate that ridership will be down for a long time.

The sad thing is within that two year time, leases will come up for renewal and some companies may take advantage of that and downside their Boston offices.