The Boston Marathon Bombing monuments have been completed on Boylston Street. These monuments remember the lives that were lost on that day.

The bombings killed 29-year-old Krystle Campbell, 23-year-old Lingzi Lu, and 8-year-old Martin Richard, all of whom had gone to the finish line to watch the race. 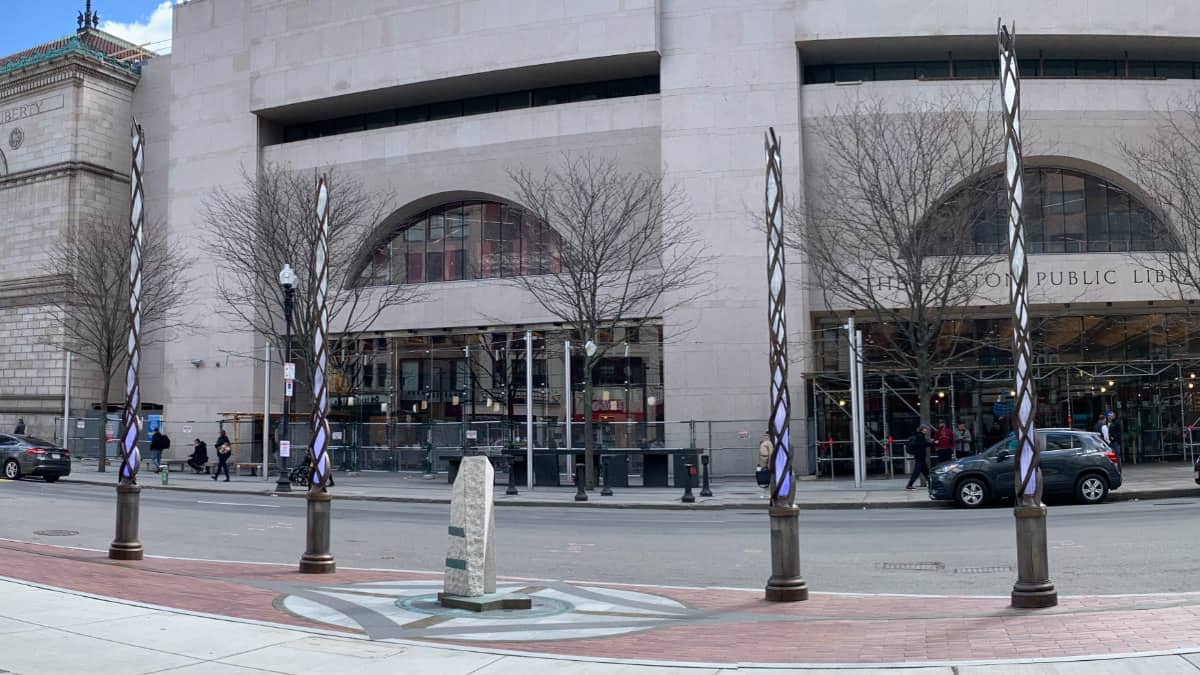 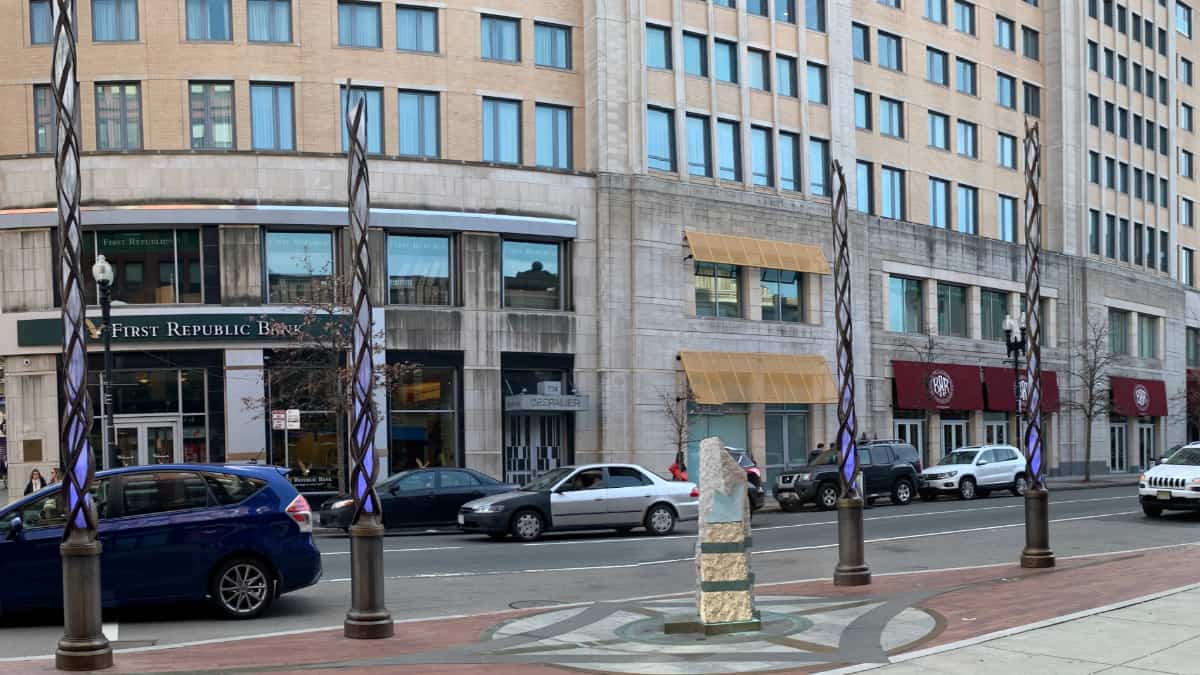 Eight Facts About the Monuments

It was supposed to be ready by last year's Marathon - which was the 5th anniversary. The project was met with last-minute design changes and delays. It was officially completed on August 2019.

The Monument was designed by Pablo Eduardo, who also designed the statue of former Mayor Kevin White in Faneuil Hall.

The circle is broken with a large black diamond - a symbol of violence done on that day.

Near the monument are Cherry trees that will bloom each year around the time of the Boston Marathon.