Doctor Joseph Warren was an American physician who played an important role in the early days of the American Revolution. 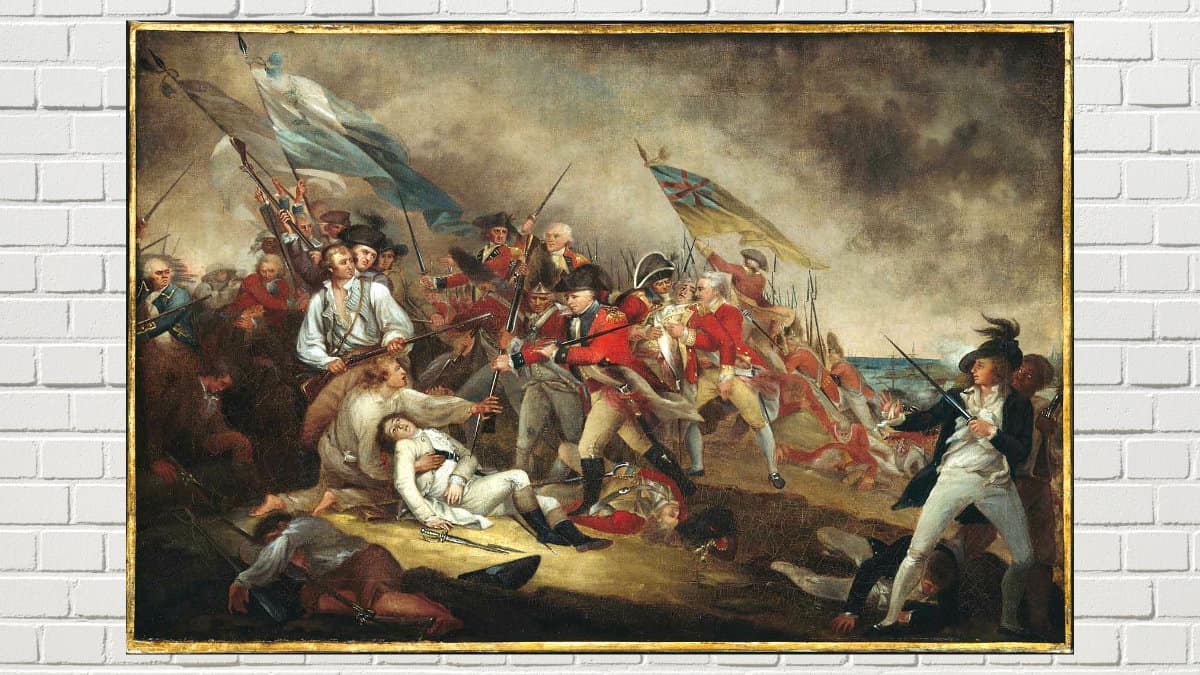 "The Death of General Warren at the Battle of Bunker Hill" at the Boston's Museum of Fine Arts.

Body Reburied Around Many Time

After Death, Doctor Joseph Warren body was relocated many times: