Boston was originally named Shawmut by the local Native Americans. It was founded on September 17, 1630, and named after Boston, England, a town in Lincolnshire from which many colonists originated.

The Massachusetts Bay Company, headed by Governor John Winthrop, equipped with a land grant from the King, arrived in New England. After checking various locations, settled in Boston because of the access to shore and freshwater. 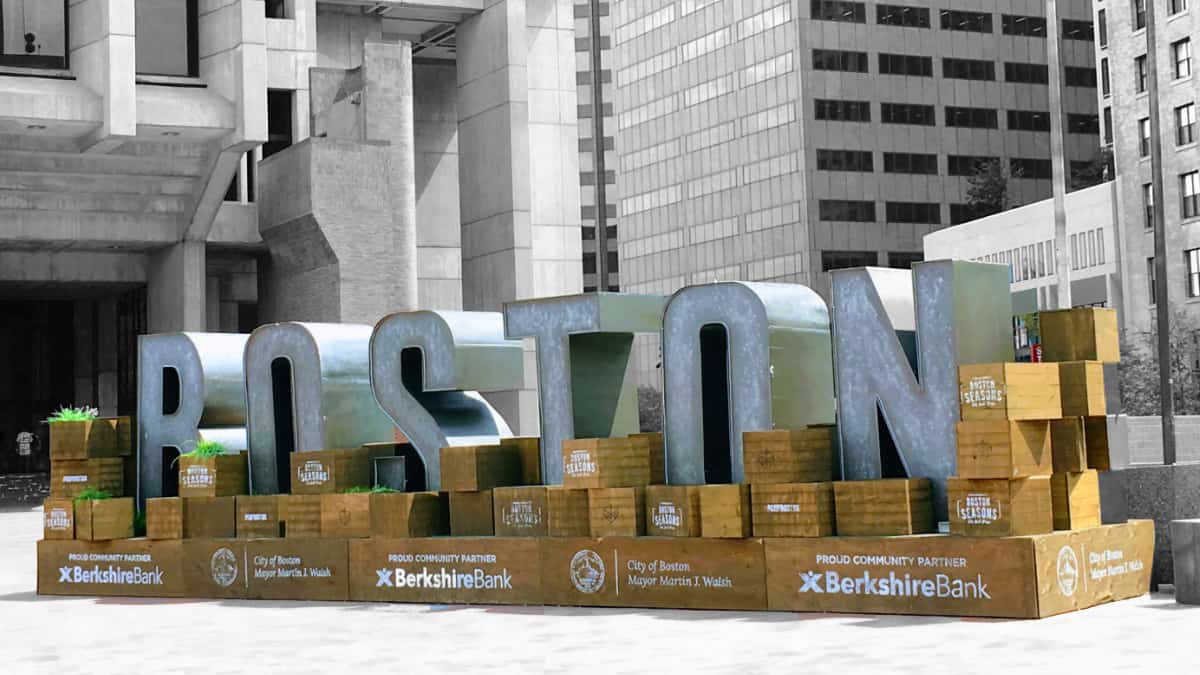 The first settler on the Shawmut peninsula was the Reverend William Blackstone, who arrived around 1625. His land would be purchased by the Massachusetts Bay Company and much of it was made into the Boston Public Commons.

Many of Boston's early building and street patterns are the results of an intention to duplicate those of English towns.

Boston didn't become a city until May 1, 1822 - 192 years later. John Phillips would be Boston's first Mayor. Citizens of Boston votes to change the official name from the "Town of Boston" to the "City of Boston." On March 4, 1822, the people of Boston accepted the charter of being incorporating the City. In 1822, there were 46,226 people living in Boston and the city was only 4.7 square miles.

The "Old Corner Bookstore" was considered a prime location back in 1630 because as it was near the freshwater spring.

September 7th was the actual day on the Julian Calendar. But with the adoption of the Gregorian Calendar, 11 days were dropped during the month of September in 1752.