Back in the 1980's we visited the Cayman Islands for a wonderful family vacation. On that trip, I purchased a record album that contains a couple of songs. One of those songs was a catchy song that I heard being played around the Cayman Islands - Turtle Mania.

A few weeks after the trip I bought the album to WIQH, the Concord-Carlisle High School radio station. I wanted them to play the song over the air. I left the record in the mailbox slot and never saw it again.

Fortunately I did tape the album before dropping off the album at WIQH. Here's part of the song, I don't know who the artist is - so I can't give full credit. 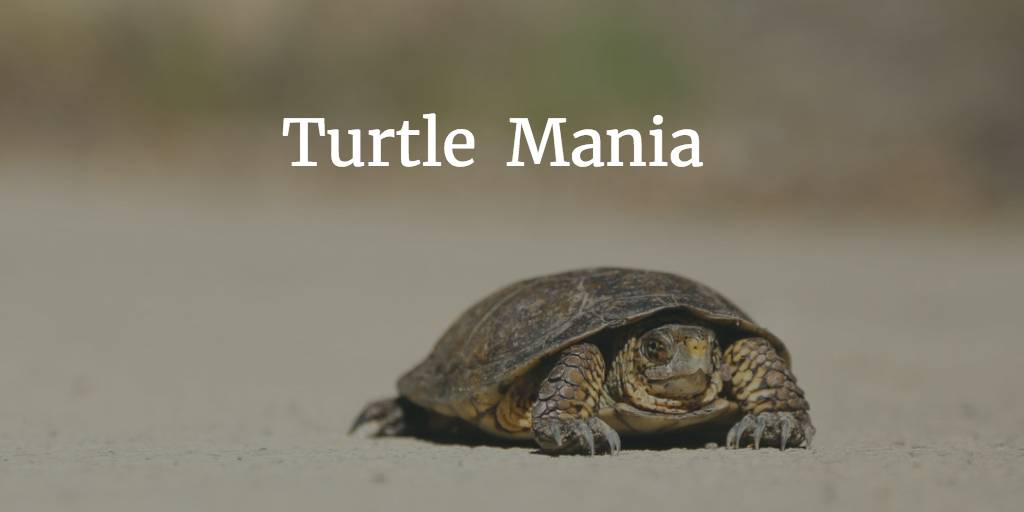 If you know who sings this song, let me know.